WATCH: Get to know the voices behind ‘Sonic the Hedgehog 2’ in new clip MANILA, Philippines – Paramount Pictures released on Monday, March 28, another featurette of the sequel of the action-adventure film Sonic the Hedgehog 2, teasing fans with new characters.

The one-minute-and-forty-seven-second video also reveals the voiceover artists, returning actors, and a glimpse of the film. 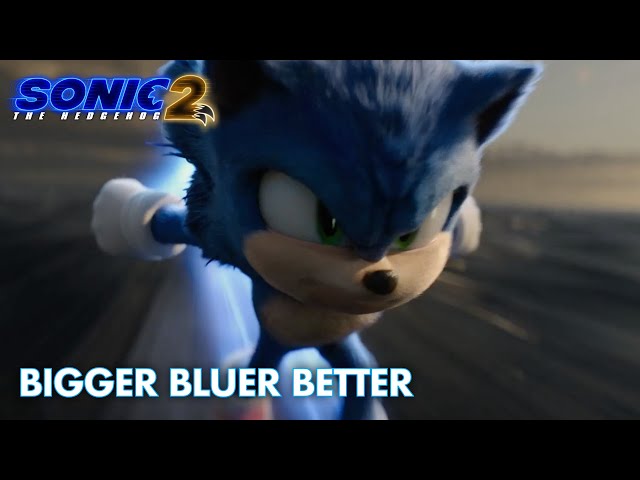 “It’s so fun to dive into the mythology and to give the fans more of what they want,” Ben Schwartz, who stars as Sonic, said in the video. Director Jess Fowler added that “It just gets bigger and better.”

The sequel will tell about Sonic’s eagerness to prove that he has what it take to be a true hero after settling in Green Hills. Dr. Robotnik will return to Earth after finding a new partner, Knuckles, to find the emerald that could destroy civilizations.

“Sonic teams up with his own sidekick, Tails, and together they embark on a globe-trotting journey to find the emerald before it falls into the wrong hands,” the synopsis added.

The movie is scheduled to hit the cinemas on April 8.

The first Sonic the Hedgehog premiered in February 2020.  The film broke records as the new highest-grossing video game adaptation in the United States in the same year with $145.8 million. – with reports from Edmar Delos Santos/Rappler.com

Edmar Delos Santos is a Rappler intern under the Life & Style & Entertainment section.