WATCH: The stars align for Cole Sprouse and Lana Condor in ‘Moonshot’ trailer 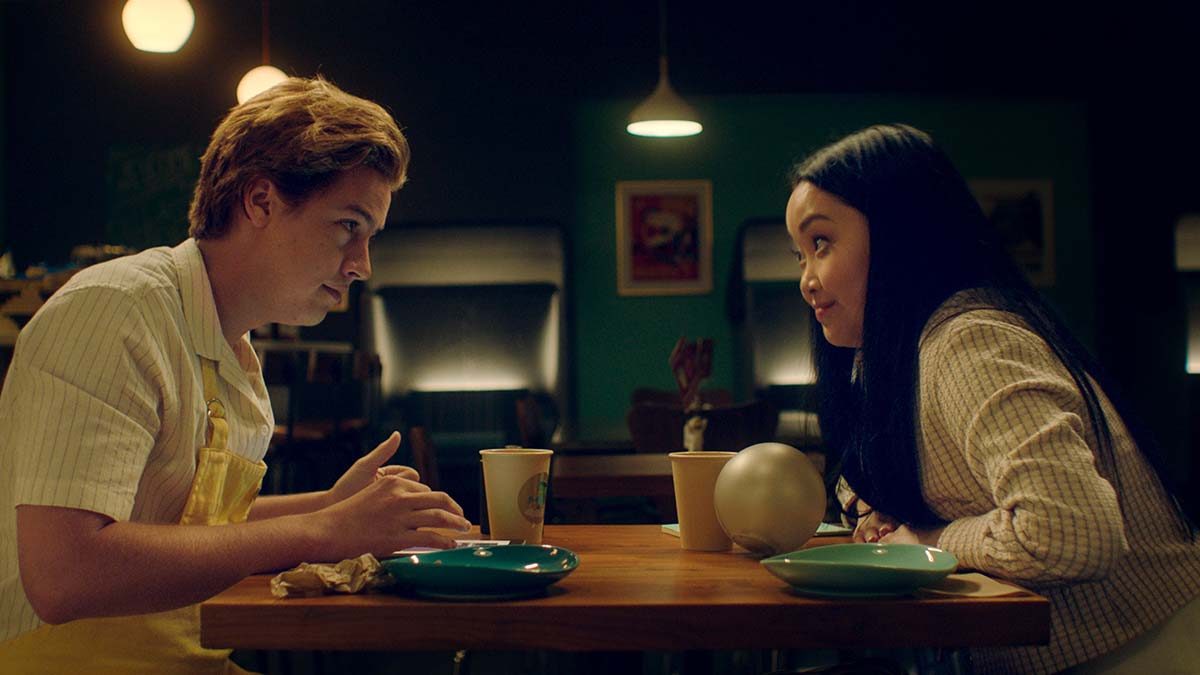 COMING SOON. Lana Condor and Cole Sprouse team up for the first time in 'Moonshot.'

The two-and-a-half minute clip features Sophie (Lana), who plans her life out up to the tiny details and is determined to cross out checkboxes day-by-day, and Walt (Cole), who seems content with where he is but later on reveals he’s been dreaming of going to Mars since he was a kid. A series of choices get them entangled in a journey of a lifetime – on Mars! 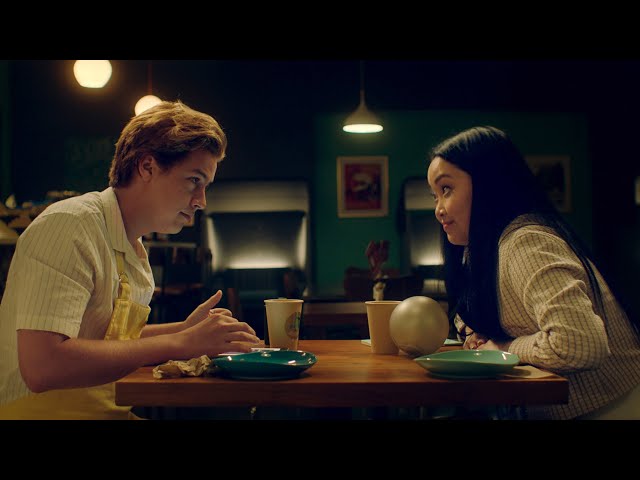 The trailer hints at a romantic and playful vibe, with Coldplay X BTS’ My Universe playing in the background.

Cole stars in the hit CW series Riverdale, and has also headlined the 2019 movie Five Feet Apart. Lana is known for her role in the To All The Boys I’ve Loved Before franchise as Lara Jean.

Moonshot will be exclusively available on HBO Max starting March 31. – with reports from Euna Regaspi/Rappler.com