An exciting journey awaits as Marvel just released the brand-new trailer for Thor: Love and Thunder on Tuesday, May 24. 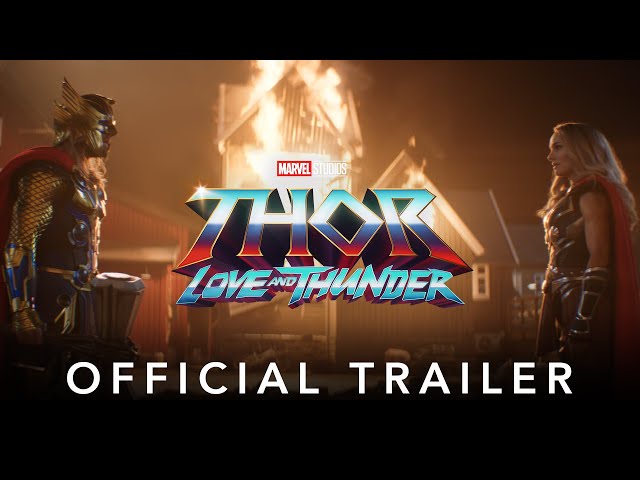 Other than Thor’s transformation, the thrilling trailer featured the unexpected return of Jane Foster (played by Natalie Portman) and hinted at a possible romance between her and Thor.

“What’s it been, like, three, four years?” Jane asked Thor when they reunited.

Christian Bale also made a chilling appearance as Gorr the God Butcher.

To give fans a closer look at the film’s iconic lineup of heroes and villains, Marvel unveiled its newest Thor: Love and Thunder poster on the same day in an Instagram post.

Set for a July 8 premiere, the film features Chris Hemsworth as Thor, Natalie Portman as Jane Foster, Tessa Thompson as Valkyrie, Taika Waititi as Korg, Christian Bale as Gorr the God Butcher, and Russell Crowe as Zeus. – with reports from Juno Reyes/ Rappler.com