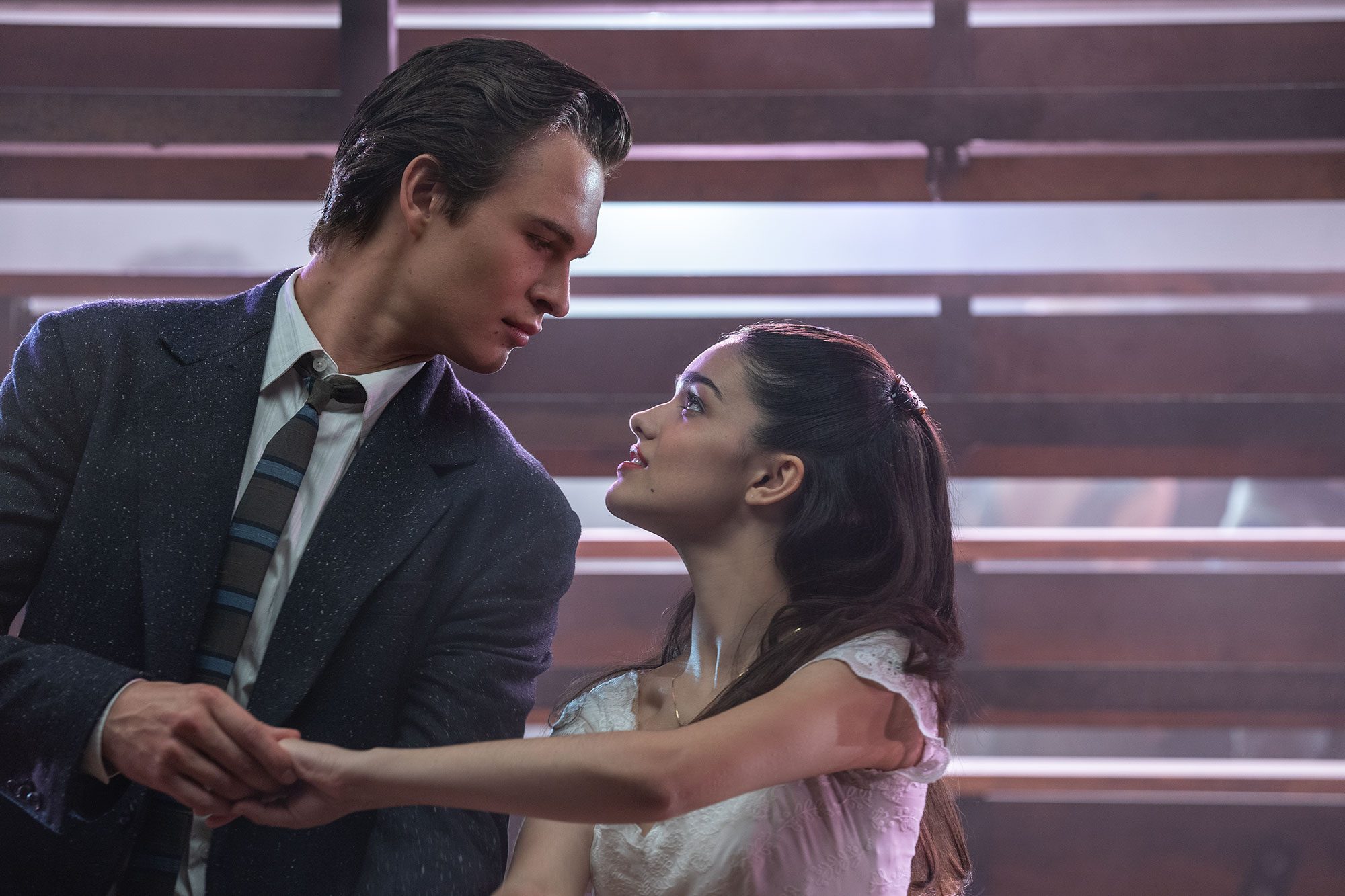 The movie musical tells the story of young love set among rival street gangs. Star Rachel Zegler was honored as best film actress in a musical or comedy.

Actors, directors and film studios have largely ignored the Globes this year after criticism in 2021 that its organizers, the Hollywood Foreign Press Association (HFPA), operated with questionable ethics policies and no Black members. Longtime broadcaster NBC opted not to air this year’s awards.

The HFPA, which has expanded and diversified its membership and overhauled its practices, announced its picks at a Beverly Hills ceremony held behind closed doors. Recipients of HFPA philanthropic grants sat in the audience and presented awards. Winners were announced to the public via social media and on the Golden Globes website.

The Globes normally draws millions of TV viewers to a celebrity-filled red carpet and champagne-fueled dinner that makes for a glamorous yet informal feel compared to the Academy Awards, the industry’s highest film honors. – Rappler.com