Yellow Rose, the award-winning film about FIlipino-American immigrants, is now streaming on Netflix.

Directed by Diane Paragas, the film tells the story of Rose, an undocumented Fil-Am teen from Texas who dreams of being a country music superstar even as the threat of deportation looms. 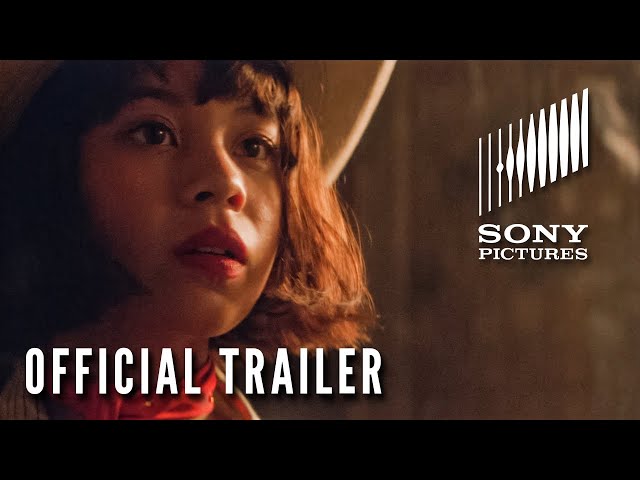 The film stars Broadway heavyweights Eva Noblezada and Lea Salonga as Rose and her aunt, respectively. Princess Punzalan is also part of the cast, playing Rose’s mother who is taken by US authorities.

Yellow Rose premiered at the Los Angeles Asian Pacific Film Festival in May 2019, where it also won the Grand Jury Prize. It has since screened in various festivals around the world, and continued to pick up more awards.

It previously streamed on KTX.ph and iWantTV for Philippine viewers. – Rappler.com