‘Yellow Rose’ will be available to PH viewers on January 29 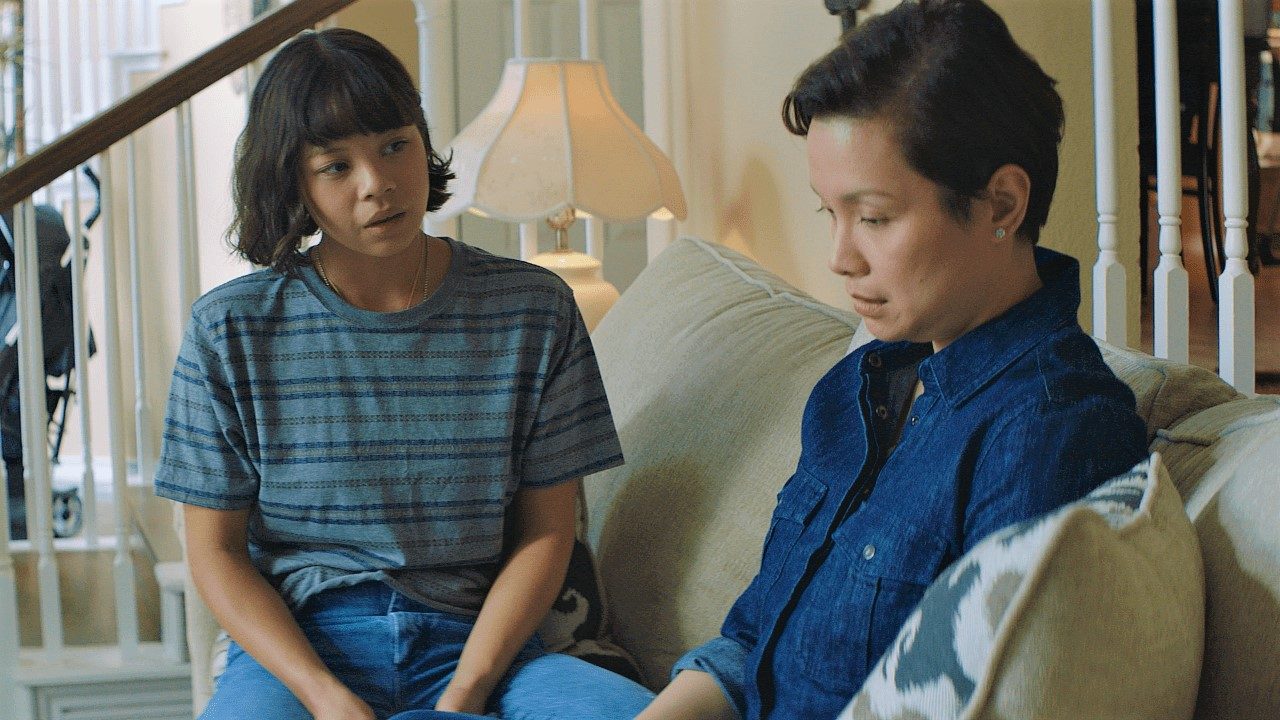 Yellow Rose will soon be available to viewers based in the Philippines as it streams on various platforms starting January 29.

The film can be viewed on KTX.ph, iWantTFC, as well as Cignal Pay-Per-View and Sky Cable Pay-Per-View.

It follows the story of Rose, an undocumented Filipino girl from Texas, who pursues her dream of making it as a country singer, as the possibility of deportation looms over her head.

Directed by Diane Paragas, it premiered at the Los Angeles Asian Pacific Film Festival in May 2019. – Rappler.com