MANILA, Philippines – Kim Chiu celebrated her 10 years in showbiz on Saturday, April 9, with a concert entitled Chinita Princess: The FUNtasy Concert. She also turned the occasion into an opportunity to celebrate her birthday in advance.

Kim made a dramatic entrance as she was perched in a cage high up in the air, performing Taylor Swift’s “Out of the Woods,” and Jessie J’s “Burnin’ Up.” At one point, Kim tried to hold back her tears as she saw the jampacked Kia Theater – filled to the rafters with her loyal fans. Morisette Amon and Angeline Quinto also joined her onstage. Both singers had their solo performances before Kim launched into her version of Aegis’ “Luha.” 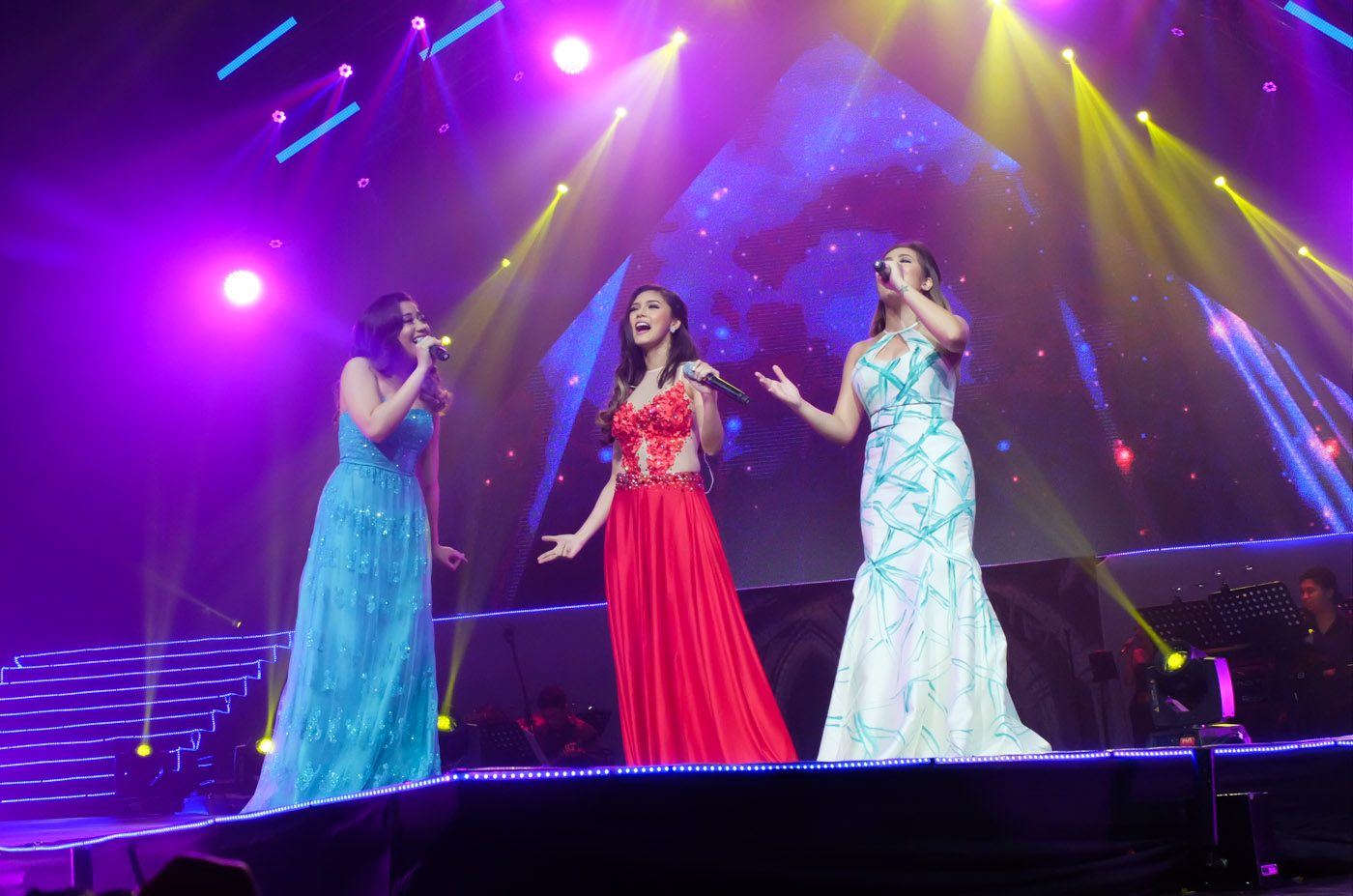 After her production number with the two, Kim displayed her dancing prowess along with Enchong Dee, Zeus Collins, and GForce. Kim also had some fun with comedians Kakai Bautista, Doris, MC, and Lassie. They did a mash-up number of Beyoncé’s “Run The World,” and Little Mix’s “Salute.” Kim also got to show off her drum skills with the Eraserheads’ “Alapaap” alongside Piolo Pascual.

Kim shows her talent in playing the drums as Piolo Pascual performs. pic.twitter.com/sEim8504xJ A part of the show was dedicated to Kim and her fans as she sang “Mine,” “Crazy Love,” “Peng Yu,” and “Flashlight.” Kim once again became emotional, and had to ask the orchestra for a second try at one point. She later performed a duet with Xian Lim: Charlie Puth’s “One Call Away.”

Xian congratulated Kim for putting on the concert and got fans giddy when he told Kim how much he loves her and cares for her. The two also thanked everyone for watching The Story of Us, their latest teleserye. 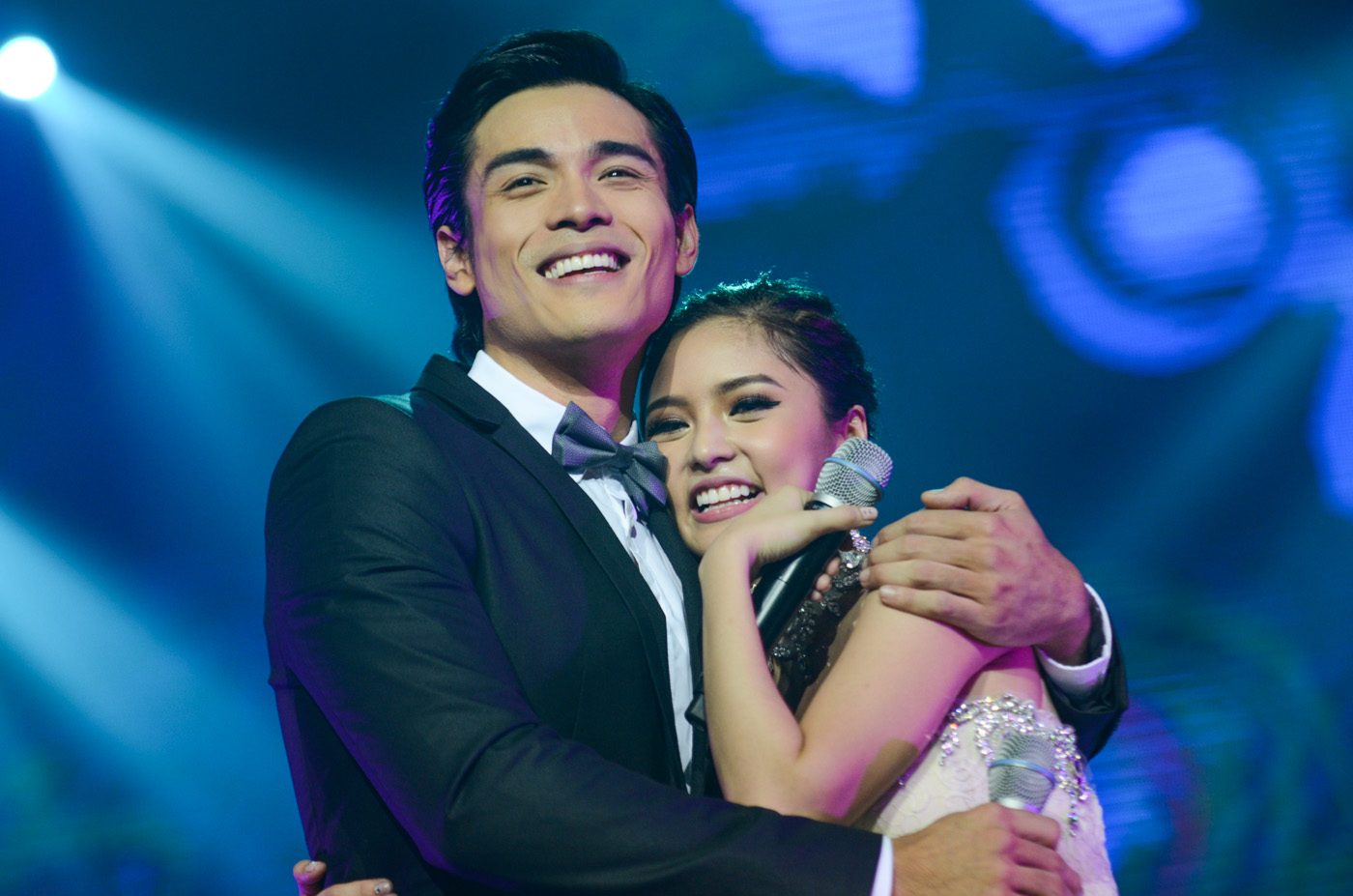 Kim thanked everyone for coming to the show before she launched into a mash-up of Katy Perry’s “Firework,” and P!nk’s “Raise Your Glass.” She closed the show with an encore: her hit “Mr. Right,” as her fans gave her flowers and gifts.

Here's another performance of Kim. pic.twitter.com/IqFHcSmDoI

Before going back to the debate, here's Kim Chiu from last night. pic.twitter.com/PXANuLC50h Did you watch Kim’s concert? What was your favorite part of the show? Let us know in the comments. – Rappler.com