MANILA, Philippines – Pentatonix surprised a few fans at their Manila concert when they brought them up onstage to sing with them.

Scott Hoying, Mitch Grassi, Kirstin Maldonado, Avi Kaplan, and Kevin Olusola were at the Araneta Coliseum on Saturday, September 24, when they told the crowd that they were going to ask some of them to help them sing the next song.

The group picked 5 fans from the crowd and even sang a pitch-perfect happy birthday to one of them. 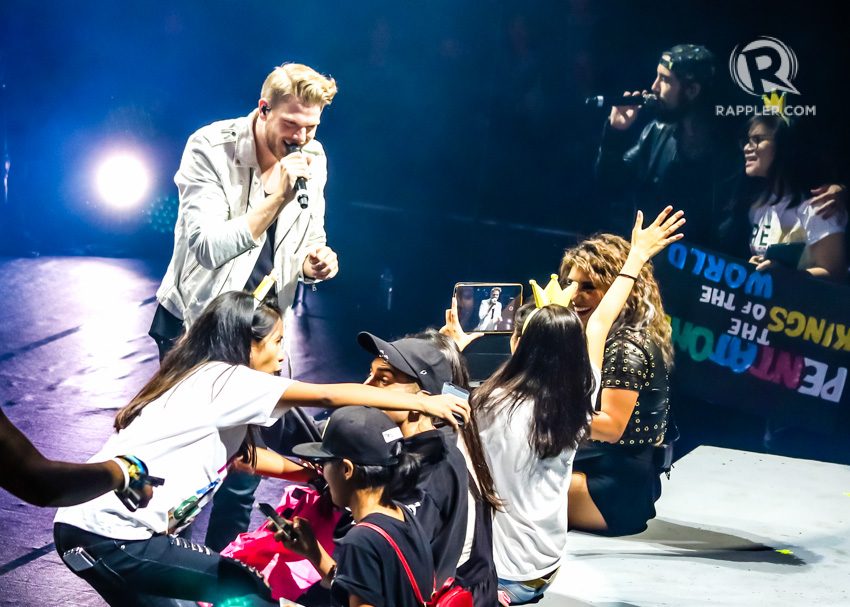 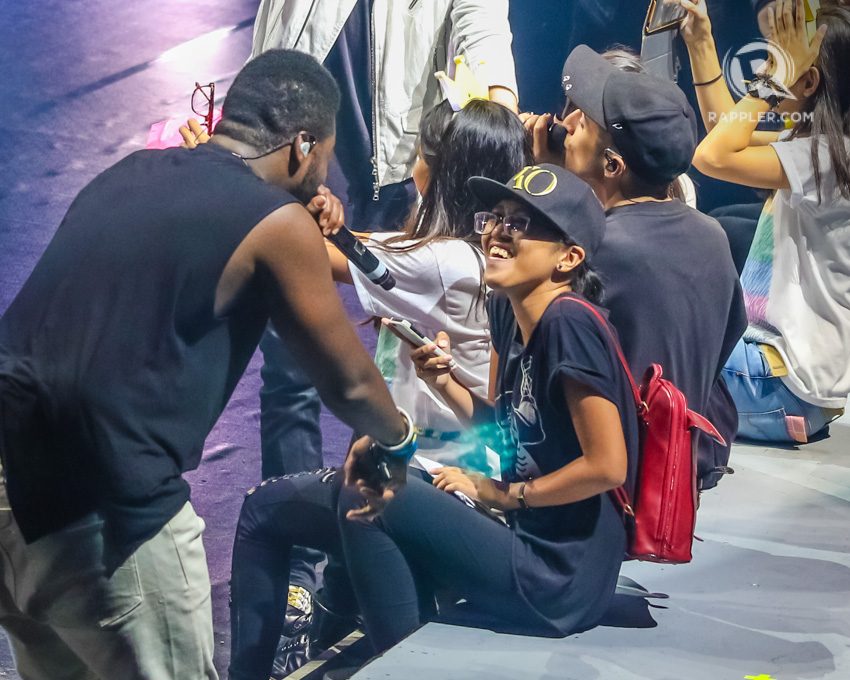 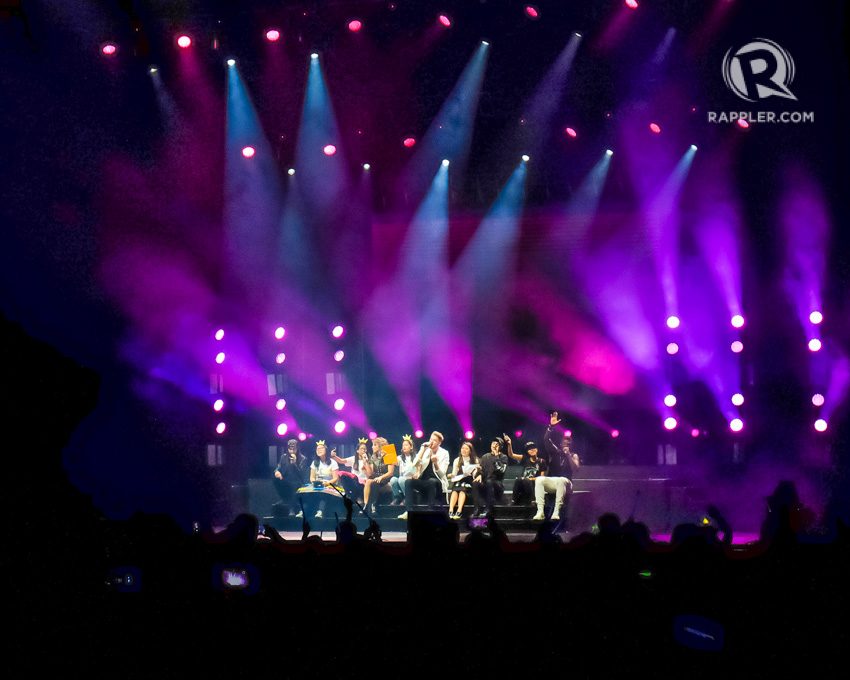 After a few selfies, all of them sat down to sing “Misbehavin,'” occasionally putting their mics up to their fans’ mouths so their voices could be heard.

Aside from that exciting fan moment, Pentatonix also performed many of their originals for the crowd at the Big Dome that night, along with a few medleys – like Justin Bieber and Michael Jackson ones – and most unforgettable, that flawless Daft Punk medley, a Grammy-winning arrangement.

The Daft Punk medley, one of the group’s best known arrangements, was a show-stopper at this year’s concert, just like it was last year.

They also performed covers that didn’t make an appearance before, like “Say Something” and “Radioactive.”

To cap off the Manila stop on their 2016 World Tour, Pentatonix performed their original, “Sing.”

Were you at Pentatonix’s 2016 Manila concert? Which song of theirs is your favorite? Let us know in the comments! – Rappler.com