After 6 years, Parokya ni Edgar back with 21-track new album 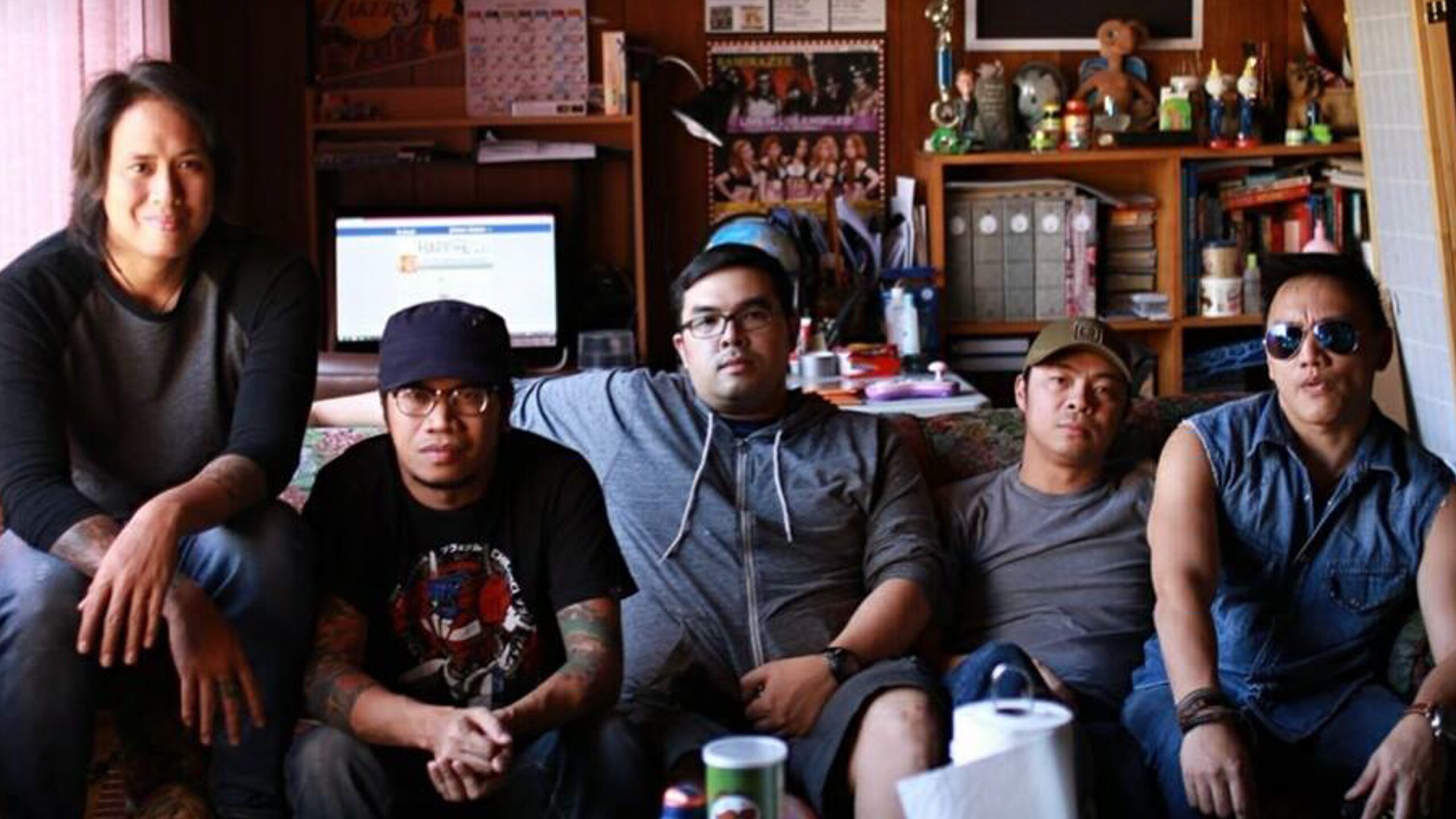 Fans will get new music from the band when the Parokya’s Pogi Years Old drops in record stores nationwide and on Spotify and other digital formats on October 17.

In the meantime, they can get their hands on an advance copy if they join the band at their two album launch events at Robinsons Galleria Cebu on October 14 and at Eastwood Central Plaza on October 16.

Pogi Years Old is set to give fans a whopping 21 tracks of Parokya’s signature wit and humor, with serious moments and songs of love in between.

There are 14 tracks in Filipino, two in English, and 5 short songs that serve as “breaks,” all of which were written by the band themselves except for 3: “Ulan” by Coco Laurente, “Beautiful Girl” by Jose Mari Chan, and “Panahon Na Naman ng Harana” – a medley of “Panahon Na Naman” by Rico Blanco, and their classic “Harana” by Eric Yaptangco.

Fans will also be happy to hear former member Vinci Montaner is featured in this album, in the song “Beautiful Girl.” It seems one of their “break” tracks also pays tribute to Vinci, as it’s titled, “Francis Vincent Montaner, Back-up Extraordinaire.”

The album also includes their single, “Lagi Mong Tatandaan,” the music video for which was released on October 4.

Will you be heading to Robinsons Galleria Cebu or Eastwood to grab a copy of Parokya ni Edgar’s Pogi Years Old? Let us know! – Rappler.com