Nov 15, 2016 8:54 AM PHT
Rappler.com
Facebook Twitter Copy URL
Copied
After months and months of anticipation, we finally have a date!! 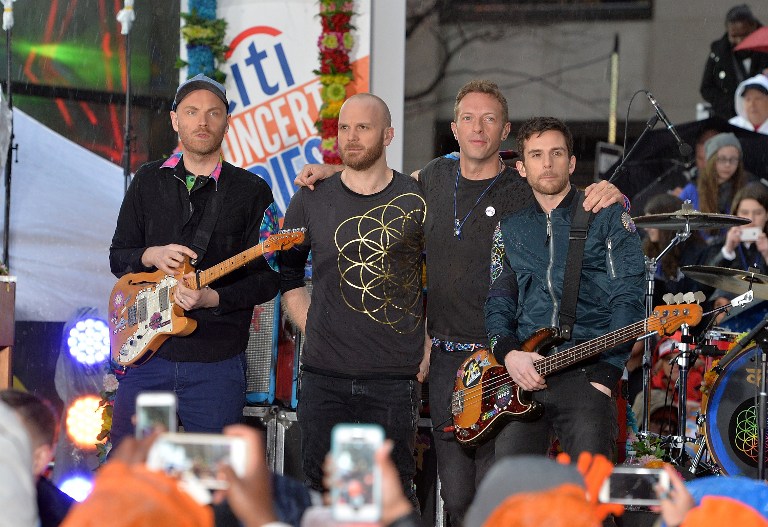 MANILA, Philippines (UPDATED) – Coldplay has announced the date of their Philippine concert!

According to a post on the band’s official social media pages, they’re coming to Manila on April 4, 2017 for a concert at the Mall of Asia Arena Concert Grounds.

Here’s how much a ticket costs according to Coldplay’s Philippine concert promoter, MMI Live.

Tickets for Coldplay in Manila go on sale on November 24, 10 am.

News that the band planned to visit the Philippines first broke in April.

On November 14, a day before they announced the Philippine concert date, they posted a teaser video that had a photo of the Philippines in it.

Aside from the Philippines, Coldplay is also set to visit Singapore, Taiwan, Korea, and Japan. – Rappler.com