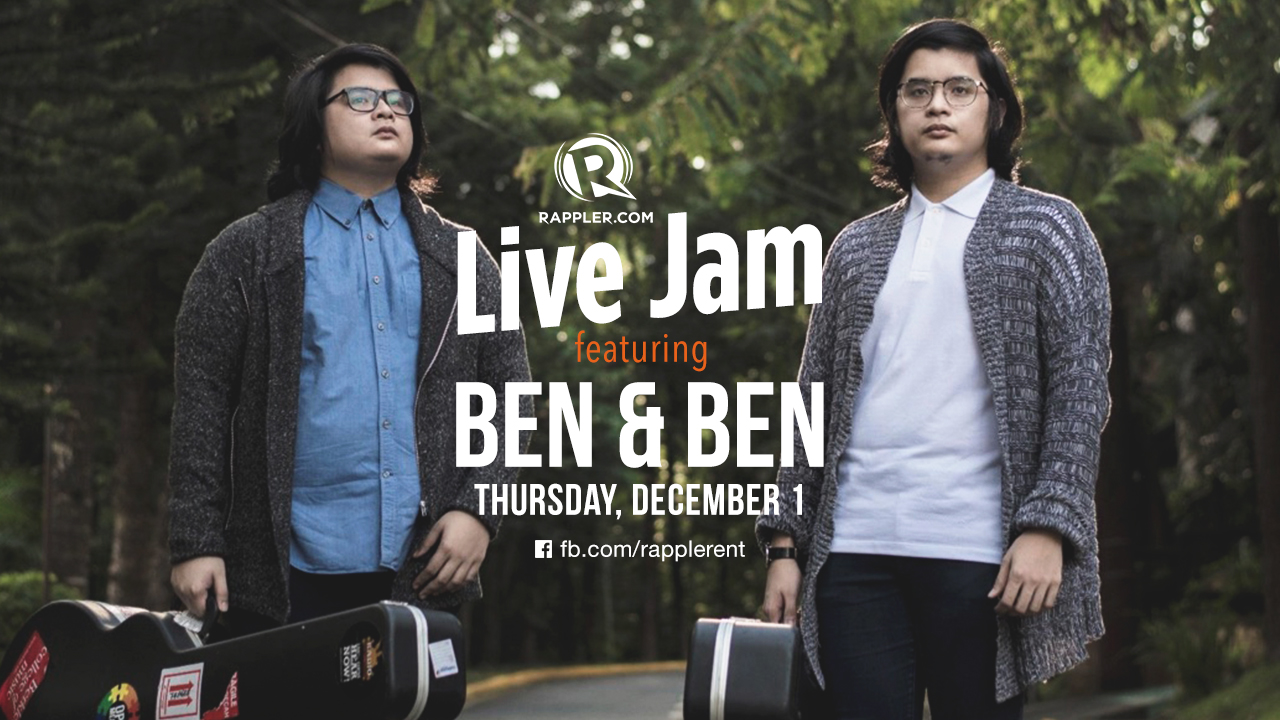 The twins, formerly known as The Benjamins, composed a song titled “Tinatangi,” which was performed by Bayang Barrios and Cooky Chua for the competition.

They’re set to give fans more of their signature folk-pop sound in their 6-track EP.

Before their EP launch on December 17, Paolo and Miguel drop by Rappler HQ to talk about their music and play us a few of their songs.

You can also watch via fb.com/rapplerent!