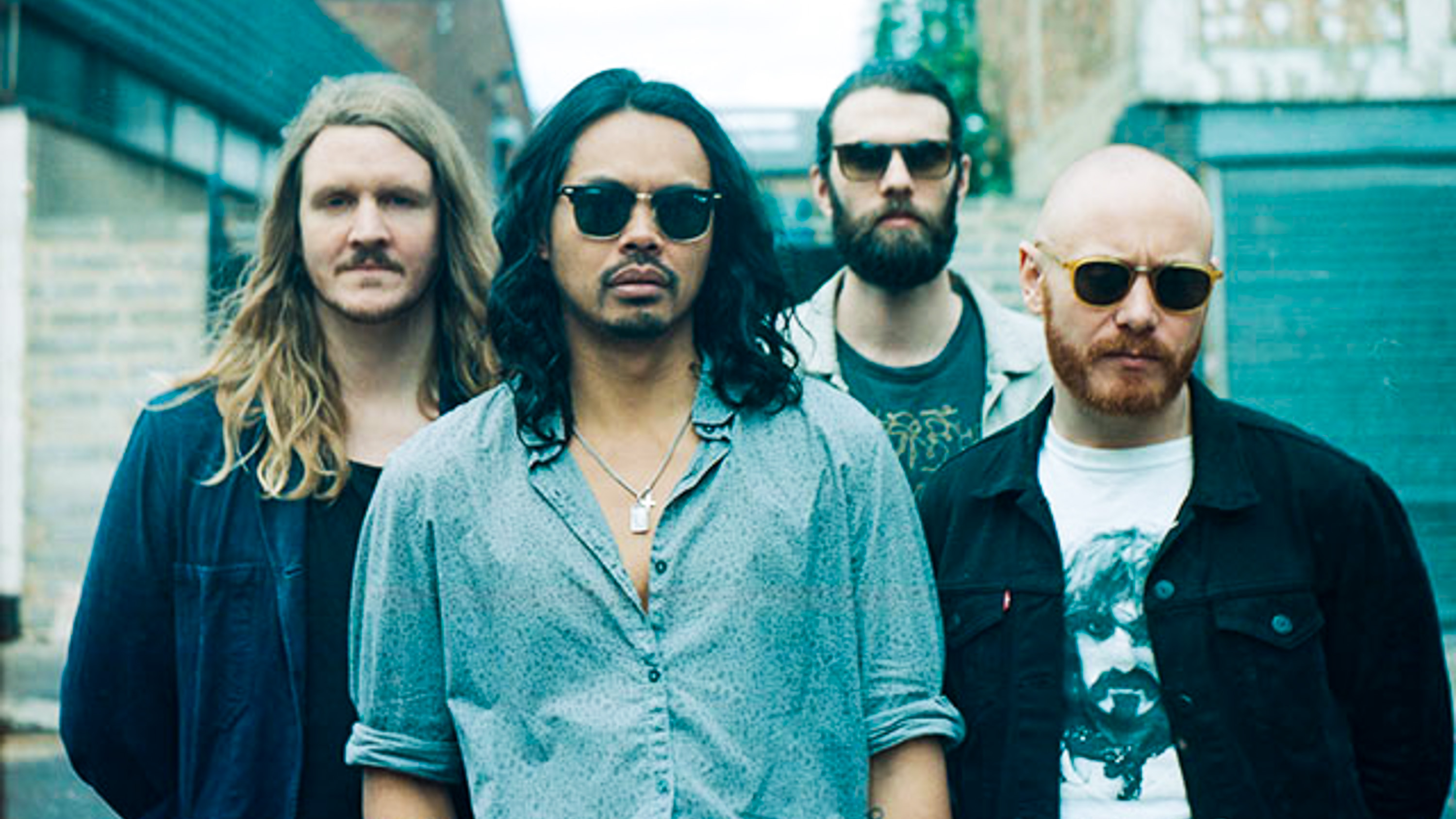 MANILA, Philippines – There’s another Wanderland Music and Arts Festival coming our way this 2017!

Next year, The Temper Trap and The Ting Tings are set to headline Wanderland 2017, along with American post-rock group Explosions in the Sky and Malaysian singer-songwriter Yuna. 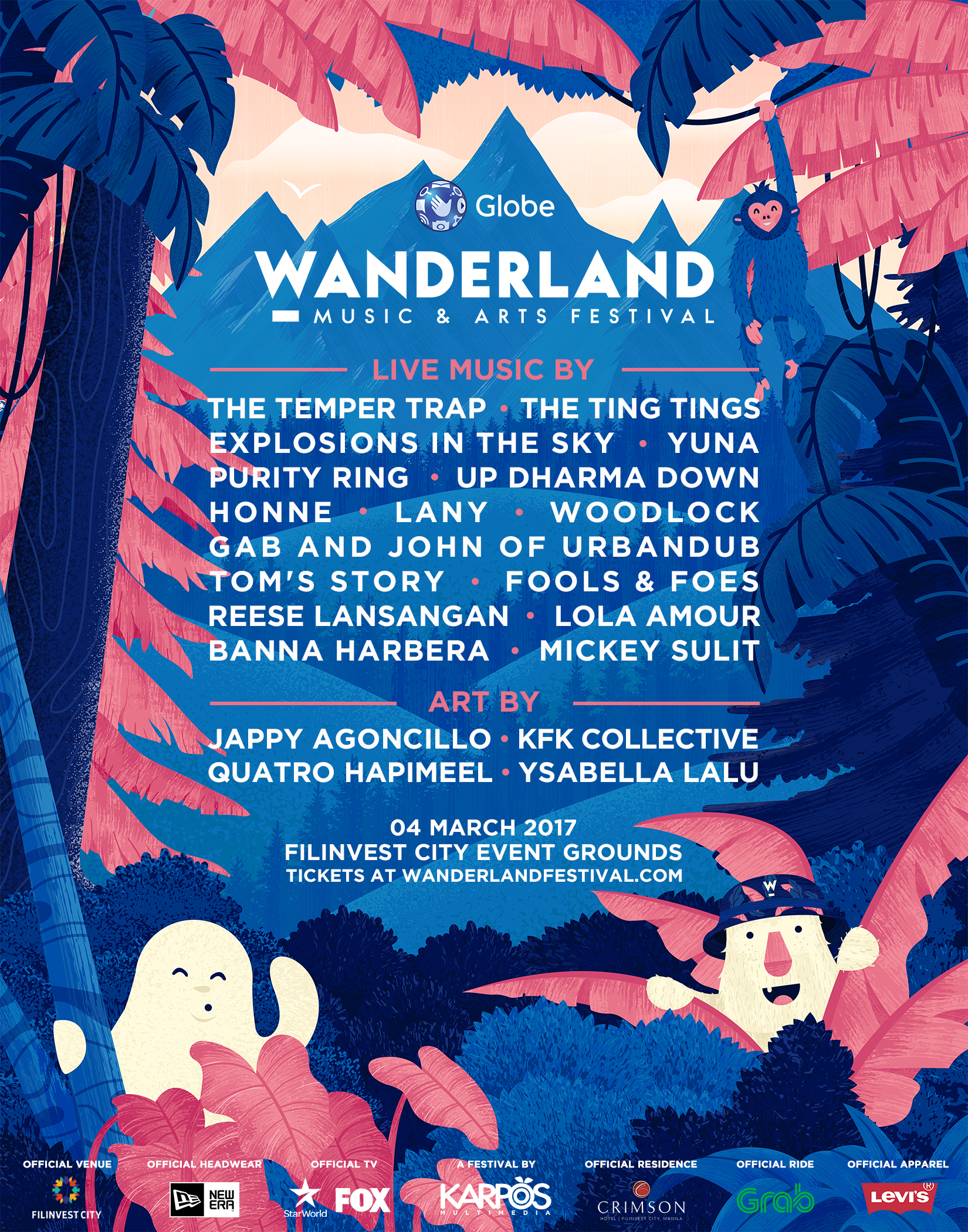 Here’s the full list of acts you can catch at the annual music festival:

Wanderland 2017 will also have live art installations and performances by:

Below is the list of tickets available with their corresponding prices. More details can be found on the Wanderland website.

Will you be hitting up Wanderland Jungle in 2017? Which act are you most excited to see? Let us know in the comments! – Rappler.com