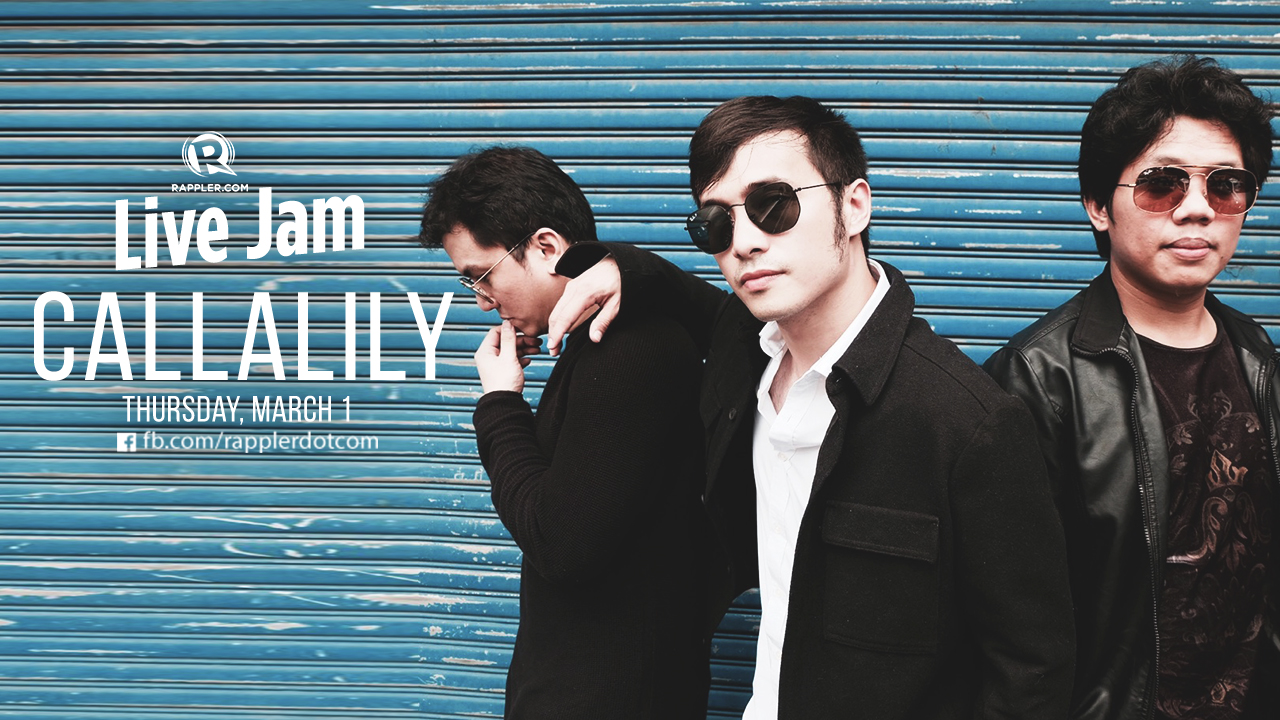 Callalily got together in 2006, winning over the listening audience with their breakthrough single, “Magbalik,” which remains to be a favorite among their fans.

After releasing their first album, Destination XYZ, the band followed it up with their album Fisheye in 2008, their self-titled album in 2009, Flower Power in 2012, and Greetings from Callalily in 2015.

In February, they released their new single, “Litrato,” and recently held a party to launch the song’s music video. The band is also gearing up to play a show in Singapore in April.