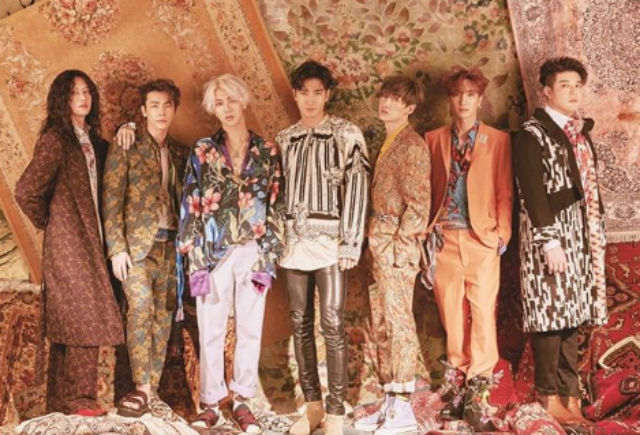 MANILA, Philippines – Korean boyband Super Junior will return to the music scene on April 12, to promote their repackaged album Replay

According to Metro, the promotion will only involve 6 of its members. Heechul will be unable to help promote the album due to health reasons.

“‘Due to health related issues, member Heechul will not be participating in music show promotions for the group’s 8th repackaged album Replay, being released on April 12,” Label SJ announced.

Label SJ also said Heechul “will participate in promotions outside of music shows normally” and that the decision “was reached with the artist’s health as the utmost priority.”

Heechul has had pain in his left leg because of an injury he sustained from a car accident in 2006.

The Replay album contains the song “Lo Siento,” featuring Latin artist Leslie Grace and Play-N-Skillz. Other songs in the album are “Me & U,” “Super Duper,” and “Hug,” plus the other songs from their album Play.  – Rappler.com