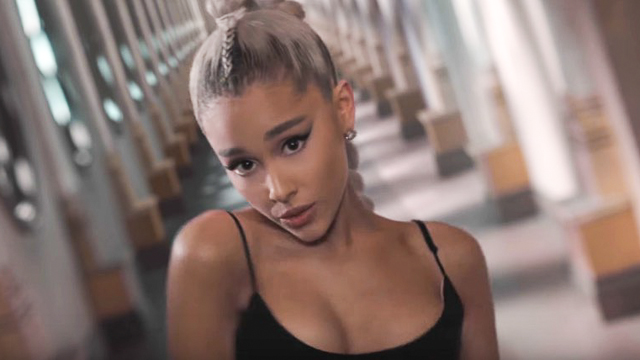 “No Tears Left to Cry” dropped on Friday, April 20, along with a trippy music video that features Ariana walking and dancing on walls and ceilings.

At the end of the video, a bee flies towards the camera, a tribute to Manchester City, where 23 people were killed after Ariana’s May 2017 concert at the Manchester Arena. The worker bee is one of Manchester’s symbols. (WATCH: Touching performances at Ariana Grande’s Manchester concert)

Ariana’s new song was produced by Max Martin, while its corresponding music video was directed by Dave Meyers. – Rappler.com