iKON is coming to town for their 1st world tour 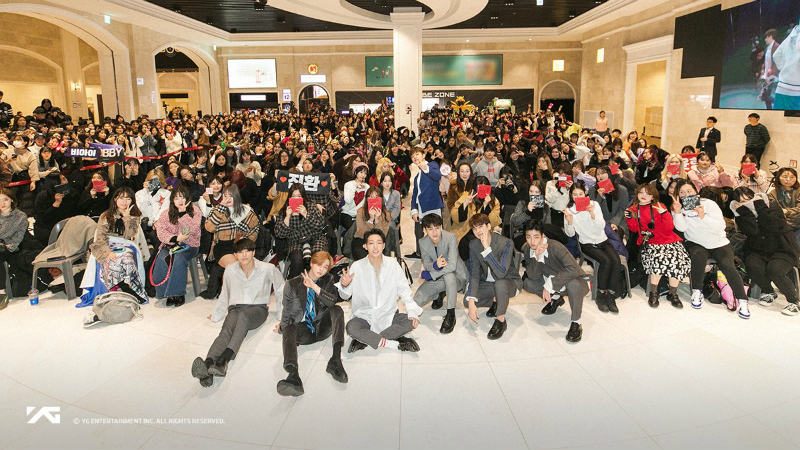 In a Monday, July 2 post on their official Facebook page, Korean boy group iKON confirmed that Manila will be one of the stops in the Asian leg of their first world tour, the 2018 Continue Tour.

Other stops in Asia include Taipei, Kuala Lumpur, Bangkok, Singapore, Jakarta, and Hong Kong. The group’s world tour will kick off in Seoul on August 18.

On the last day of July, iKON announced that their Manila concert will be held at the Mall of Asia Arena on Sunday, November 11 – a day after the concert of their labelmate WINNER.

Seven-member group iKON made their debut (in the K-pop world, that’s when they’re formally launched as an act) in 2015 under YG Entertainment, the same agency of K-pop groups BIGBANG, 2NE1, WINNER, and BLACKPINK.

Tickets will be on sale beginning October 14, 2018 at 12 PM. Ticket prices are as follows:

There will also be Pulp Royalty packages for sale at P15,000. Buyers can choose from: