WATCH: ‘Ang Huling El Bimbo’ by Ely Buendia and The Itchyworms will soothe your restless heart 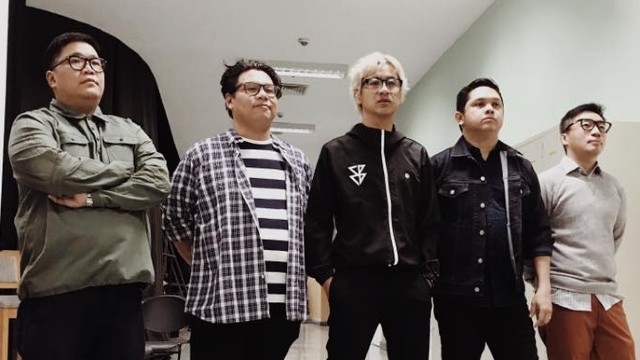 MANILA, Philippines – If February’s gotten you antsy, anxious, or in general despair – we’ve got something to help ease the pain, albeit for just around 5 minutes.

Filipino music legend Ely Buendia and The Itchyworms recently teamed up for a concert. If you were among those who failed to catch it, don’t worry – the band was kind enough to upload an almost full video of their take on the Eraserheads classic “Ang Huling El Bimbo.”

As expected, the crowd was totally into it – standing up from their seats and waving their hands, as you should when Filipino giants like Ely Buendia and The Itchyworms are performing in front of you.

If “Ang Huling El Bimbo” was too bitin for you, The Itchyworms also uploaded a few seconds of their “With A Smile” cover. You’re welcome.

The band, best known for hits like “Beer,” “Ayokong Tumanda,” and “‘Di Na Muli,” teamed up with Eraserheads lead vocalist Ely Buendia for a concert on Saturday, February 9, at the Newport Performing Arts Theater in Resorts World Manila. – Rappler.com