IN PHOTOS: UDD, The Itchyworms, more bring the ‘damn-damin’ to Linya-Linya Land 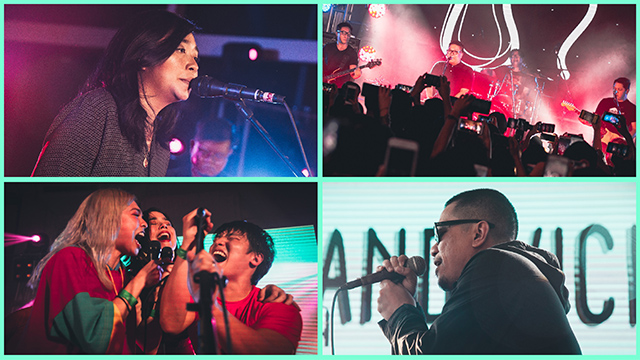 MANILA, Philippines – It seems like Linya-Linya never runs out of punchlines and witty statement tees. Chances are you’ve seen a t-shirt with doodle-like inscriptions such as “damn-damin” or parodies like “Chance the Napper” – things that just brim with distinctly Pinoy humor.

So for one whole day, they decided to make yet another grand statement with a festival headlined by local favorites: Linya-Linya Land, held last February 23, Saturday, at the Century City Mall in Makati City. 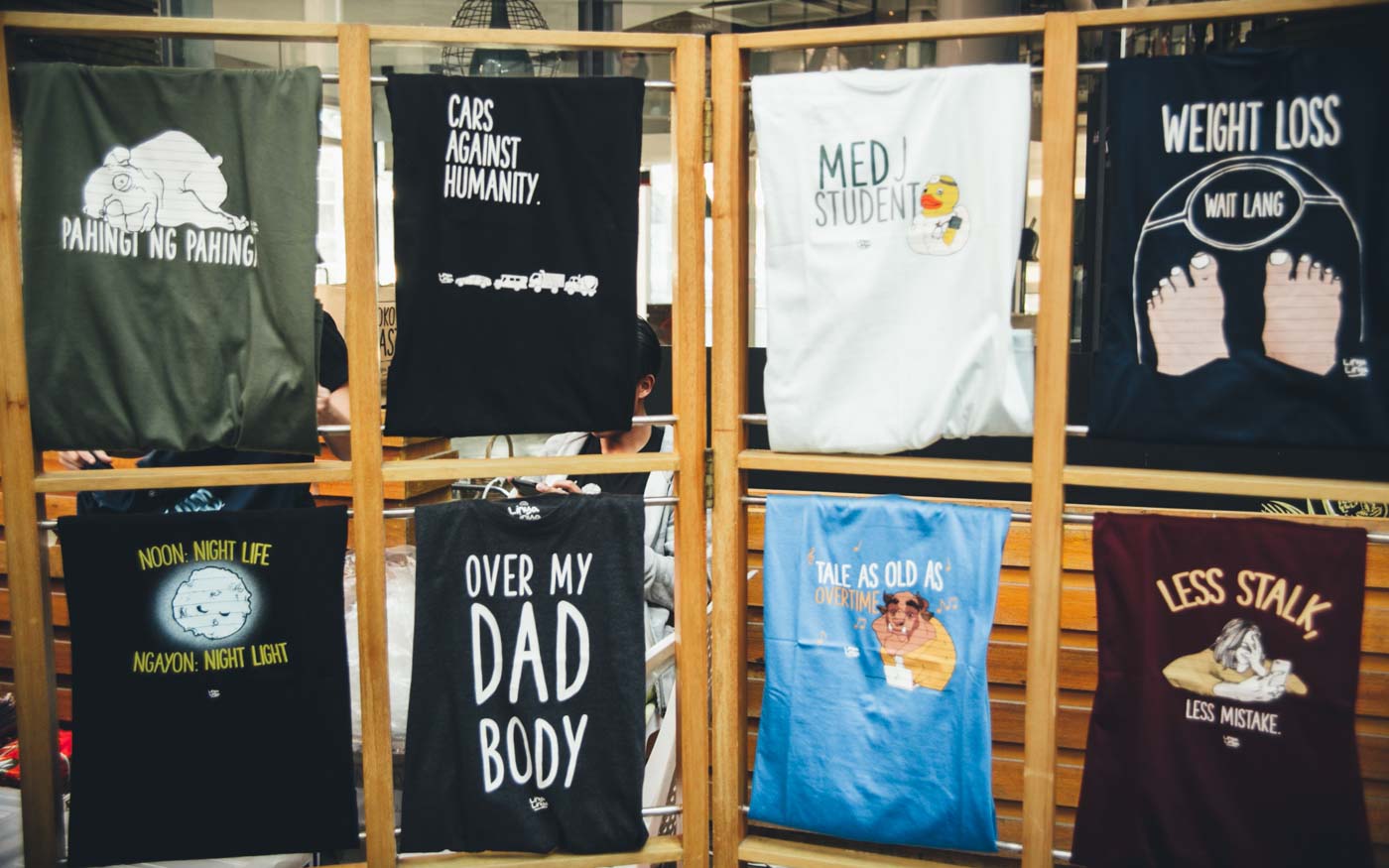 From up-and-coming acts to local scene stalwarts, from good ol’ guitar shredding rock to feelings-filled indie – Linya-Linya had it all.

Let’s take a look back at the action, in photos:

UDD (formerly known as Up Dharma Down) performed some of their newer but still heartrending material – save for “Sigurado,” a crowd favorite in recent memory. 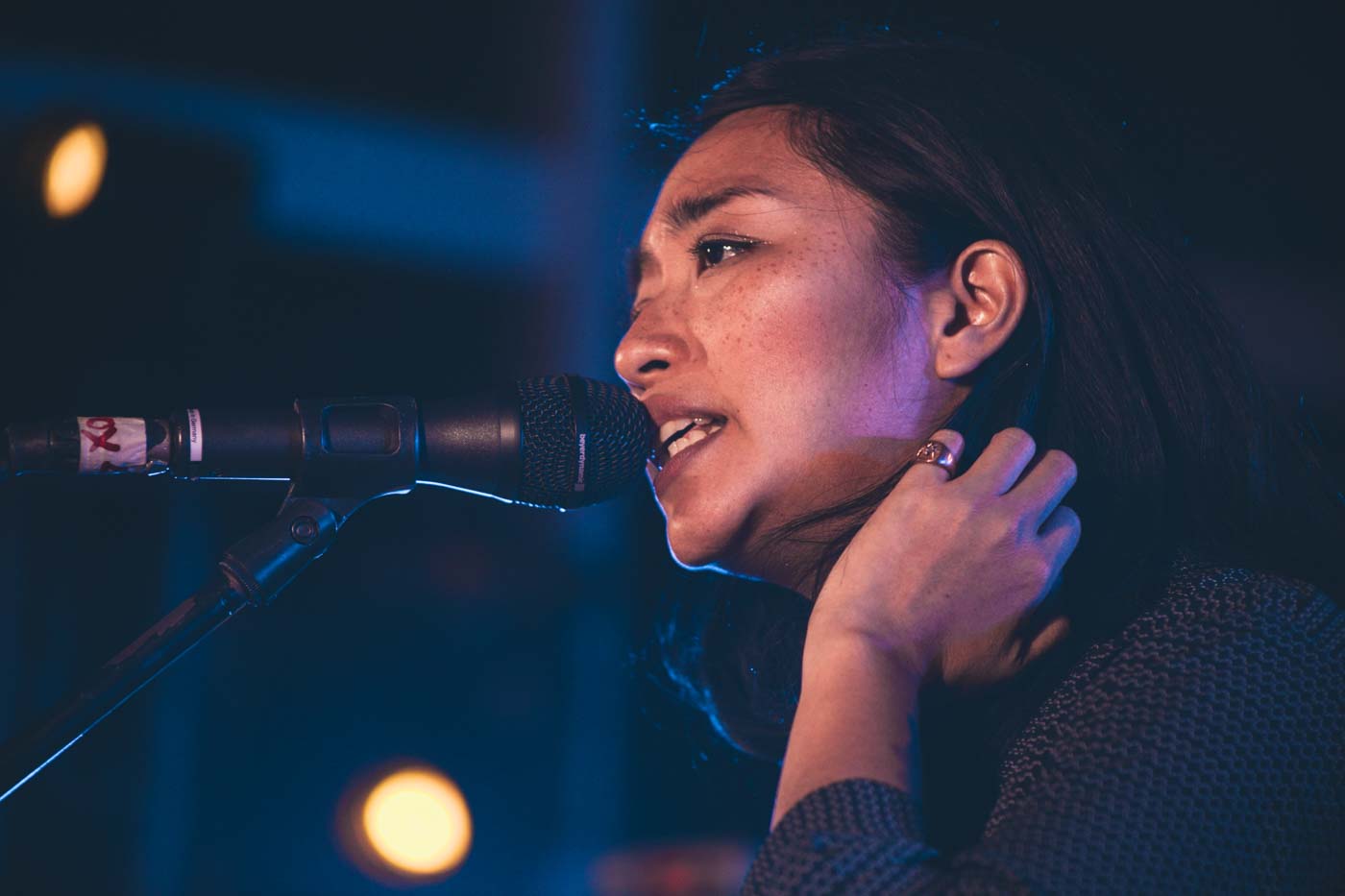 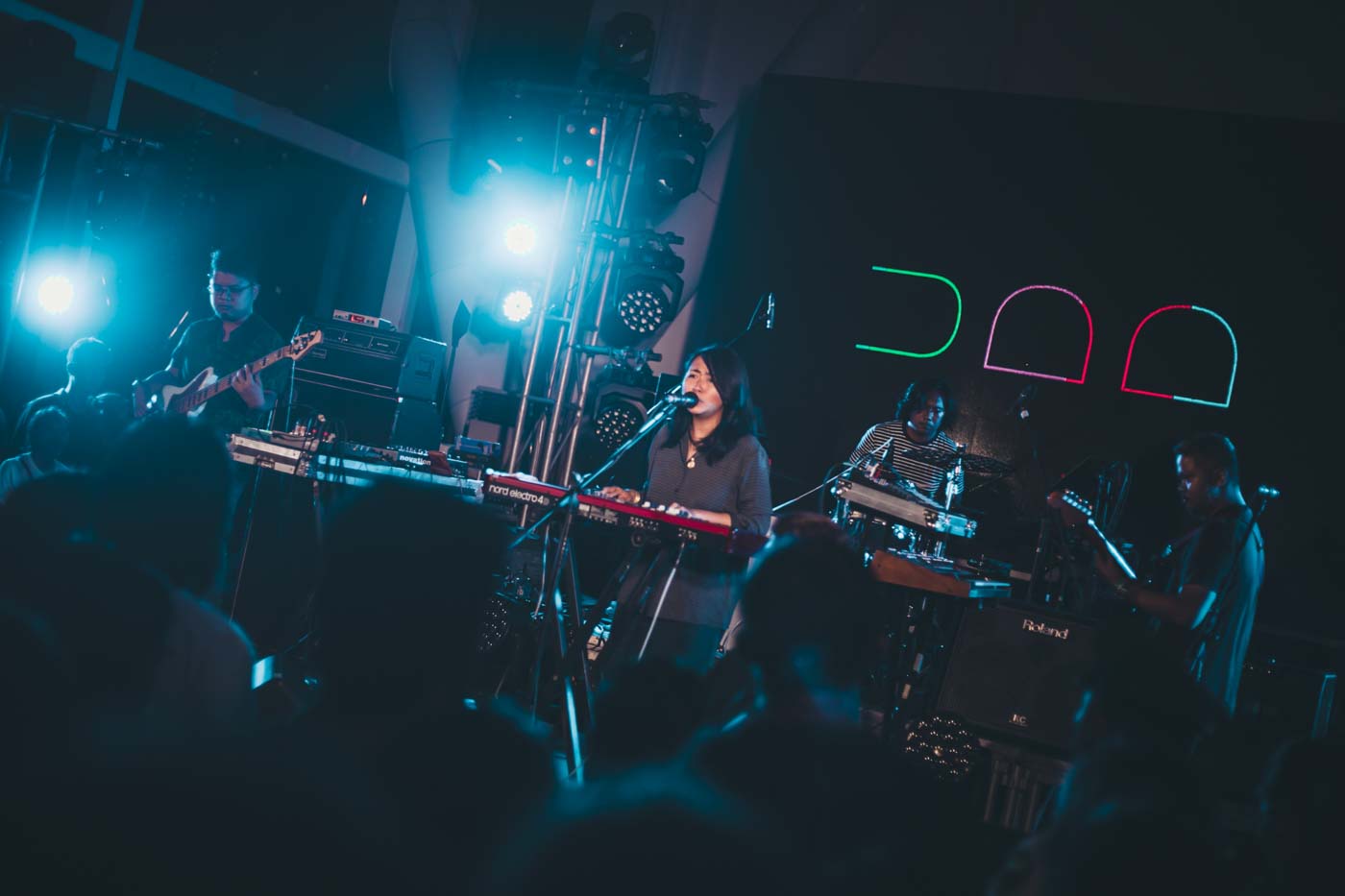 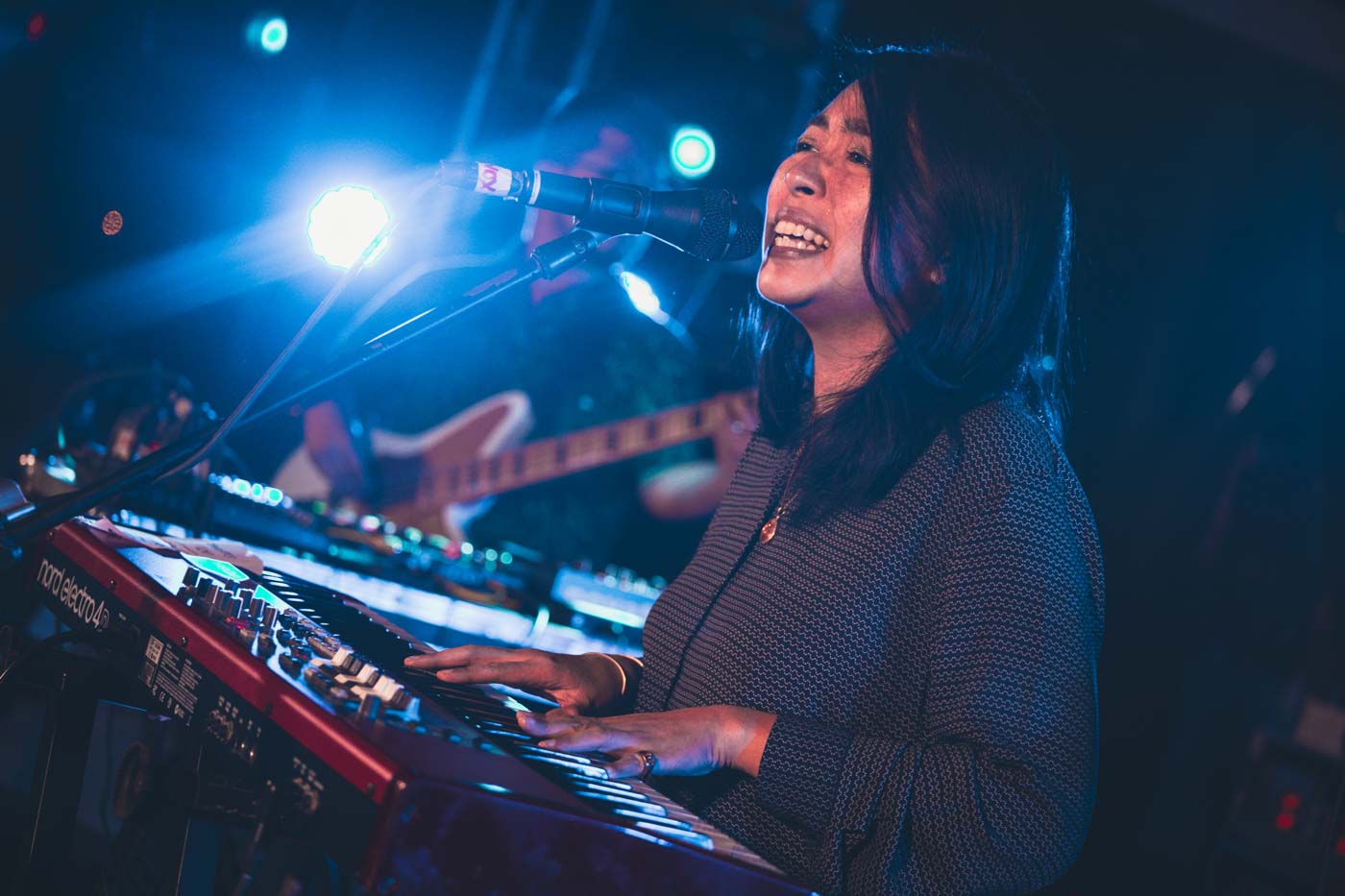 The Itchyworms and Ang Bandang Shirley – as usual – kept the audience singing along throughout their sets, with voices echoing until the back of the event hall. 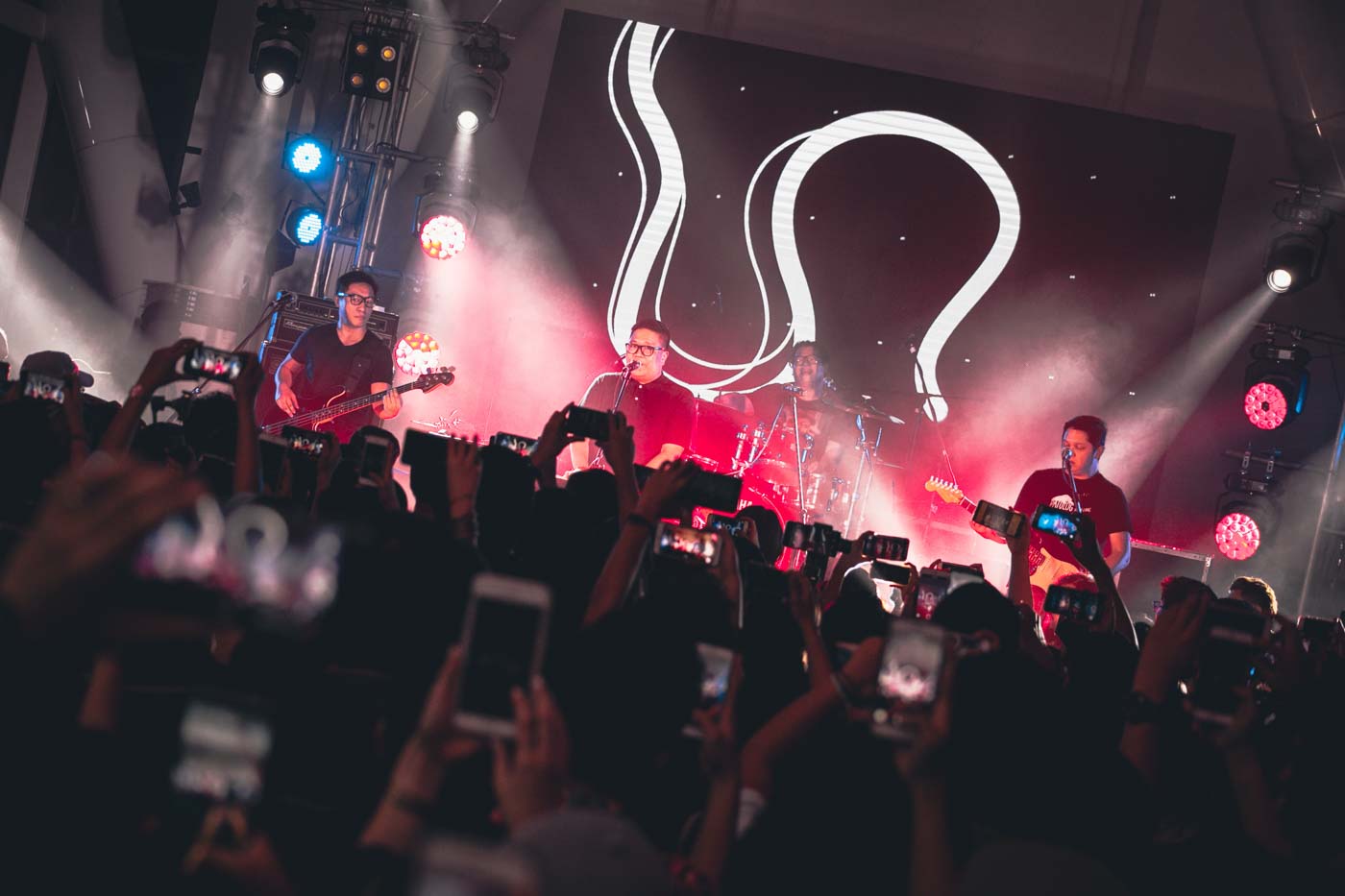 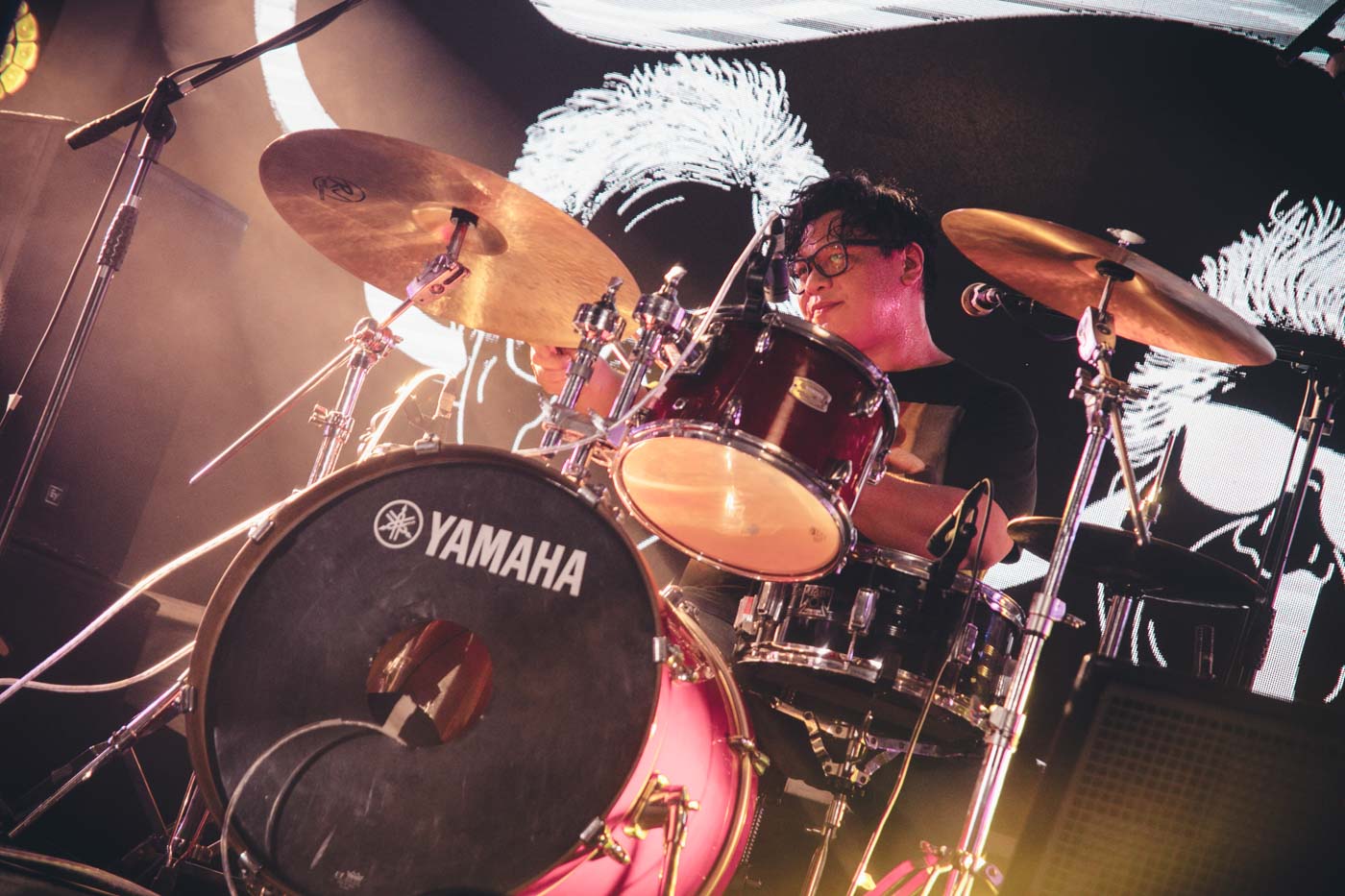 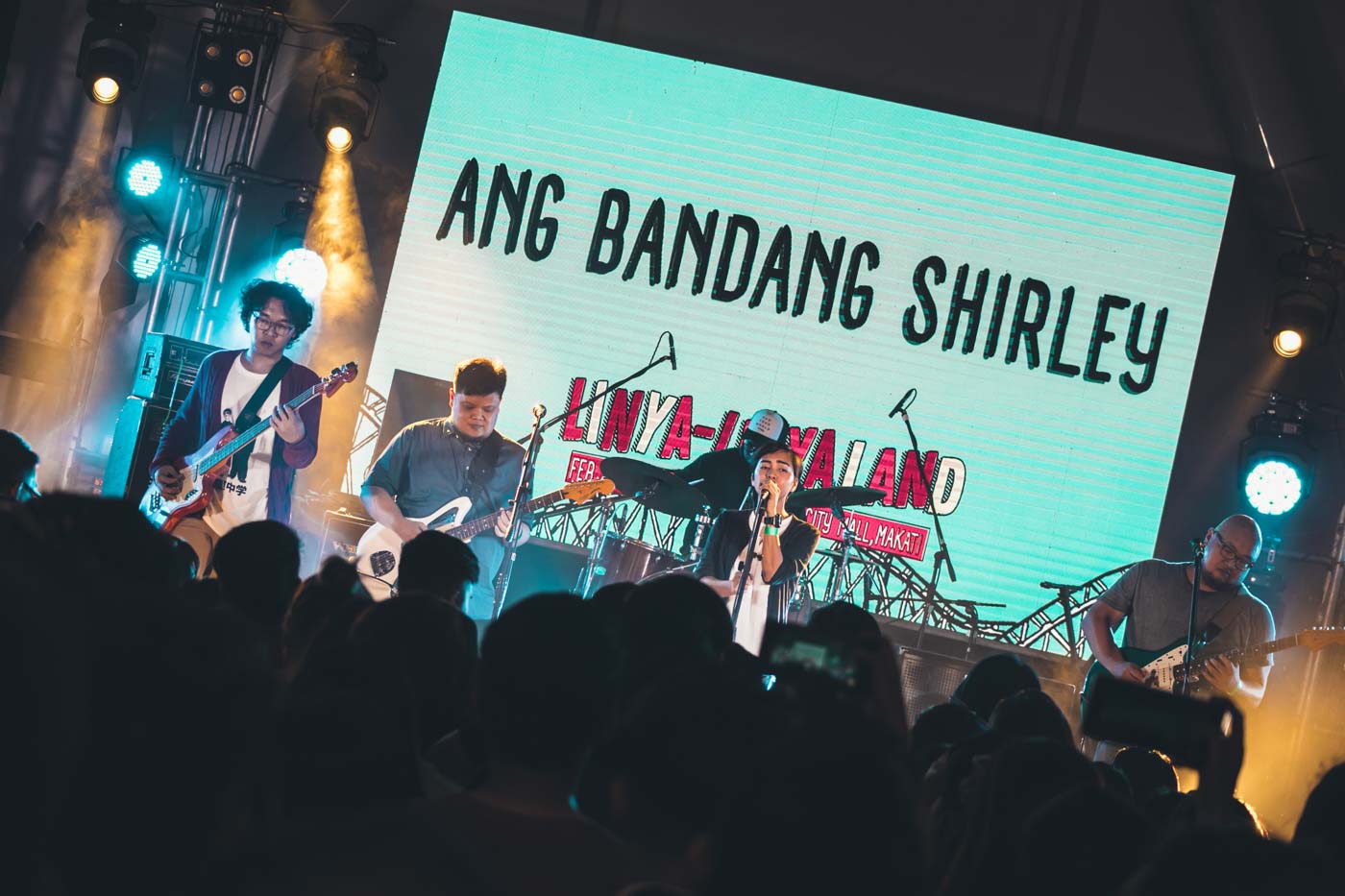 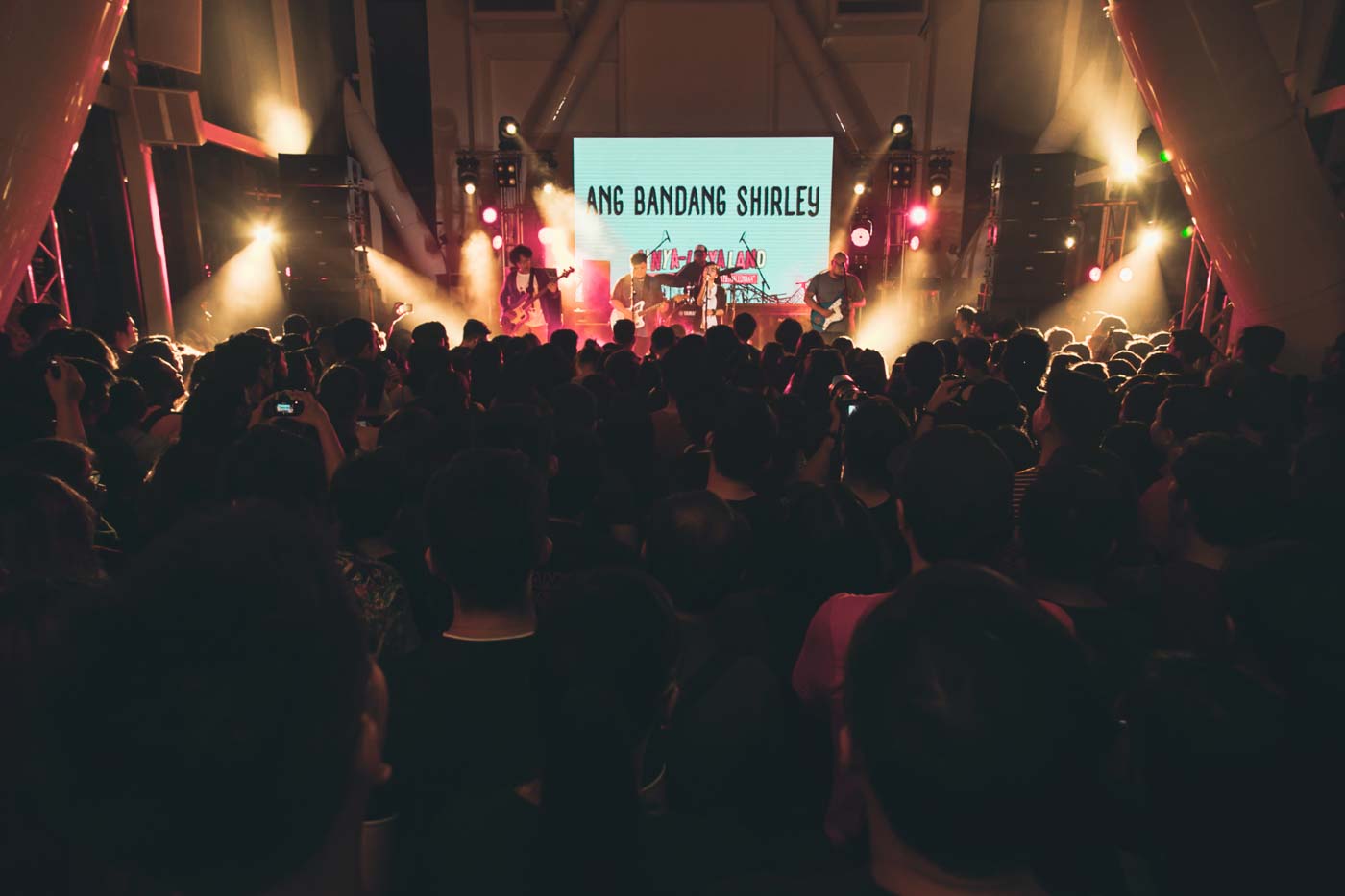 Cheats and Autotelic, bands with fierce followings and rousing tracks, kept the hall packed to the rafters until late in the evening. 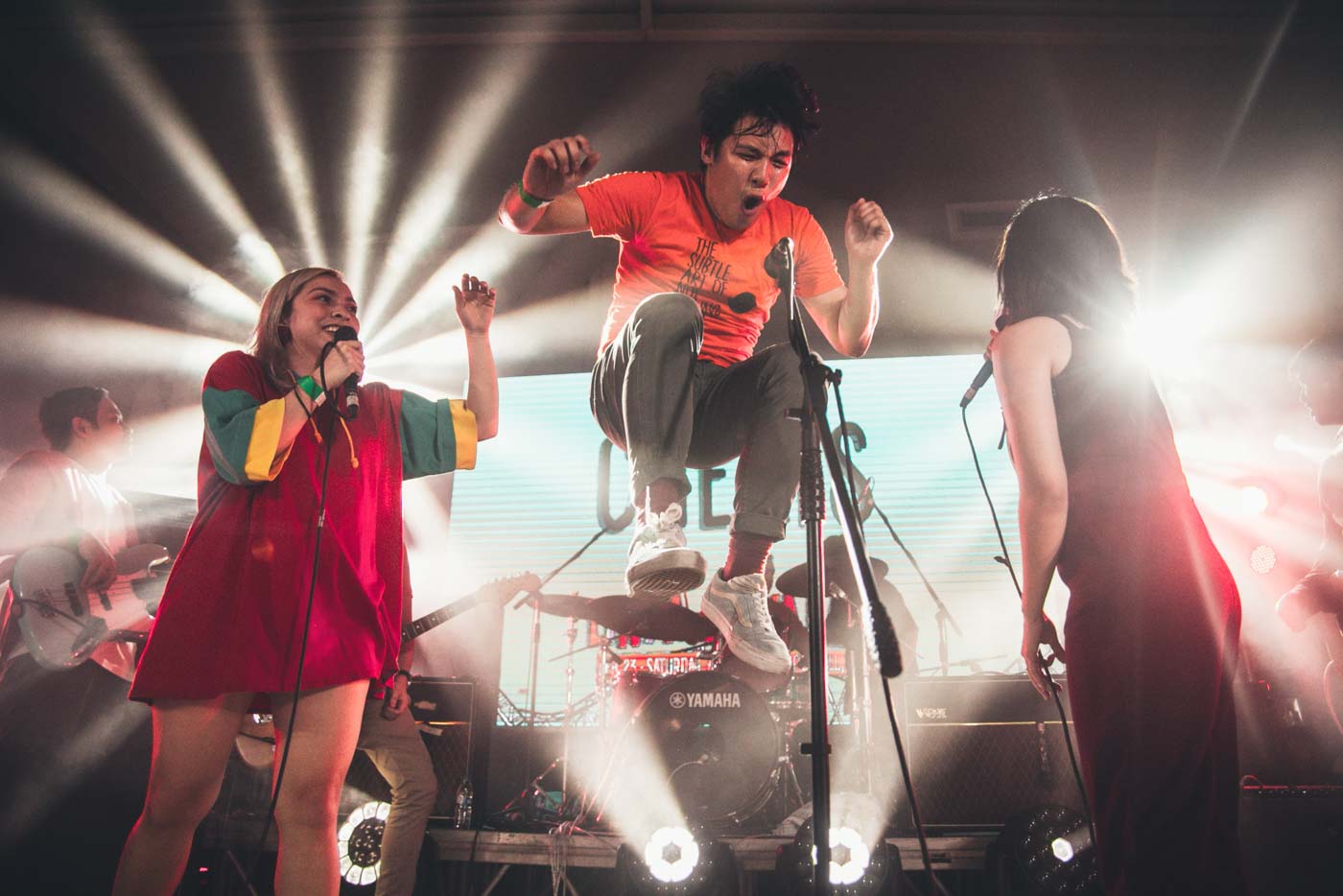 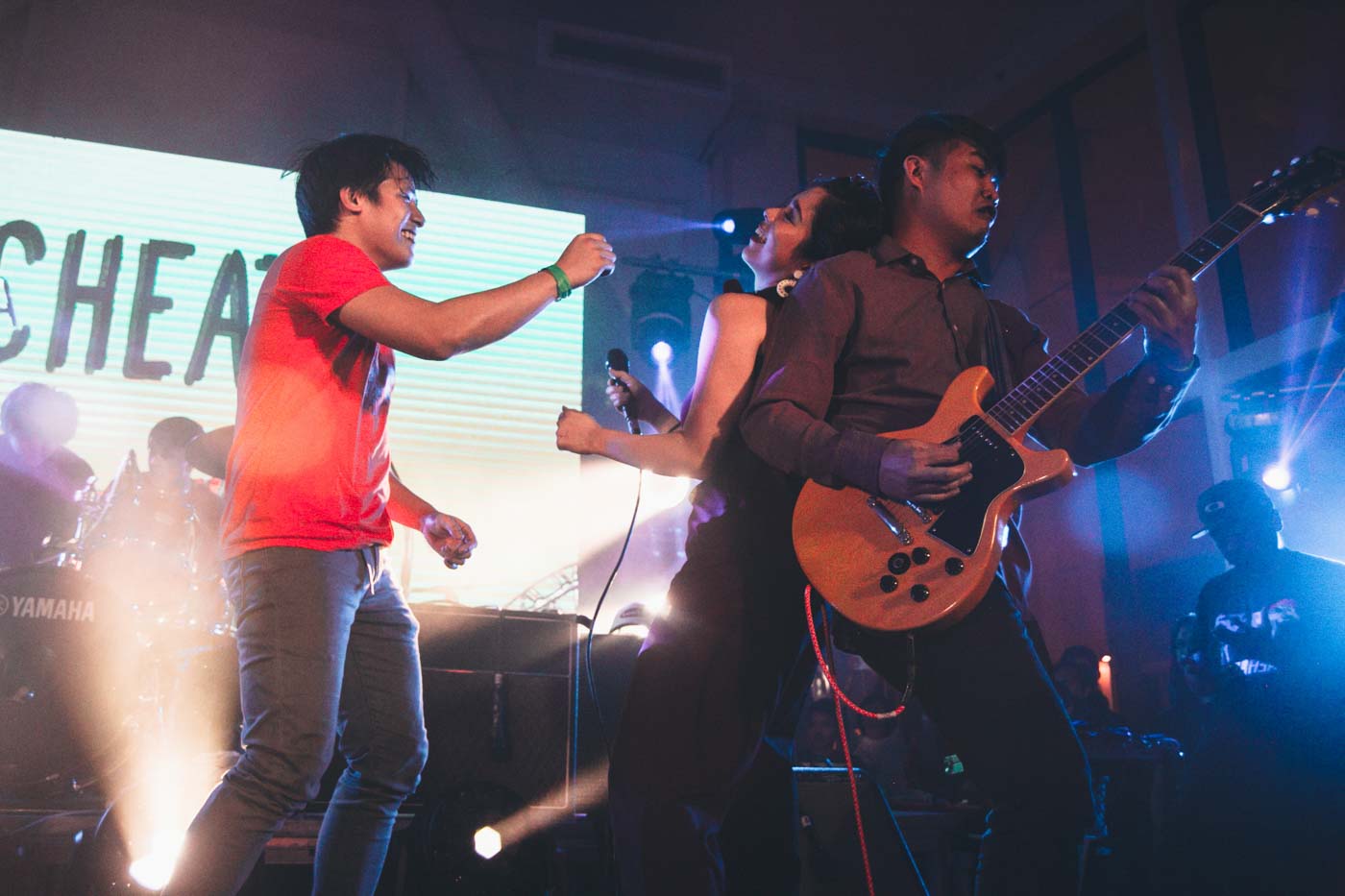 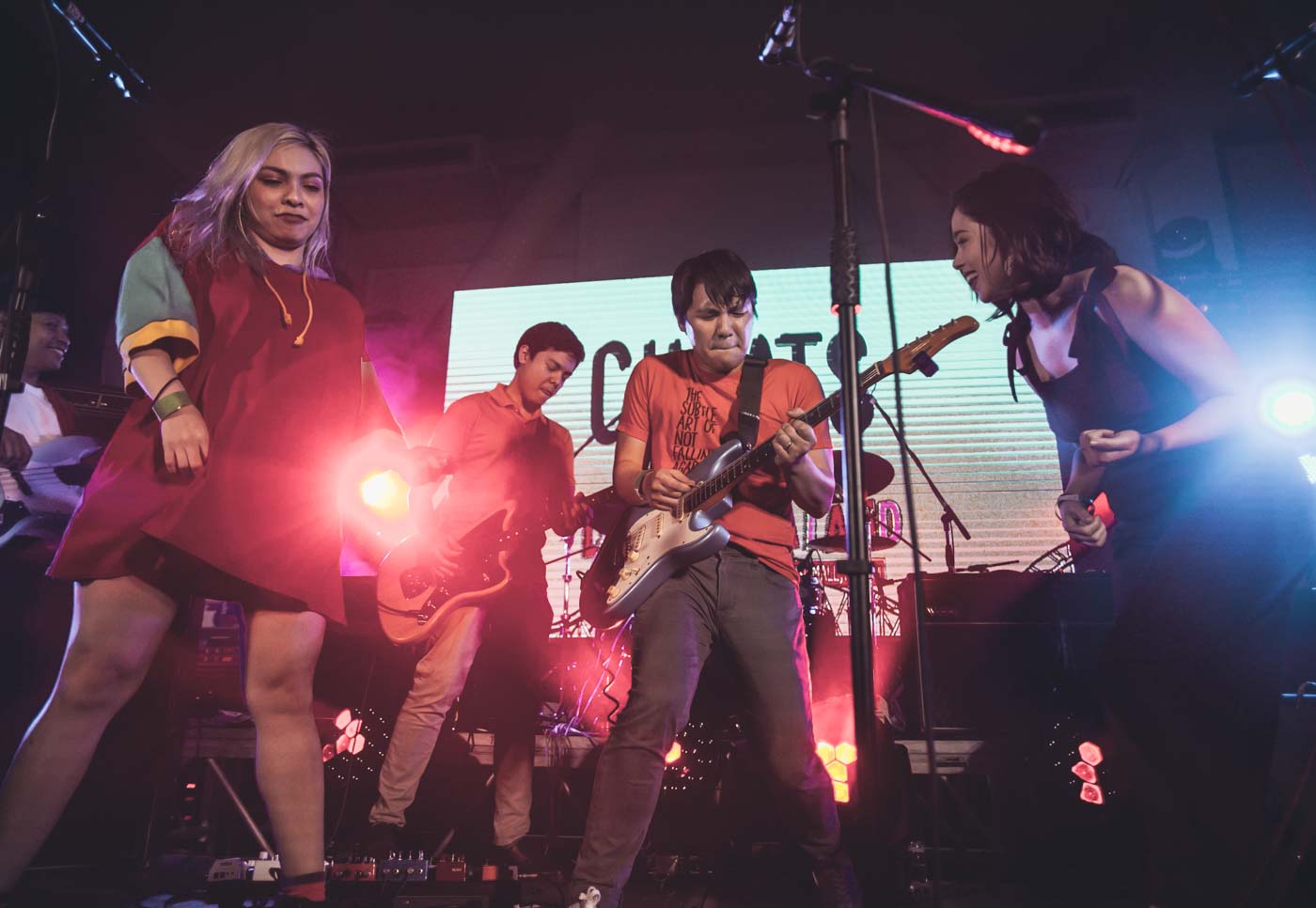 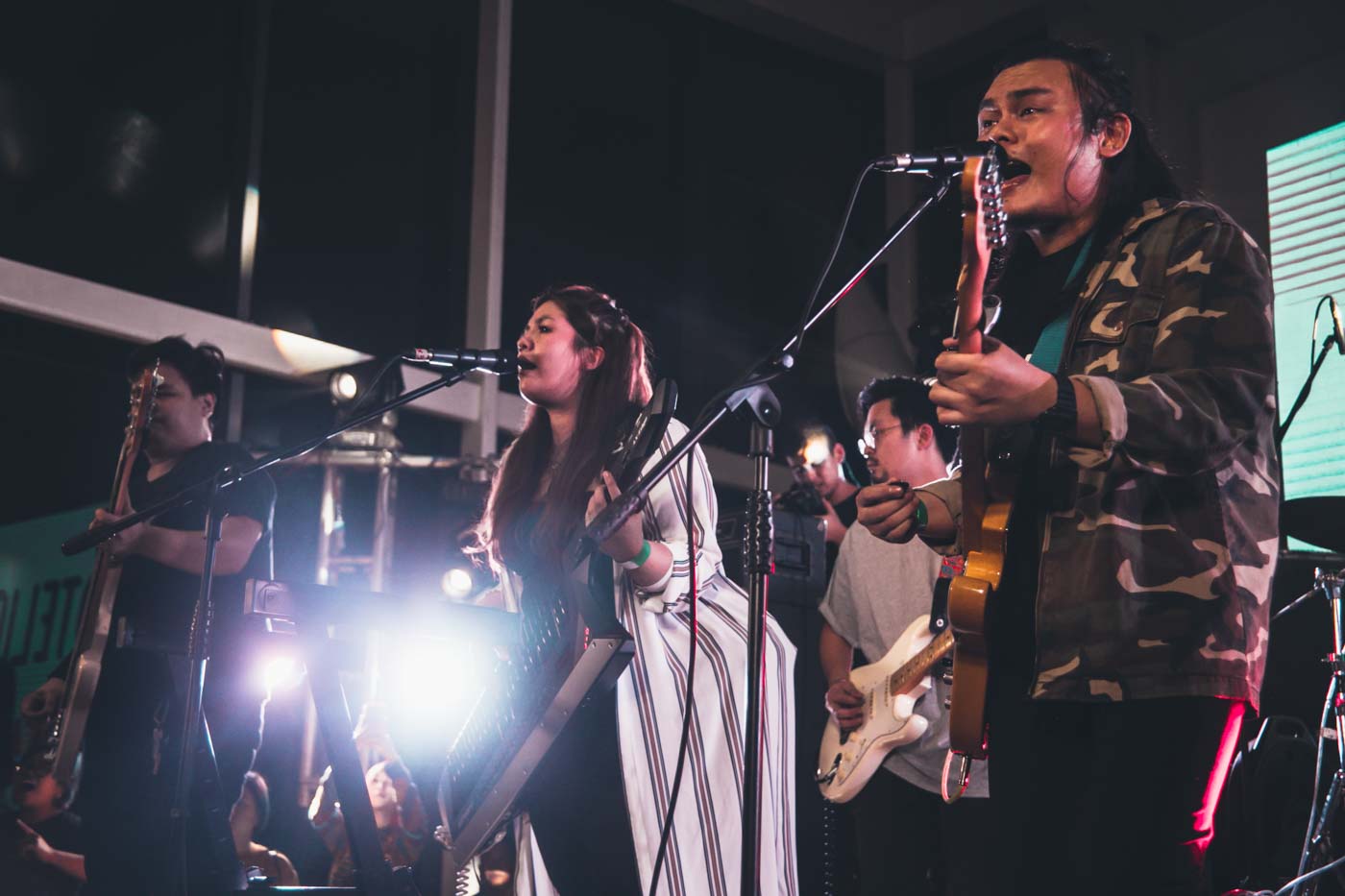 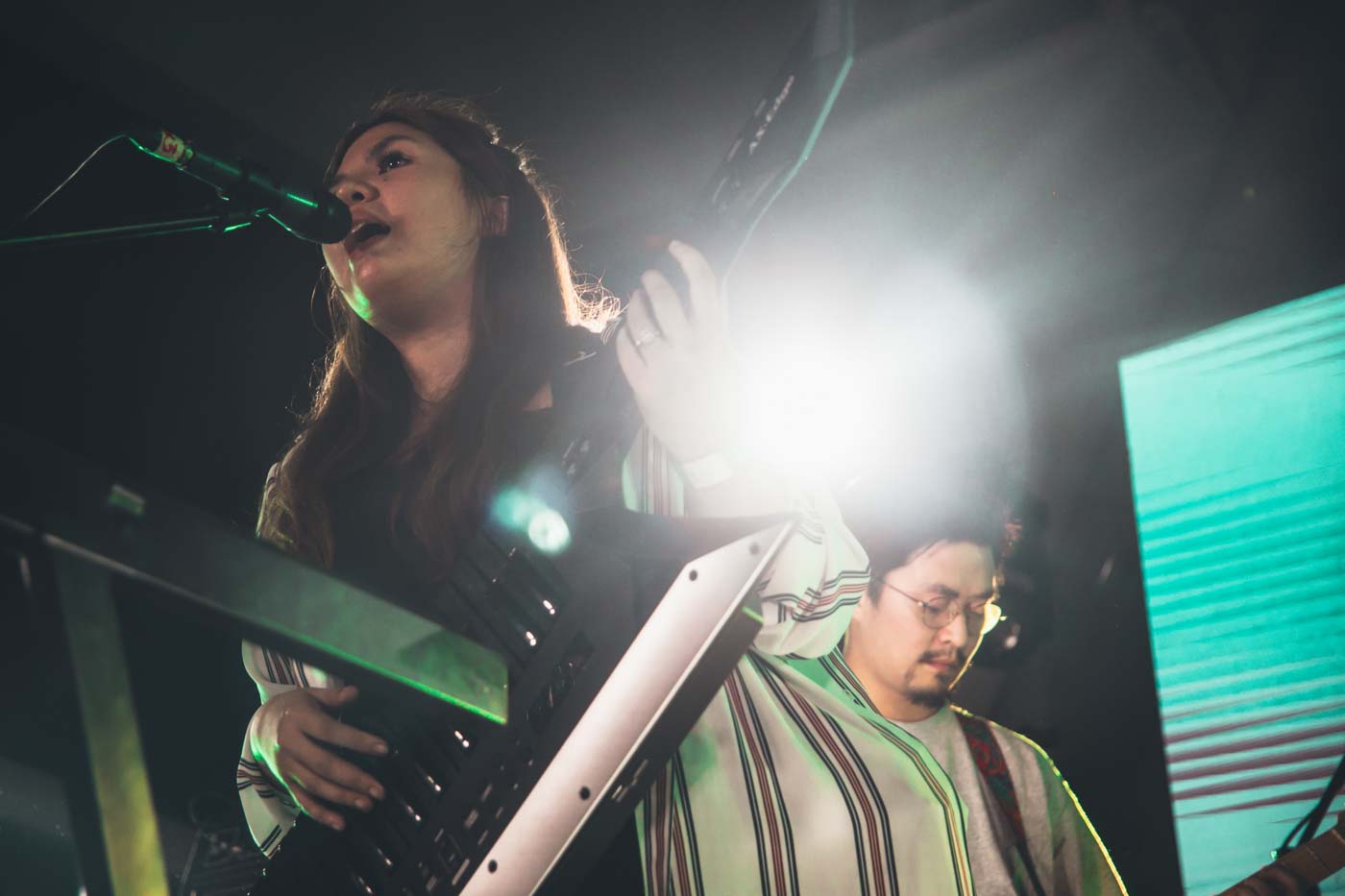 Linya-Linya Land was also graced by the legendary Joey Ayala. 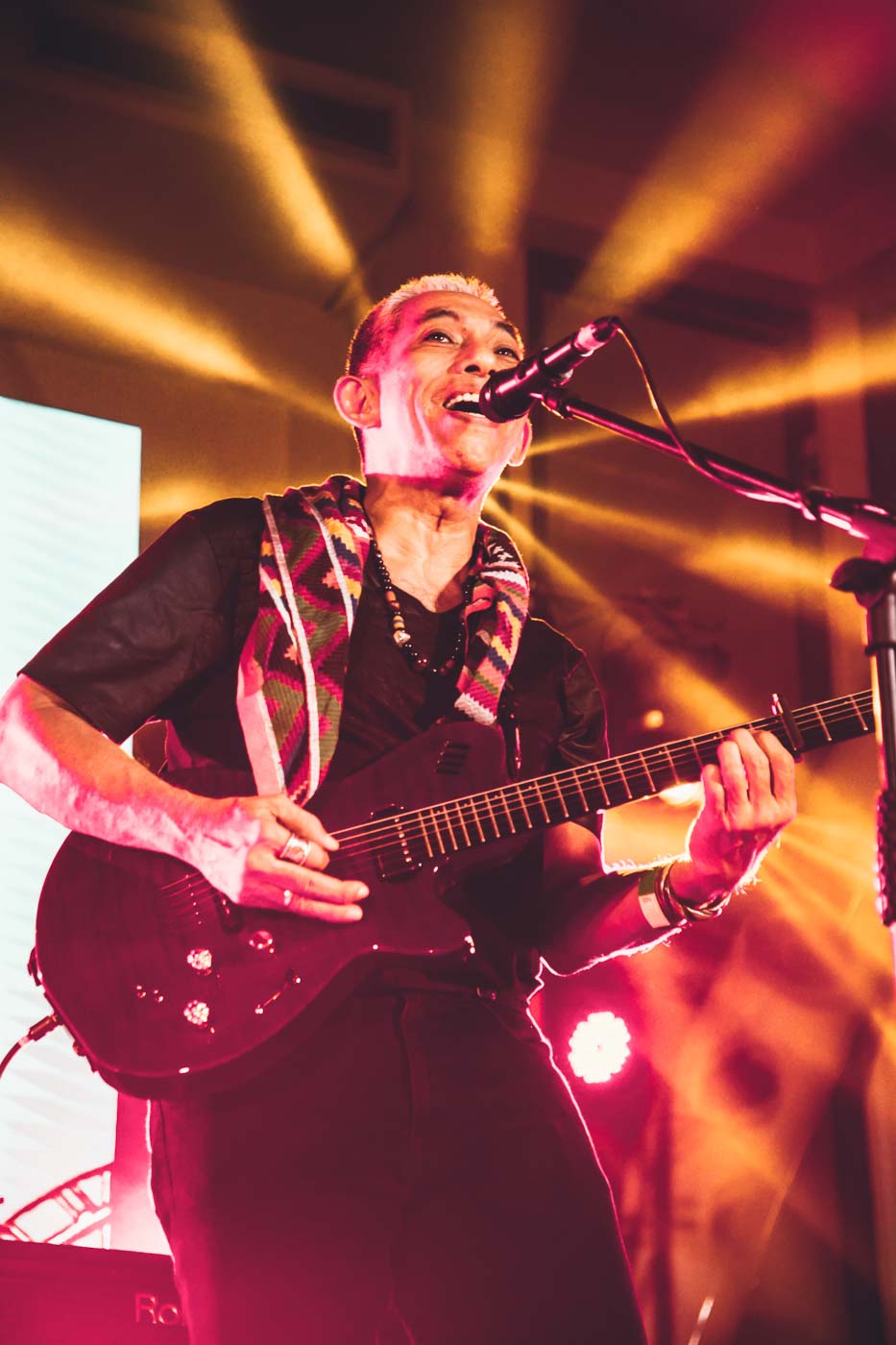 We expected nothing less of electrifying sets from Sandwich and Pedicab. 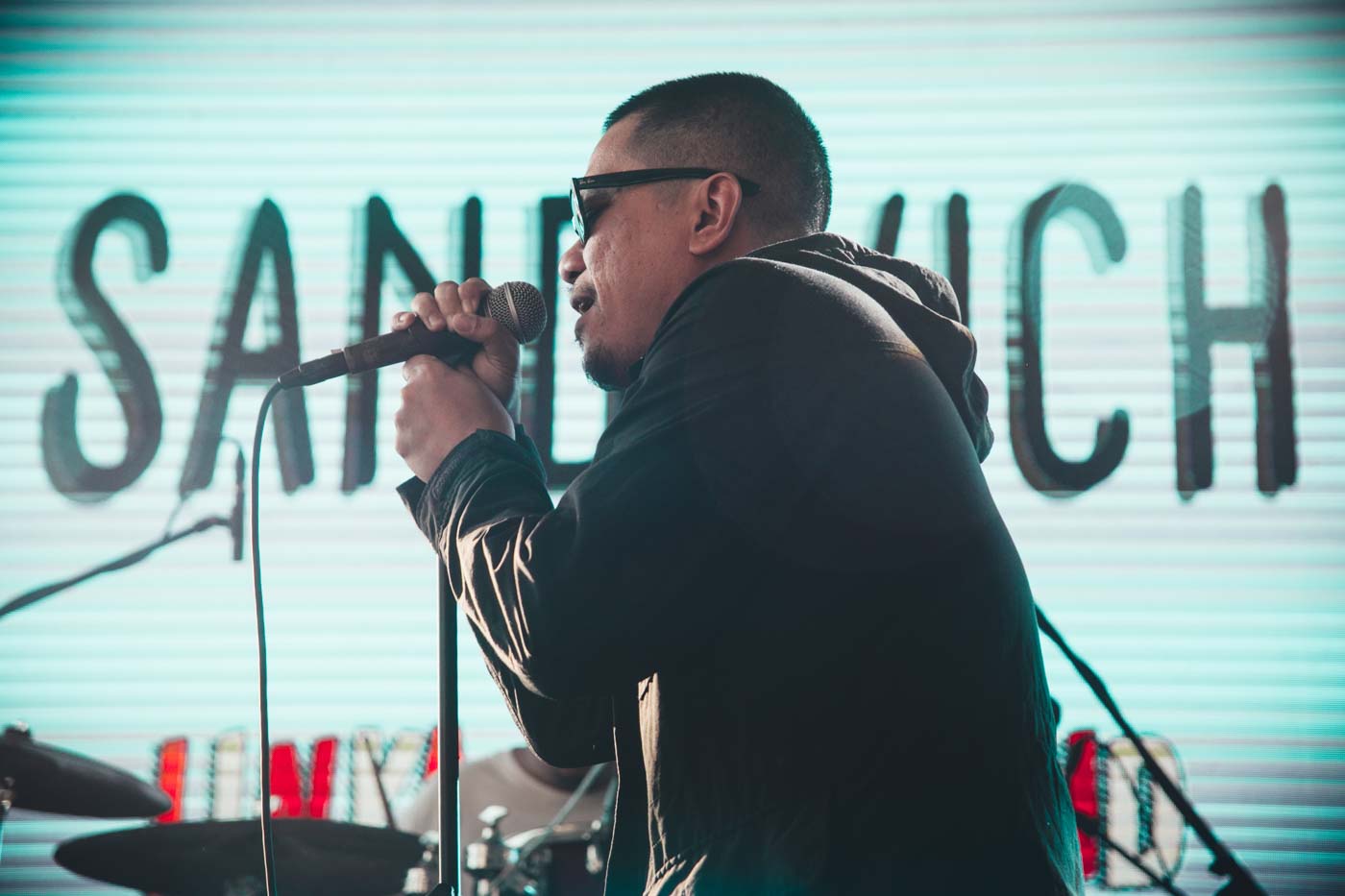 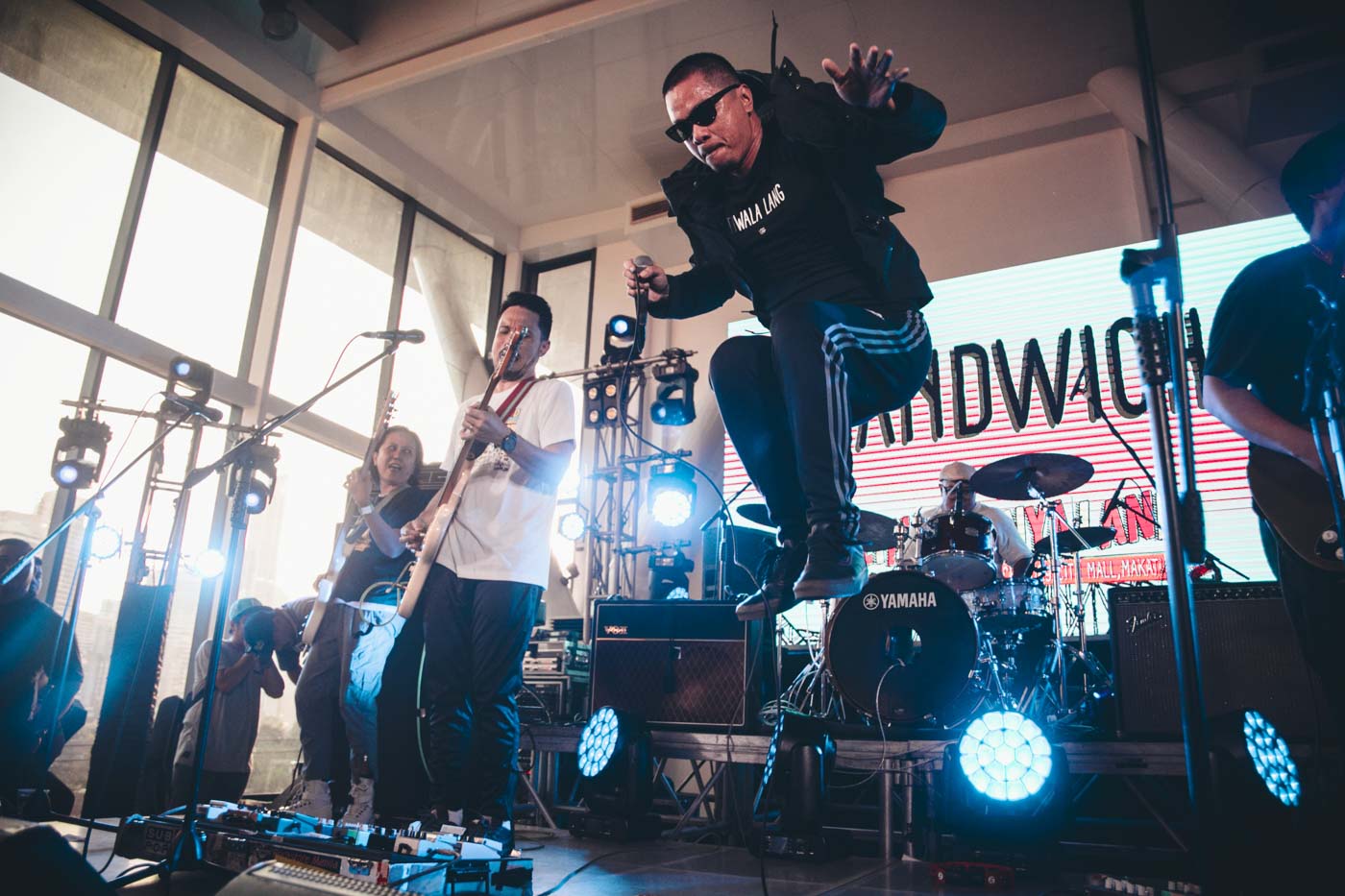 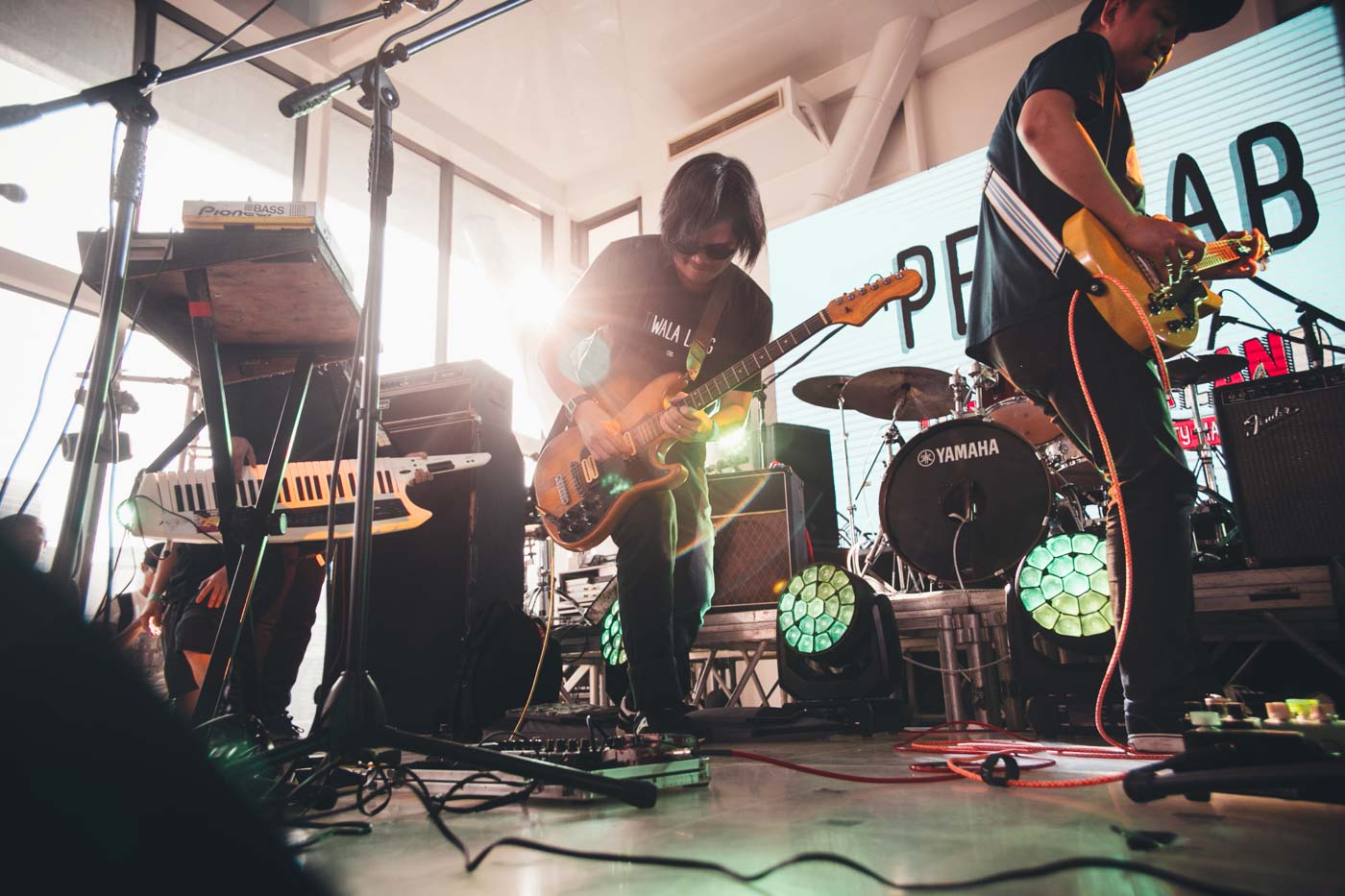 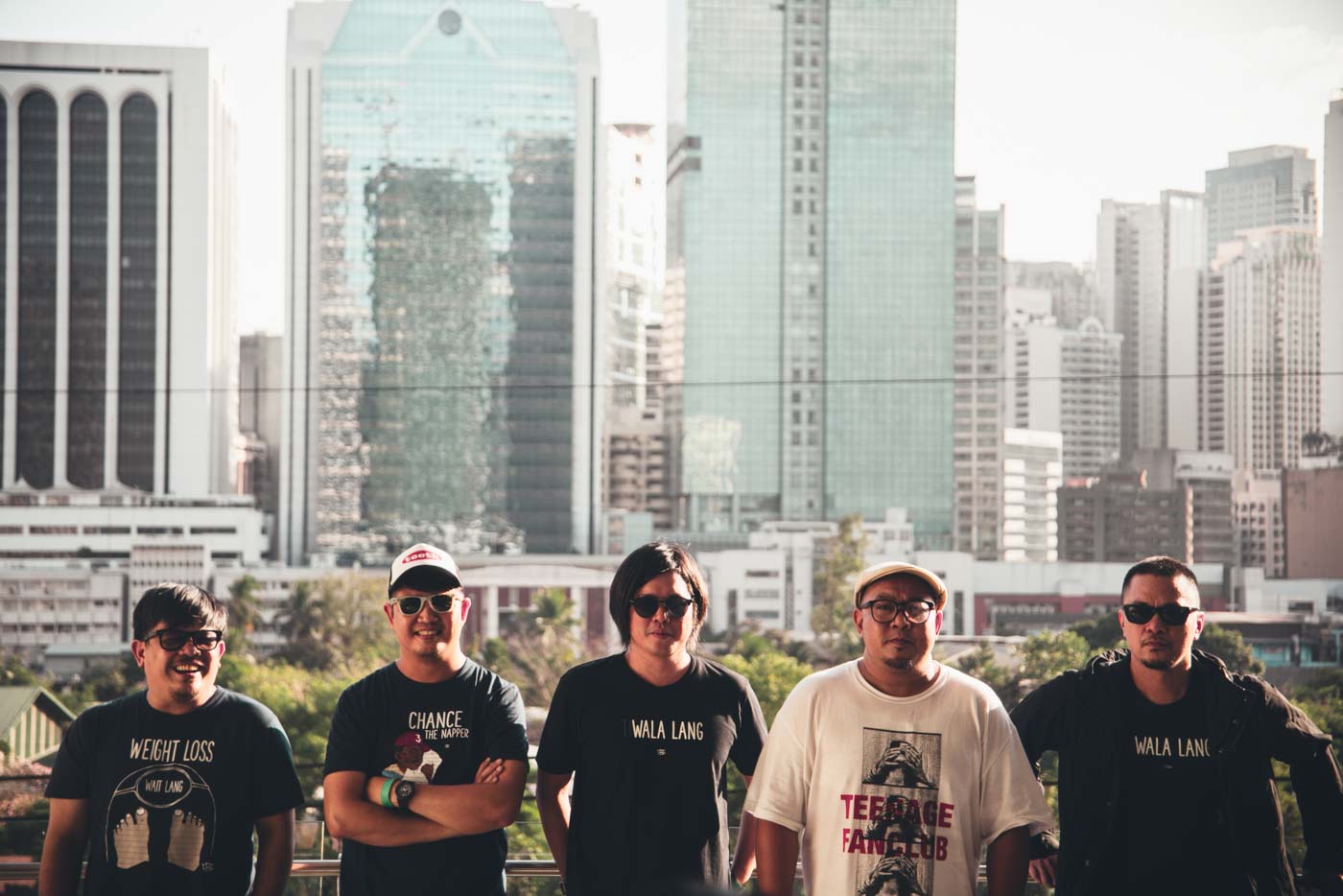 Dicta License brought their stick-it-to-the-man brand of rap rock to Linya-Linya, performing a defiant, statement-making set with songs like “Diktador.” 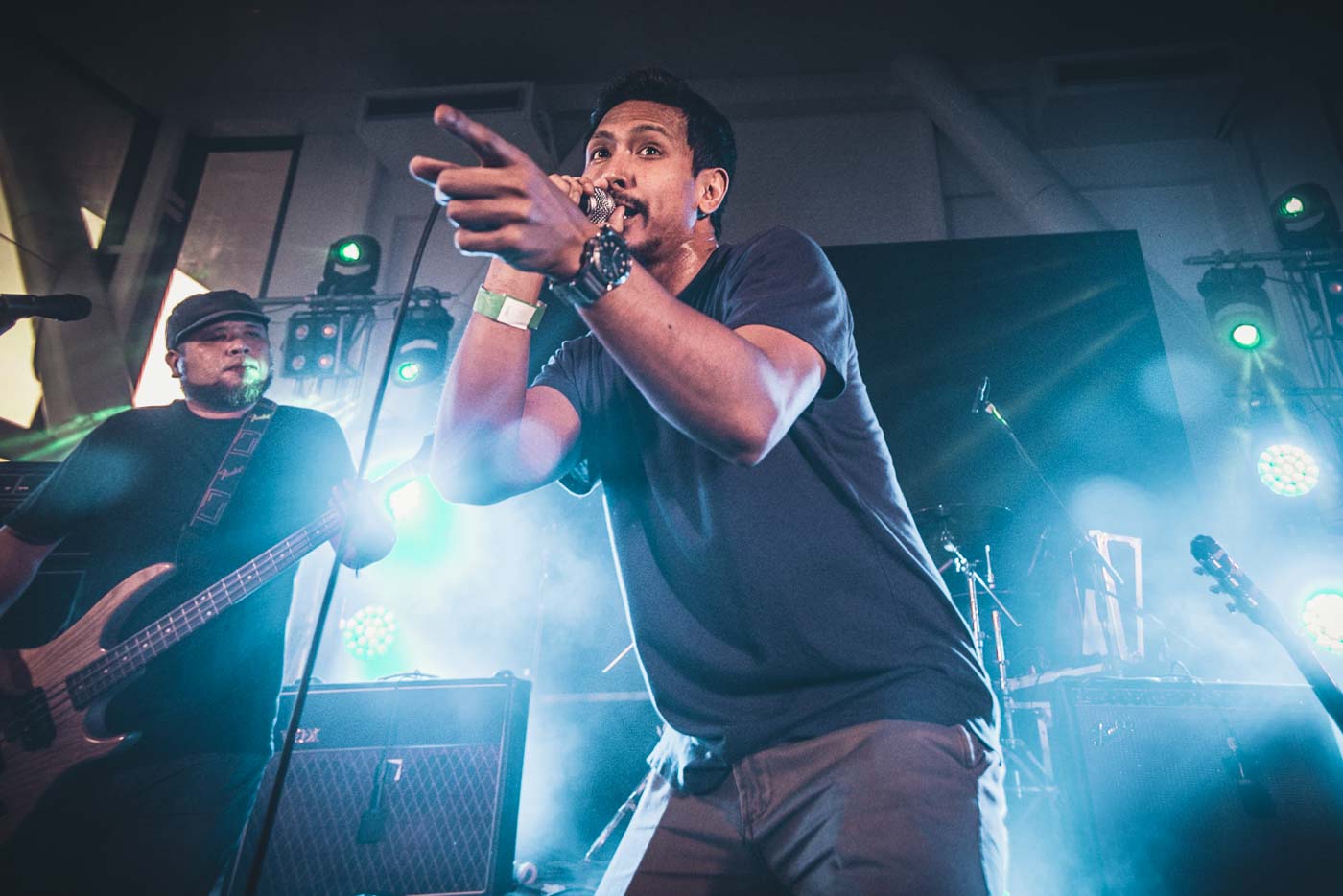 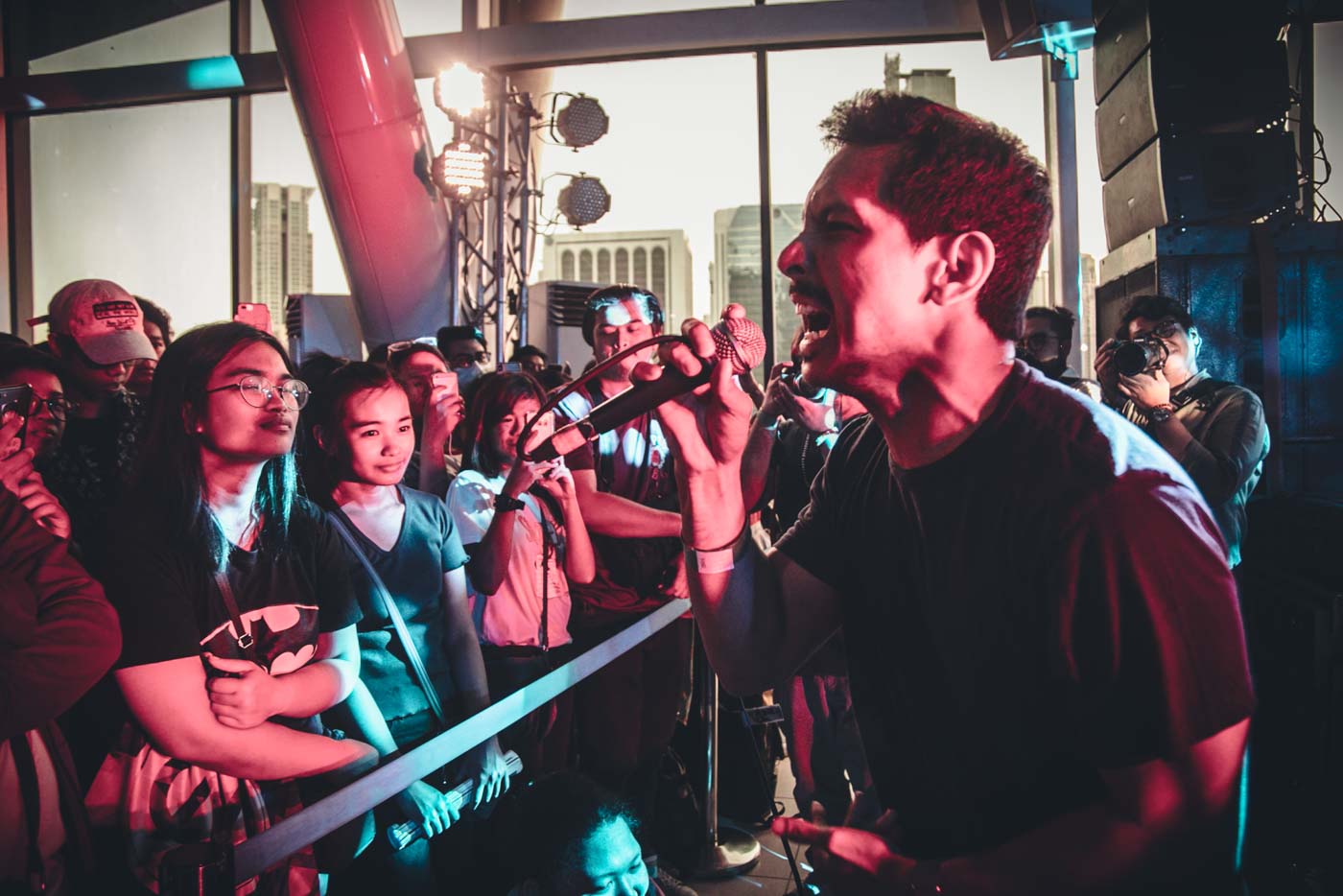 The Ransom Collective and Oh, Flamingo! brought their distinct sounds to the show: one infused with folk, the latter with tropical sensibilities. 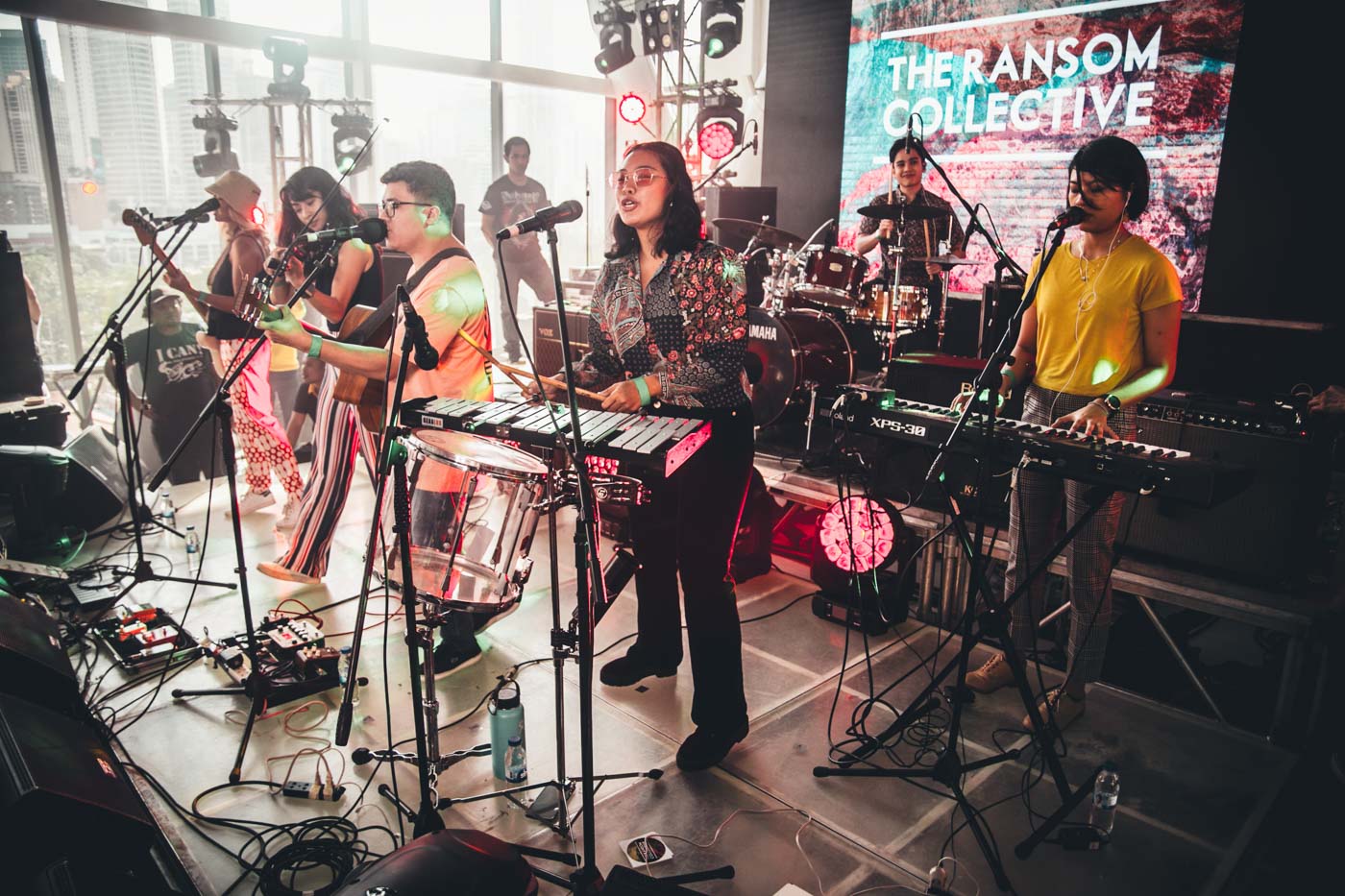 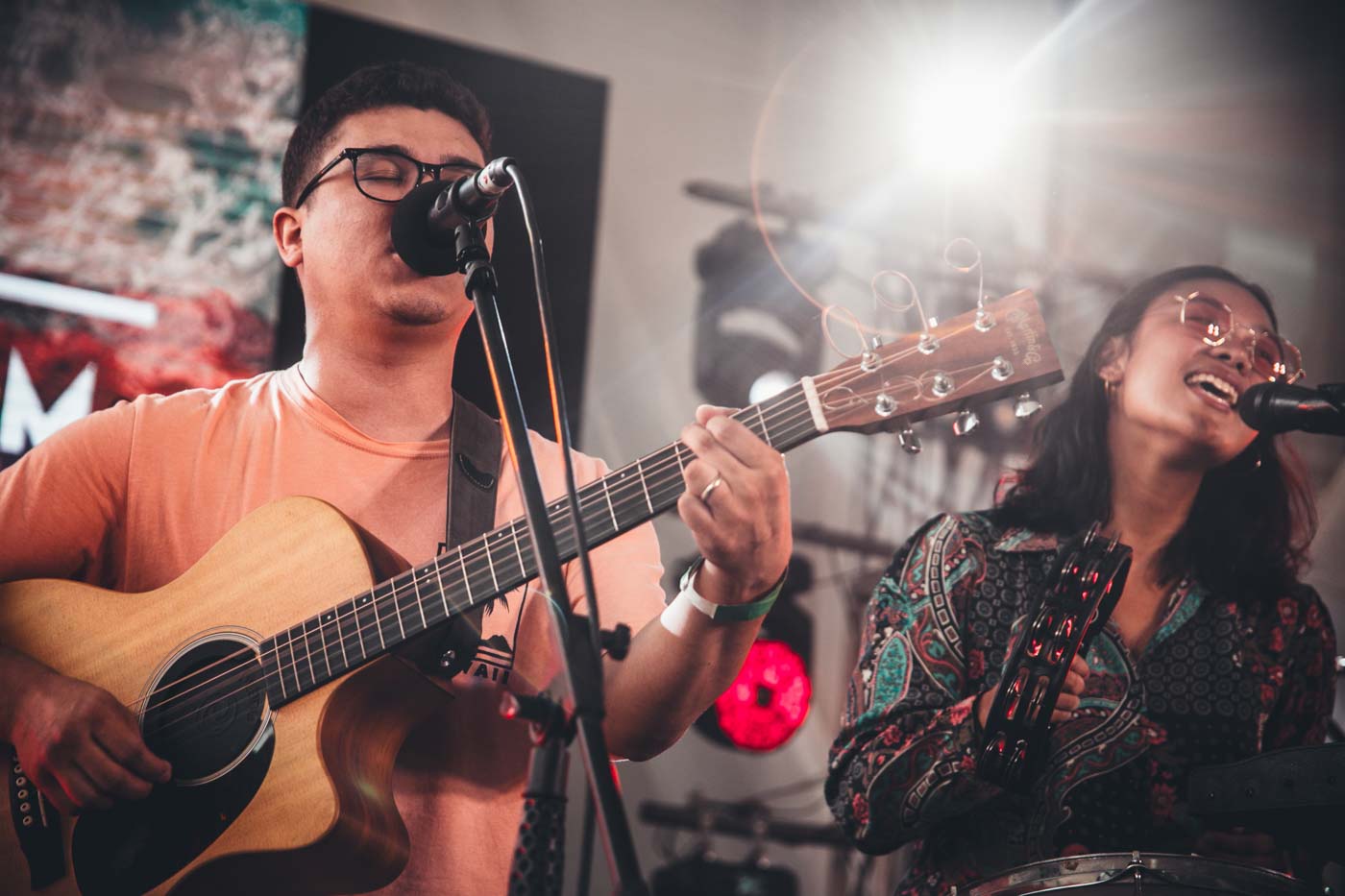 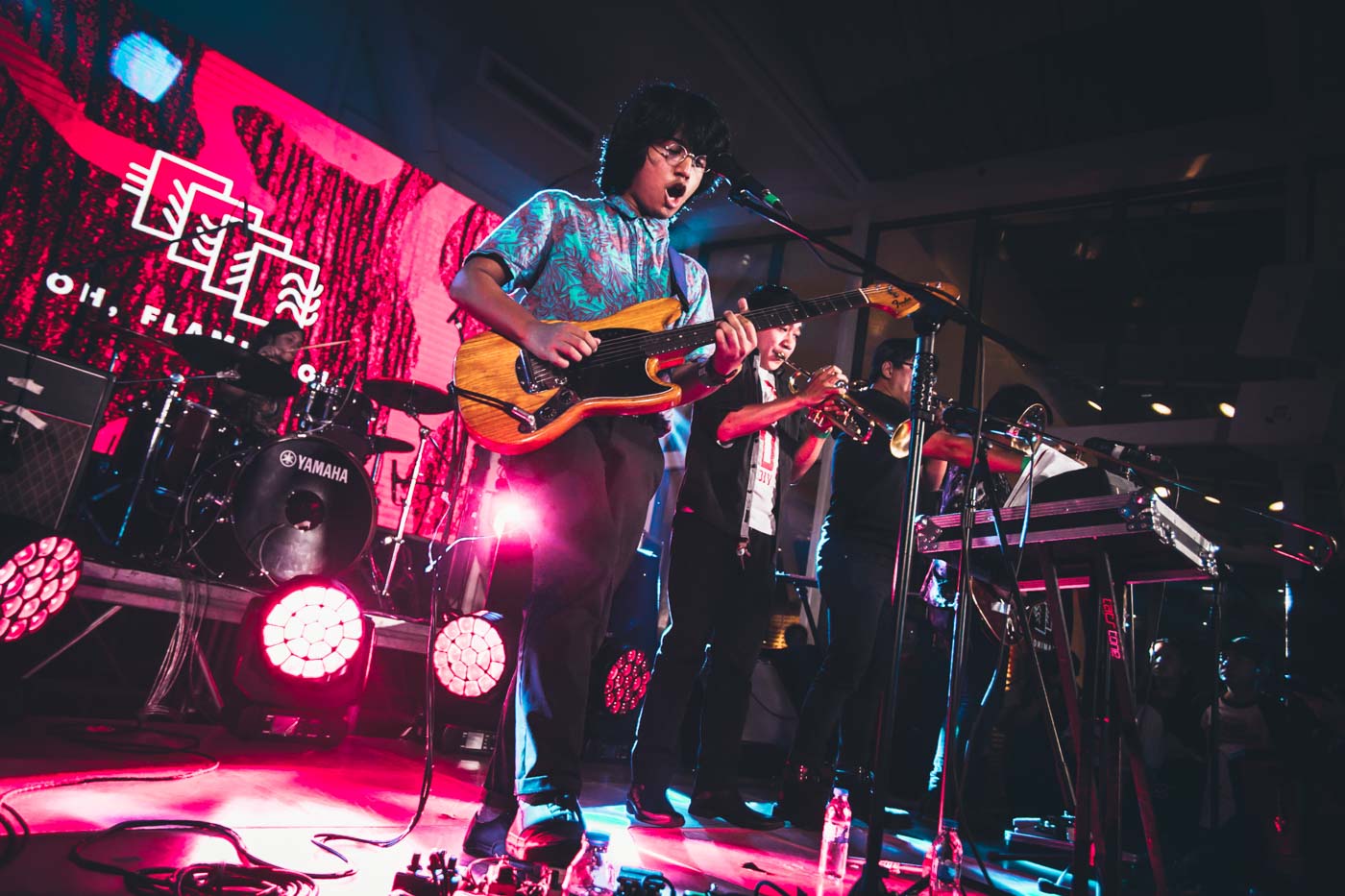 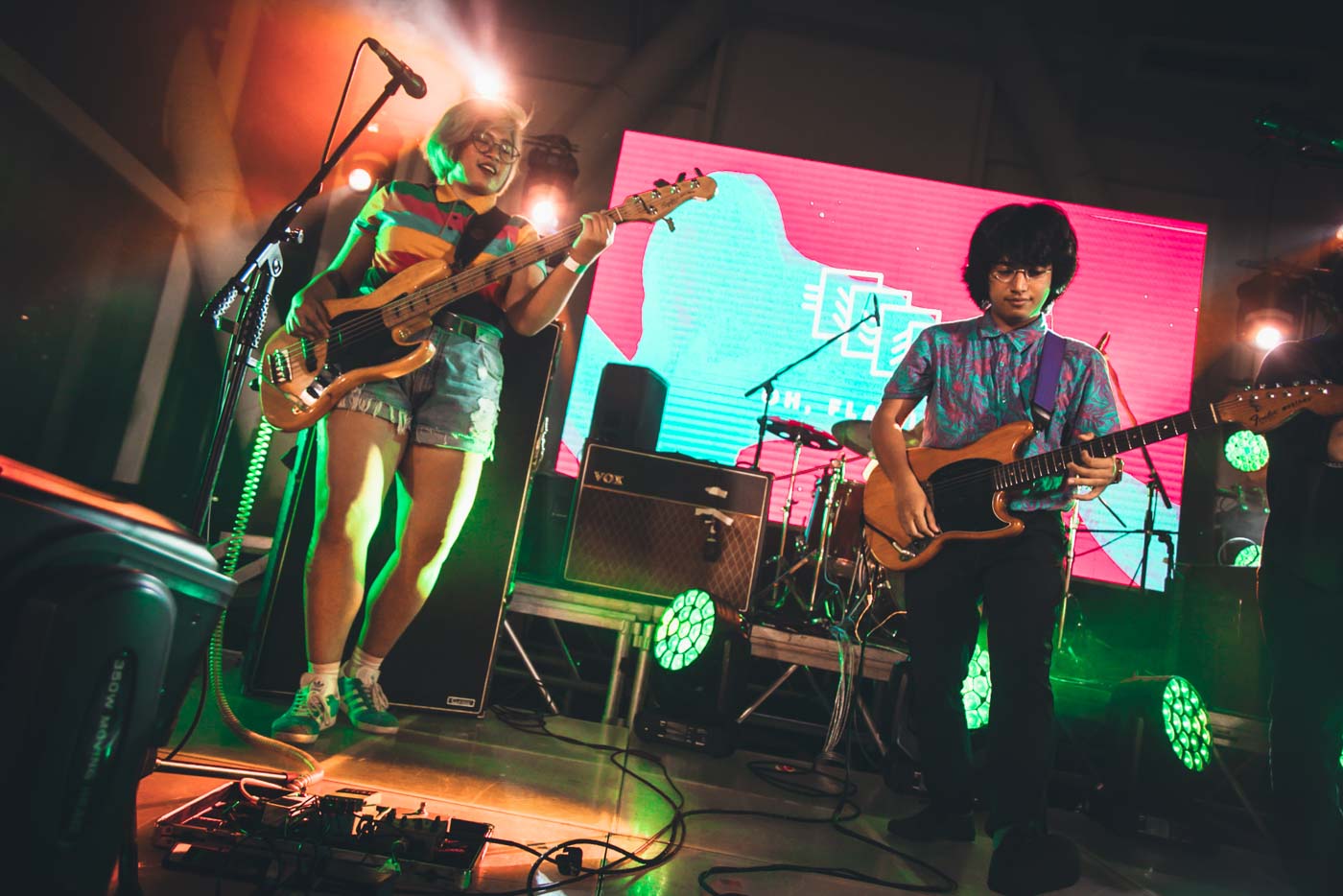 Singer-songwriters Johnoy Danao and Iego Tan of Shirebound and Busking held the stage by their selves, yet they kept the crowd spellbound. 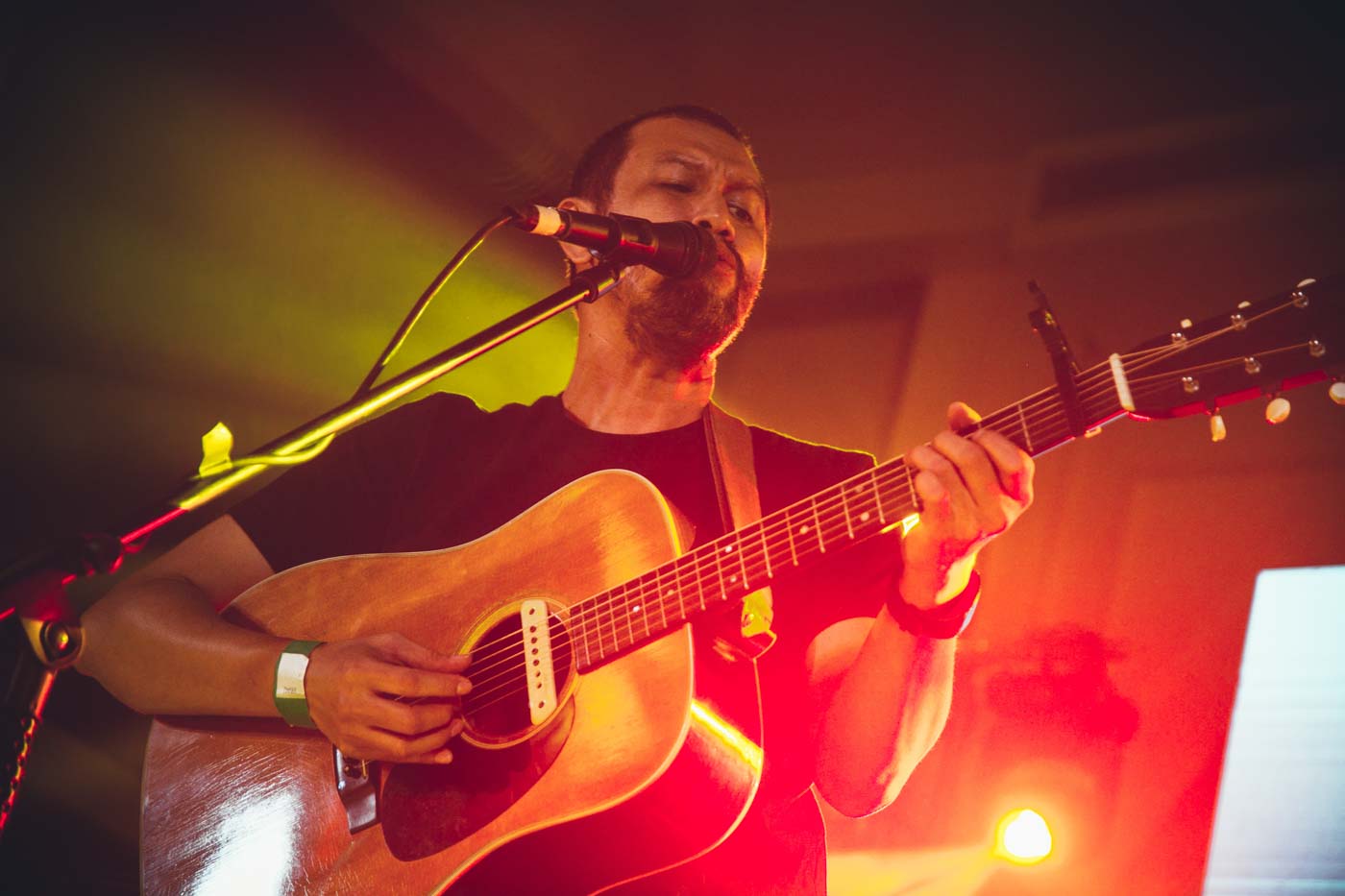 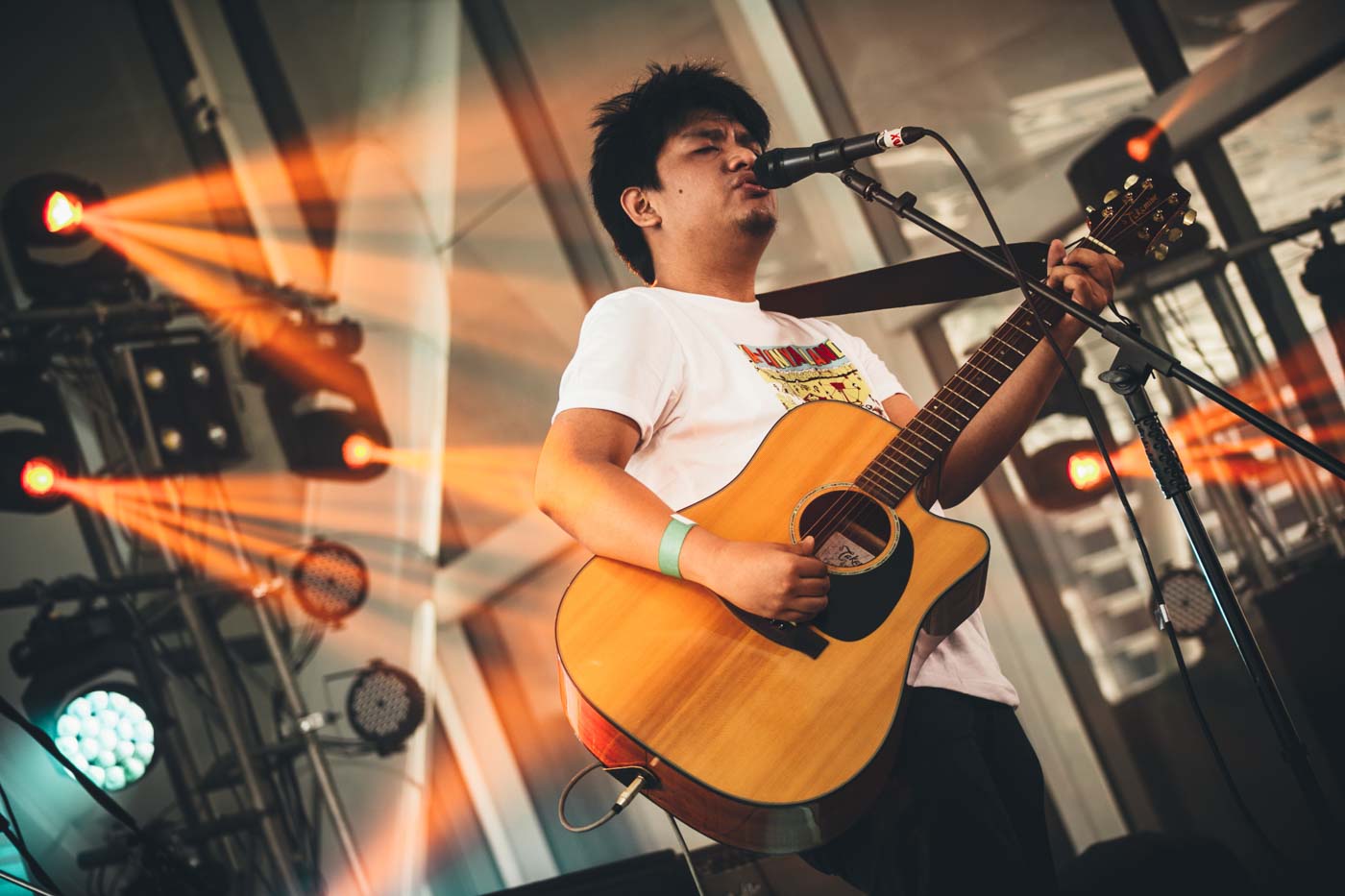 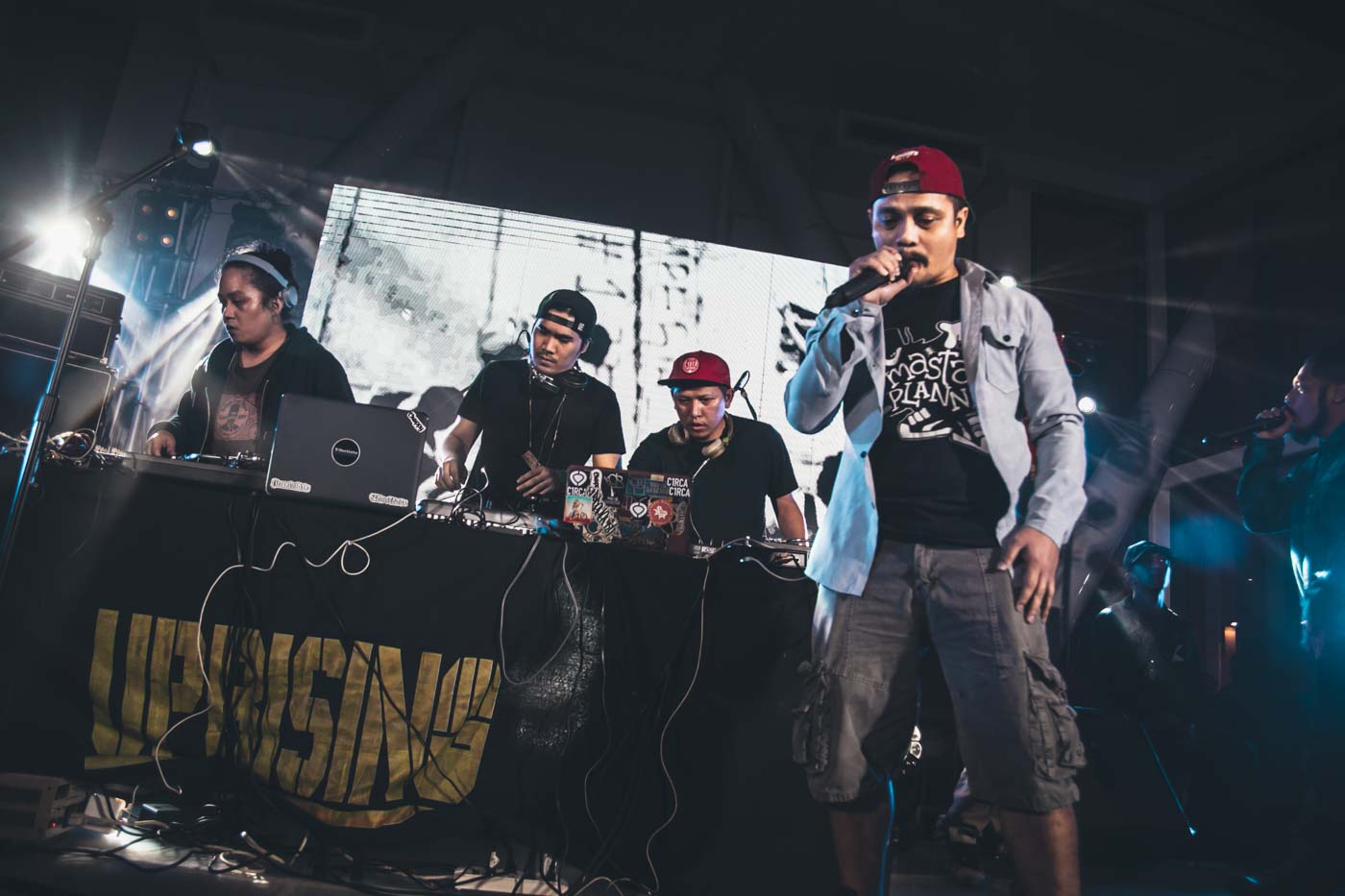 JCBX had the honors of opening the festivities. 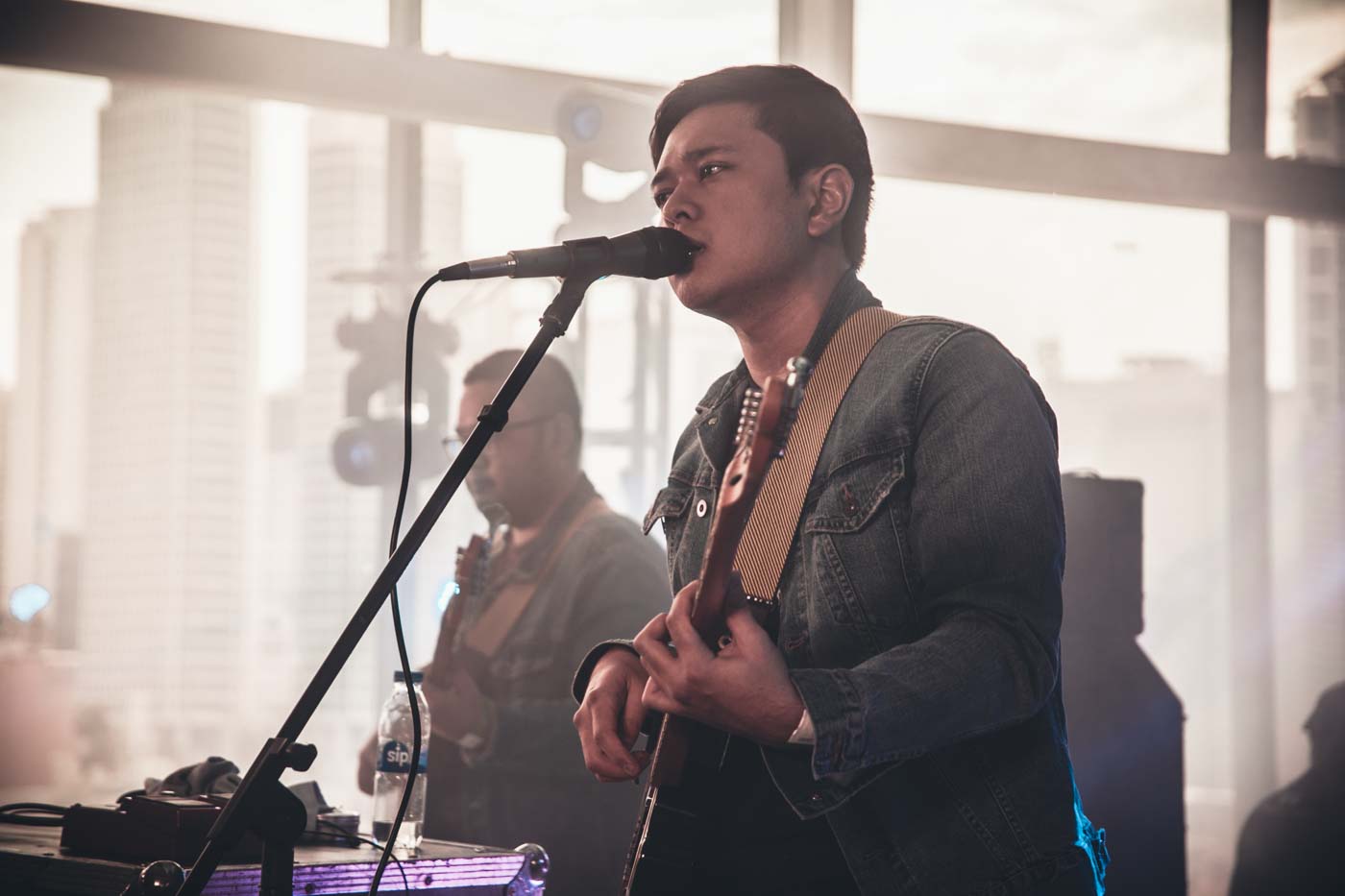