WATCH: The Jonas Brothers are back, release single ‘Sucker’ 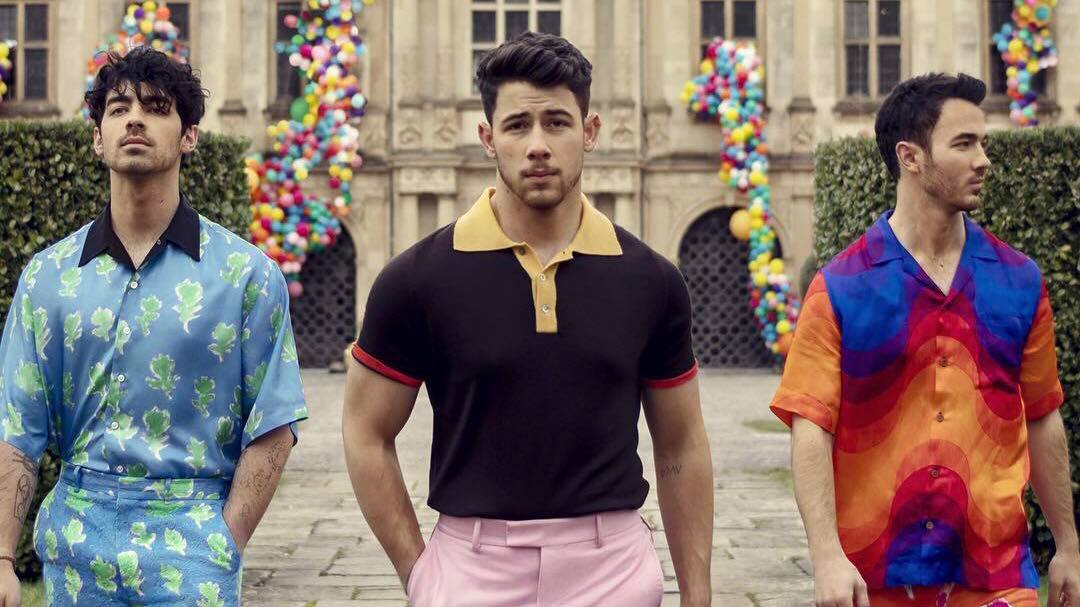 MANILA, Philippines – The internet is burning up with Jonas Brothers fever after the band confirmed the rumors of their reunion in the best way possible: by announcing a new single.

The band, made up of brothers Kevin, Joe, and Nick, updated their social media accounts on February 28 with a new photo, and links to “Sucker,” their first song in 5 years.

The song was released March 1, and will coincide with the band’s appearance on James Corden’s The Late Late Show.

The music video for the single, which features the 3 brothers and their respective partners, also dropped on March 1.

As if news of their reunion wasn’t enough to make their fans speechless, over the edge, and just breathless, the JoBros also posted a remake of one of their most iconic YouTube videos.

The Jonas Brothers came together as a band in 2005, giving the world hits like “Burning Up,” “Love Bug,” and “SOS.”

They reached peak fame when they appeared in the Disney Channel original movie Camp Rock in 2008, but split up in 2013. Kevin pursued life as a family man, while Joe and Nick pursued solo music careers. – Rappler.com