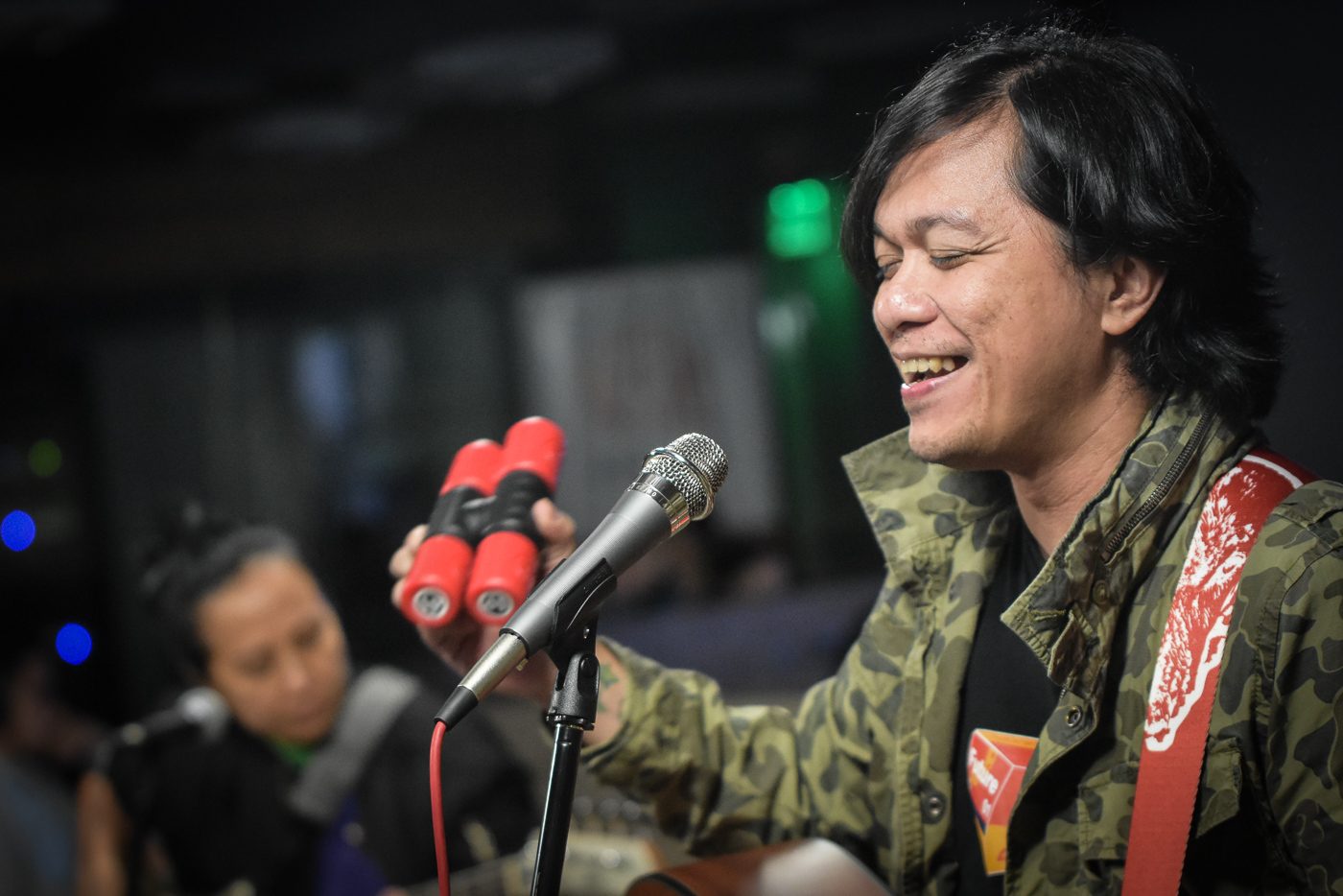 MANILA, Philippines – Here’s another thing to consider when choosing who to vote for: Does their campaign jingle sound like a song you’ve heard before?

Sandwich frontman Raymund Marasigan asked voters to keep this in mind in an April 3 tweet calling out political hopefuls for unauthorized use of pop songs.

“Whenever you hear an unauthorized bastardized version of a popular song as an election jingle, please don’t vote [for] that candidate,” he said.

whenever you hear an unauthorized bastardized version of a popular song as an election jingle, pls don’t vote that candidate.

When asked by a follower how to tell if a jingle has been authorized by the artist, Raymund suggested checking directly with the artist, management, label, or the Filipino Society of Composers, Artists and Publishers (FILSCAP).

here’s a few ways you can find out.
you can ask the artist their management or the label.
maybe even filscap. https://t.co/EsAG9nFzBC

This is not the first time an artist has called out politicians for appropriating original music for their campaigns.

During the 2016 elections, FILSCAP said that the unauthorized use of songs in campaign jingles is a violation of the Intellectual Property rights of the composers. The group raised their  members’ concerns to the Commission on Elections (COMELEC), and asked the poll body to help monitor campaign jingles.

In the last national elections, the Intellectual Property Office of the Philippines (IPOPHL)  called on candidates to respect copyrights in their campaigns.

“Songs, both lyrics and melody, are protected by copyright, which generally belong to the composers…for this reason, the songwriter’s consent is needed before creating a jingle based on their works. So does the singing of a song, or dancing along to it, during the campaign program,” IPOPHL said in 2016 . – Rappler.com