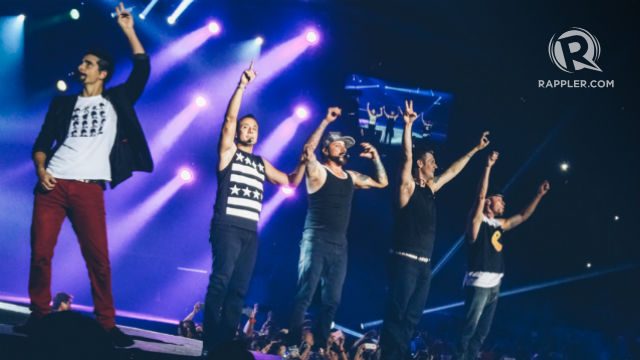 The American boy band released a new version of their iconic hit “I Want It That Way” on Friday, May 17, to celebrate the 20th anniversary of its album Millennium.

The “reimagined” version is a stripped down, acoustic version of the song that was first released in April 1999 as the lead single of the album.

“I Want It That Way” has since become the boy band’s signature song. It received 3 Grammy Awards nominations and named The Greatest Boy Band Song of All Time by Billboard.

The boy band released its new album DNA in January. Its members AJ McLean, Howie Dorough, Nick Carter, Kevin Richardson, and Brian Littrell will go on a DNA World Tour later this year and will make a stop in Manila in October. – Rappler.com