IN PHOTOS: LAUV performs with a passion during first solo concert in Manila 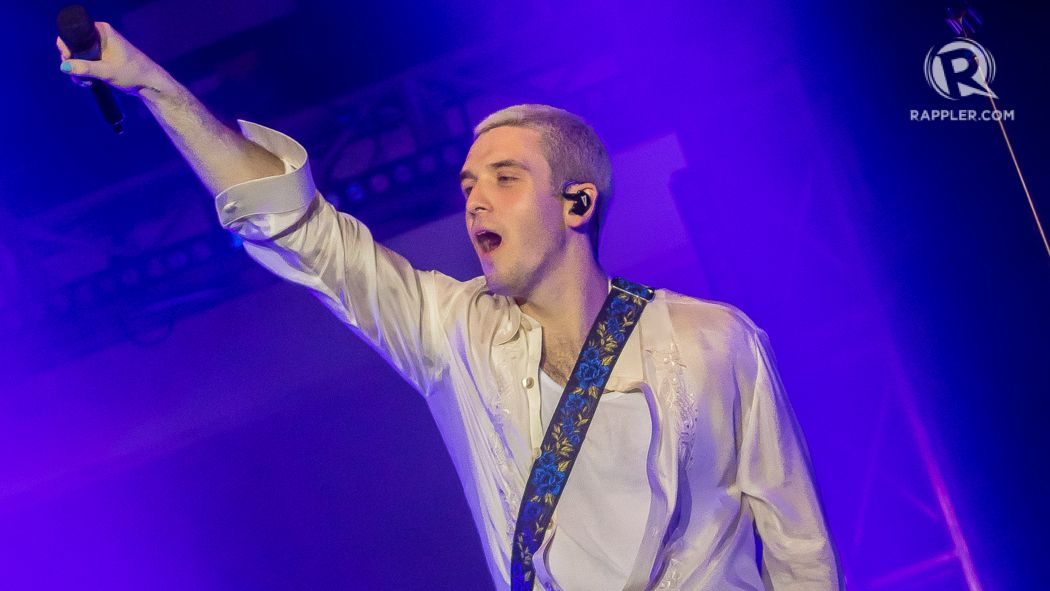 LAUV headlined his first arena show for the Philippines on Monday, May 20 at the Smart Araneta Coliseum, and his Manila-based fans definitely fell in love with the musician’s passionate performance and his catchy synth-pop tunes. As the crowd anxiously awaited at the front of house, there was an air of enthusiastic nervousness backstage. Ari Leff aka LAUV is a 24-year-old singer/producer based in San Fransisco. It was his breakout hit in 2017 “I Like Me Better” that caught the ears of millions around the world and gained ground when it was featured on the Netflix show To All The Boys I’ve Loved Before. 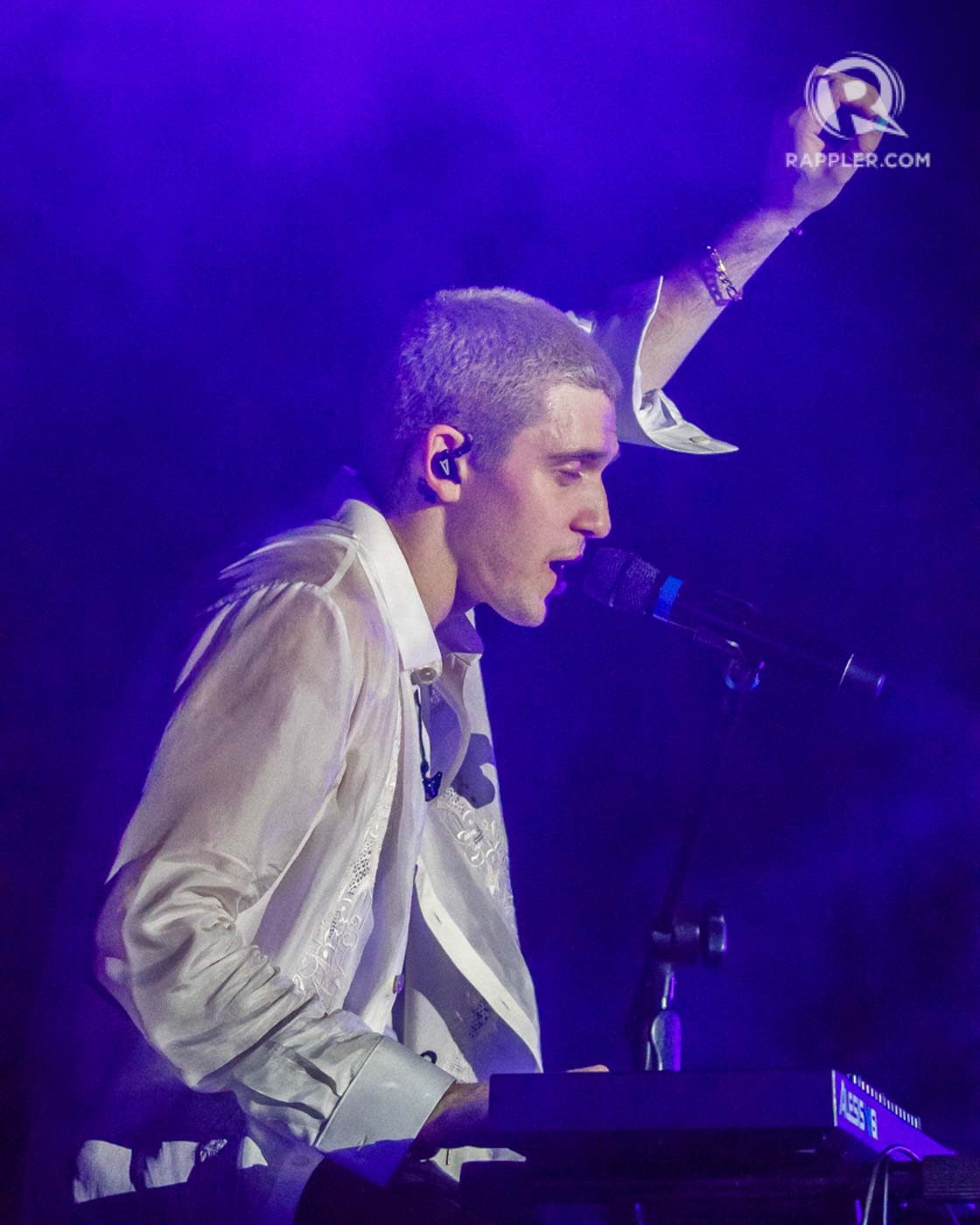 The relentless roaring throughout the night was a sure sign of the very-dedicated fans here in the Philippines. Interestingly, Spotify’s data shows a list of cities that are at the top of the streaming service for this artist which includes places like Los Angeles, London, and Chicago with Quezon City ranking at the top of the monthly listeners’ list for LAUV. “For real, I have the most listeners that I have anywhere, like right here [in the Philippines],” he said, “I do not take this sh*t for granted for one second, so thank you, guys.” LAUV has previously performed in the Philippines but this was his first time headlining in an arena. At festival-type events he’s performed for substantially-sized crowds, however, this was his largest attendance yet, with the Smart Araneta Coliseum nearly full. It’s always something special to be present at a milestone in an artist’s career and his excitement was evident in his words and actions on and off stage. “This is officially the biggest headline show I’ve ever played,” he announced. Then later he mentioned it again, “I still can’t believe that I’m in an arena right now, oh my God… There’s never been a LAUV show in an arena before.” Megan Bülow was the front act, a young pop singer born in Germany who grew up in various places like the United States, the United Kingdom, Canada and currently residing in the Netherlands. She recently won the Breakthrough Artist of the Year at the 2019 Juno Awards. A soothing tonal quality in her voice she warmed up the crowd with 30 minutes of confident flare. It was “Not A Love Song” that the audience distinctly responded too, perhaps her most recognized hit so far. She is traveling with LAUV as opening act for LAUV’s Asia leg of the world tour. The stage lighting itself complemented the music in fine fashion and the 21-song setlist had an easy flow. Ari carried himself on stage with impressive ease, although at one point made a self-deprecating comment on his lack-luster dance skills which showed his modest disposition. His appreciation shined by debuting a couple of unreleased songs for the attendees. He took the audience by surprise and secretly left the main stage then reappeared on a platform in the center of the main floor before performing the freshly-written “Sad Forever”. He addressed the crowd, “And, since tonight is such a special show, I wanted to share with you guys first,” he continued, “We’re capturing the whole thing on video, and we’re hoping that this would become the music video.” In an unusual twist you rarely see at any concert, in order to accommodate various angles and video clips for the music video, he performed the song twice in a row. On the second take, he asked the crowd to hold their lit cell phones high in the air as a drone flew overhead to catch all the action. At another point in the concert, he went backstage for an outfit change for a nod to local attire and reappeared in a Barong Tagalog, then telling the crowd “I love you guys so much, this is literally everything to me right now.” This was a special night with a passionate performance by a rather charming young man.

Keep an eye out for this American synth-pop artist, because he’s come a long way in a rather short period of time and I’m nearly certain this is just one of many arenas shows to come.