IN PHOTOS: No Rome’s first headline show in New York In the middle of his international tour with The 1975, Manila born-and-raised No Rome
put on his first headline show in the US at Rough Trade, a record store and concert hall
in Williamsburg, Brooklyn on Thursday, May 23, opened by fellow Filipino singer-
songwriter BP Valenzuela.

Thanks to his massive cult following, the venue was jam-packed with no fan left disappointed. 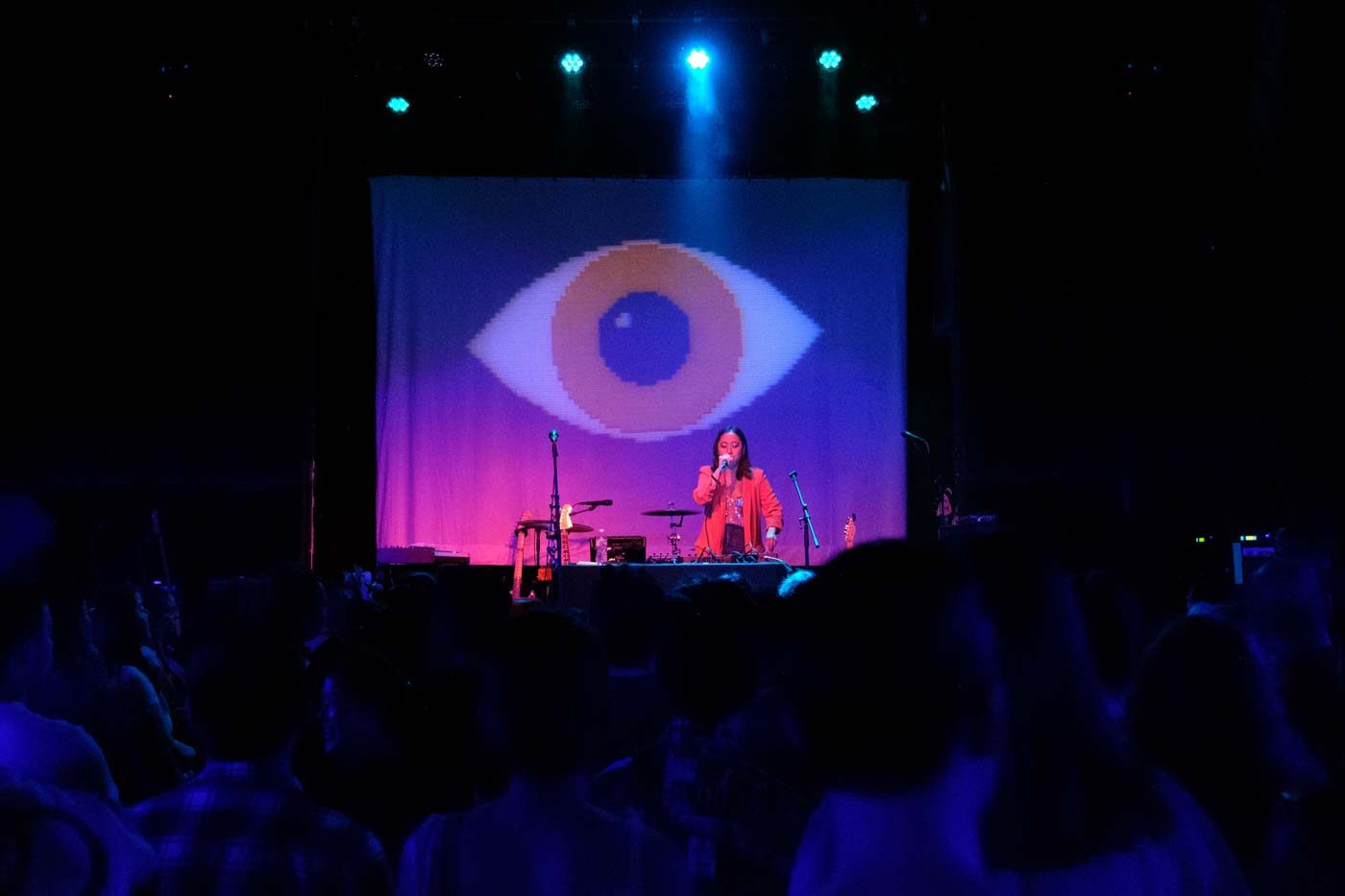 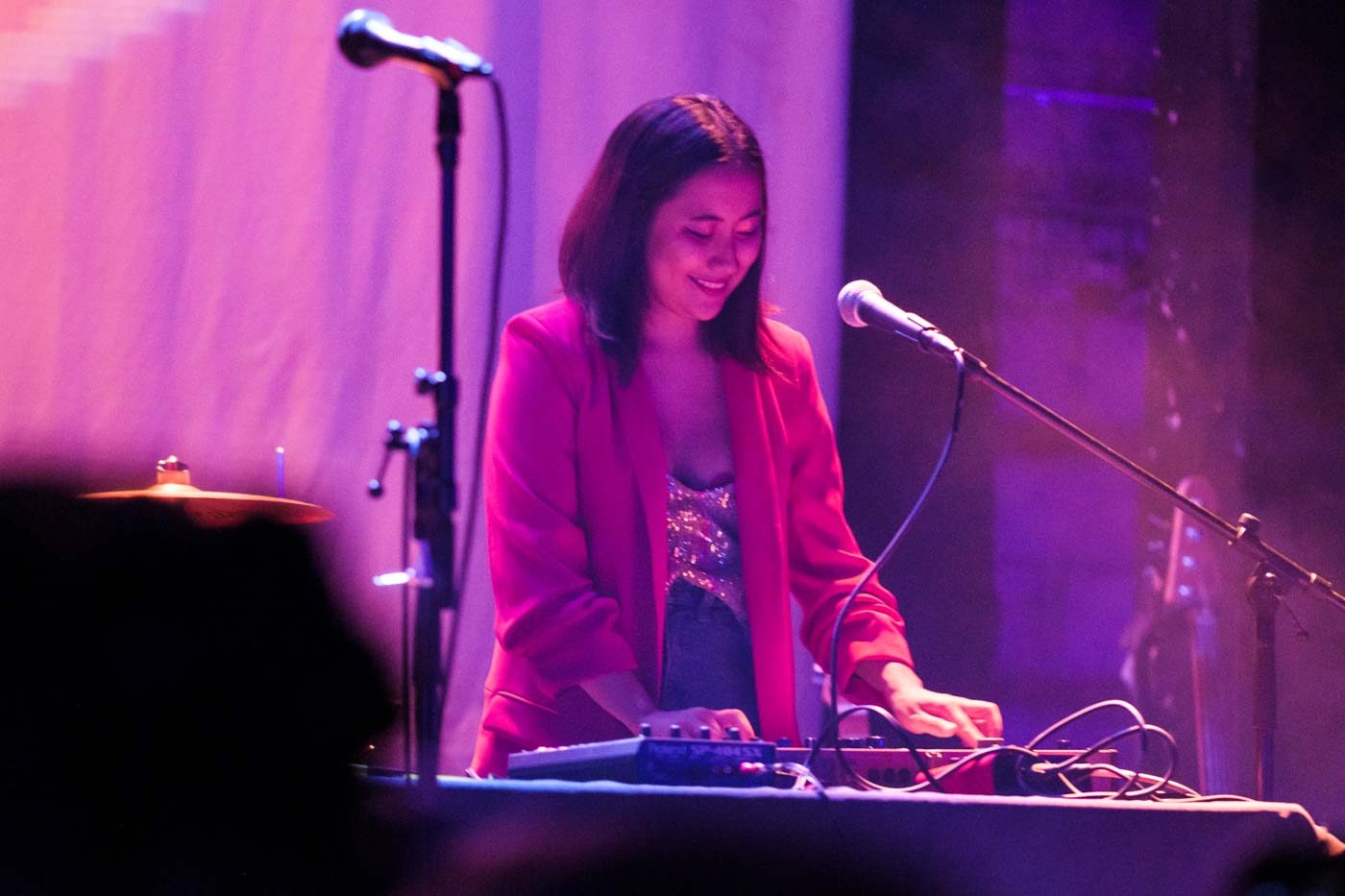 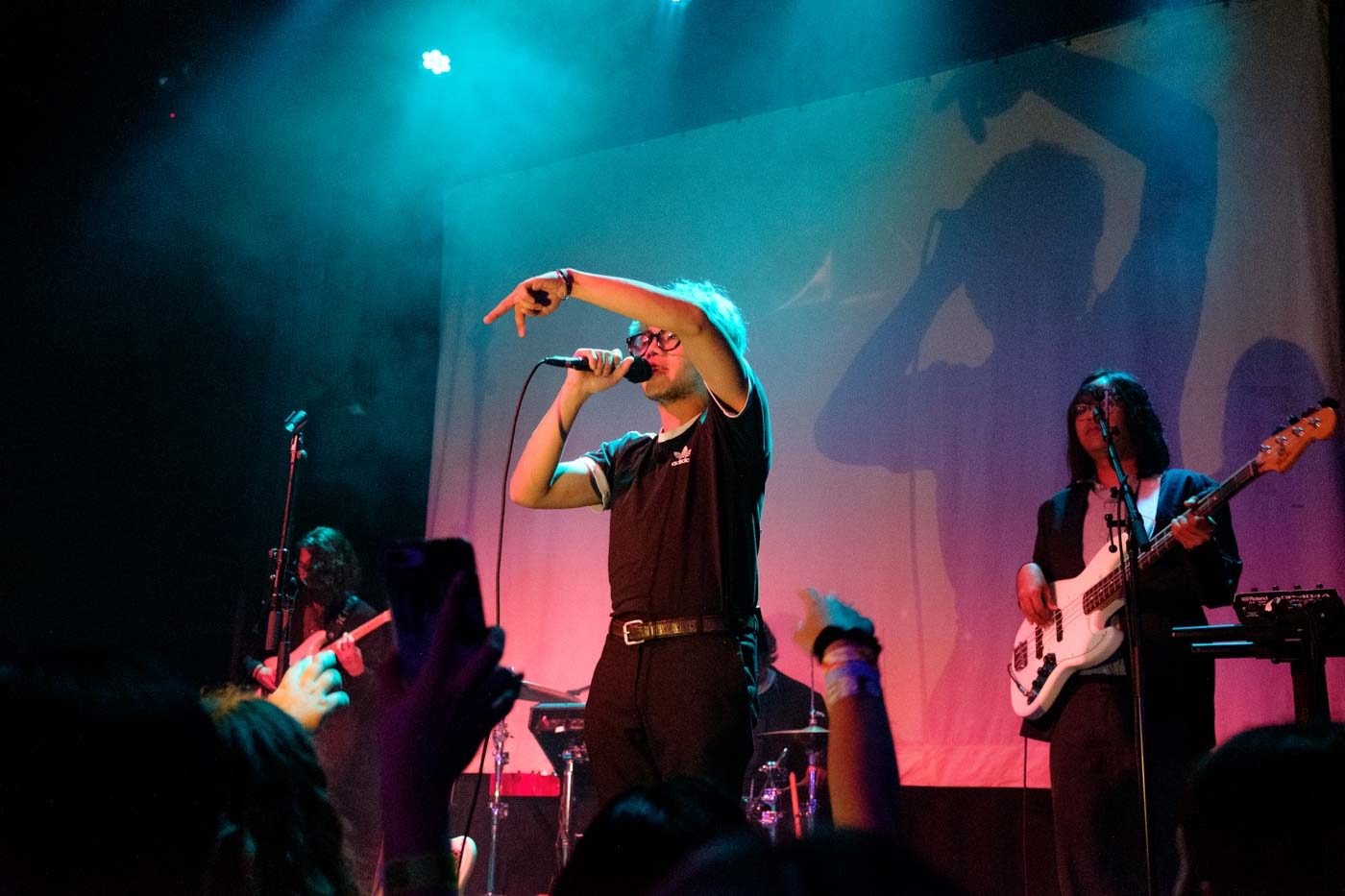 Their tour continues on through the summer, with a September 11 show with The 1975 at the MOA Arena in the Philippines. – Rappler.com Rico Cruz (b. 1988, Manila, Philippines) is an independent photo editor and documentary photographer based in Brooklyn, New York.