U2 announces first ever India concert 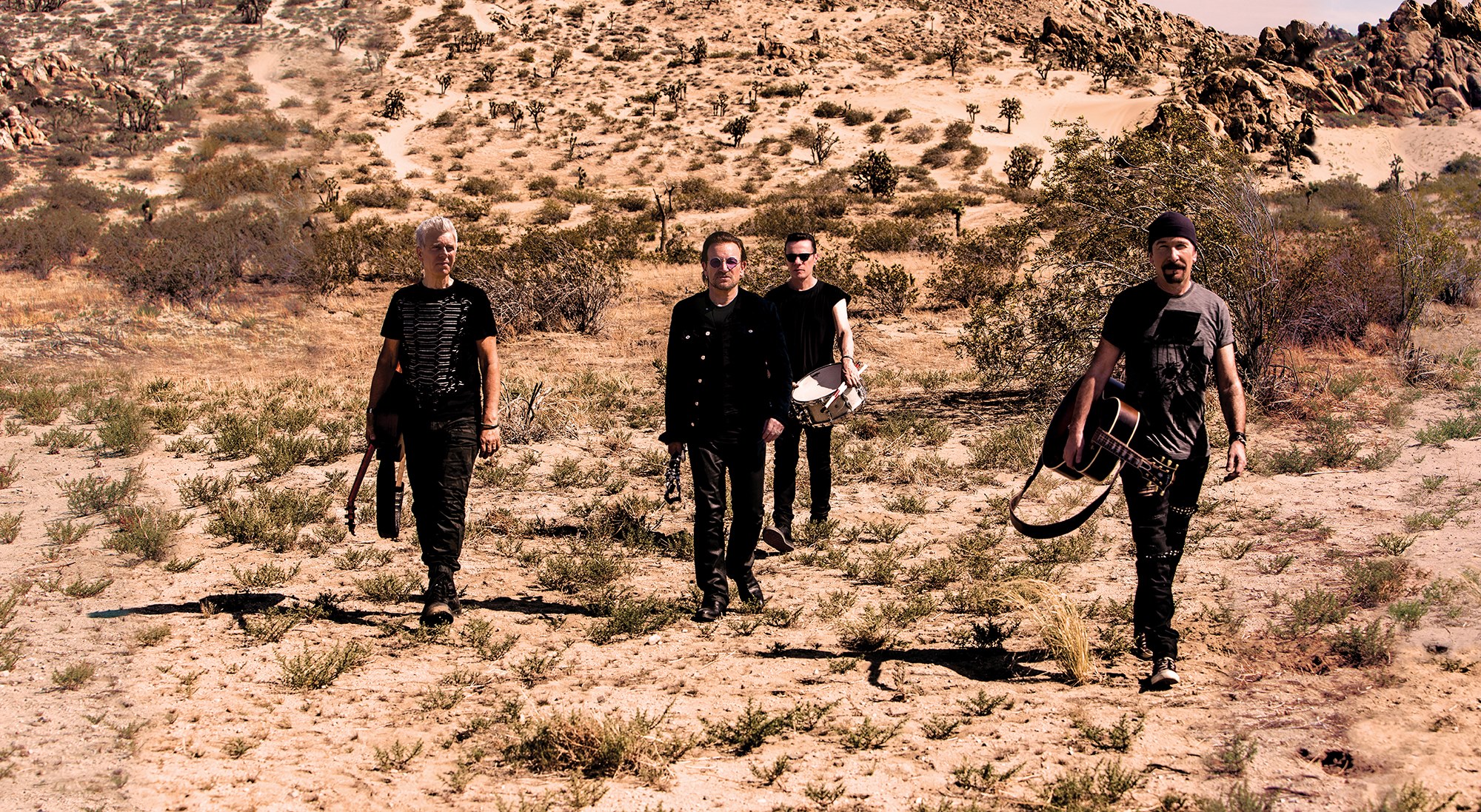 NEW DELHI, India – Irish rockers U2 have announced they are to play their first ever concert in India, wrapping up the band’s Joshua Tree Tour 2019 in the coastal megacity of Mumbai on December 15.

Bassist Adam Clayton said he was “looking forward to bringing a dash of Dublin to Mumbai” while frontman Bono evoked India and Ireland’s common struggles for independence from Britain.

“We have the same colors in the flag, our tiny little nation. Mahatma Gandhi commented on the struggle for Irish independence and warned against the violent struggle,” Bono told Rolling Stone India.

“And our prime minister, he’s a physician – he’s trained in Mumbai, his father’s from Mumbai,” Bono said, referring to Irish premier Leo Varadkar whose father is Indian.

The Joshua Tree Tour 2019 kicks off in Auckland November 8 and includes Brisbane, Adelaide, Melbourne, Sydney and Perth, as well as Singapore, Tokyo, Seoul and Manila, U2 said Tuesday, September 17. – Rappler.com