The same thing happened as the clock struck midnight on Friday, November 1, when the indie-pop-rock band dropped their latest single, “Masyado Pang Maaga.”

“When I was writing the song, I was inspired by a very personal experience and frustration of why people struggle so much to communicate and understand each other these days,” guitarist and vocalist Miguel Guico said.

“Why do people decide to be silent and walk away instead of confront each other and talk about things? Hopefully the song can accompany people who go through the same thing, whether it be in their own personal experience or in their family and friends’ experiences,” he added.

The song was excluded from their first album, Limasawa Street, precisely because it didn’t fit with the theme of the album. 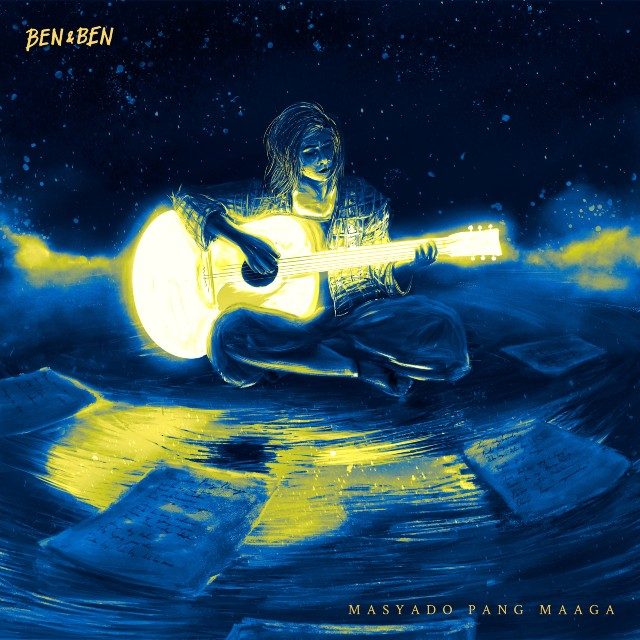 Paolo Guico, who also sings and plays the guitar for the band, said that while songs in Limasawa Street are predominantly hopeful, “Masyado Pang Maaga” “accompanies the listener in frustration.”

The song is produced by Ben&Ben with Jean-Paul Verona. It was written by the two brothers.

In a press release, the band said “Masyado Pang Maaga” might just be included in a deluxe version of their first album, Limasawa Street.

The song dropped online – on all music streaming platforms – on November 1. – Rappler.com