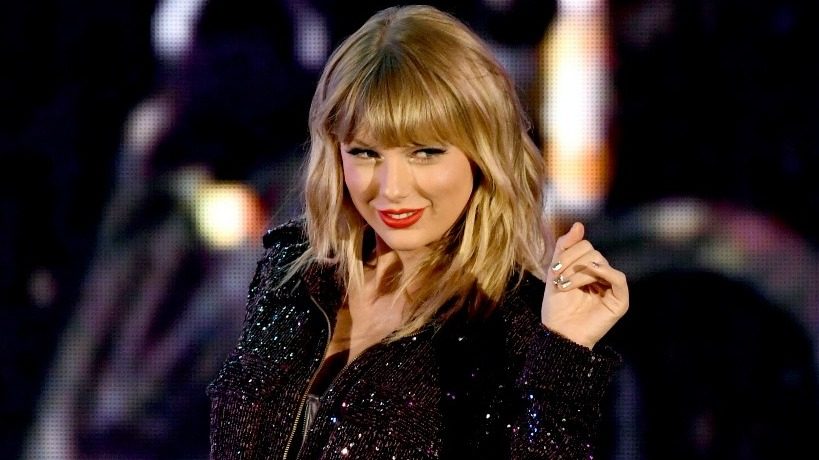 MANILA, Philippines – American pop star Taylor Swift is adding yet another prestigious award to her growing list of achievements: the Artist of the Decade title from the American Music Awards 2019.

The awards organization announced the news on Wednesday, October 30, sharing that Taylor has “won more AMAs than anyone in this decade.”

She's won more #AMAs than anyone this decade…
She's a five-time 2019 #AMAs nominee…
AND she's performing at this year's #AMAs LIVE on Nov. 24…@taylorswift13 is our ARTIST OF THE DECADE!  pic.twitter.com/WdAPBp4JYU

The “5-time AMAs 2019 nominee” will also be performing for the awards show on November 24, at the Microsoft Theater in Los Angeles.

According to a CNN report, Taylor is the only female recipient of the award so far. The last awardee was American country singer Garth Brooks in 2000.

“Taylor’s impact on music this decade is undeniable, and her performances on the American Music Awards have been truly spectacular,” said Dick Clark Productions executive Mark Bracco said in a statement.

“We’re thrilled to honor her as our Artist of the Decade and can’t wait for her to blow everyone away with an epic, career-spanning performance unlike any other!”

The 29-year-old Grammy-winning artist has 23 AMAs under her wing to date, making her the top AMA scorer of this decade. – Rappler.com