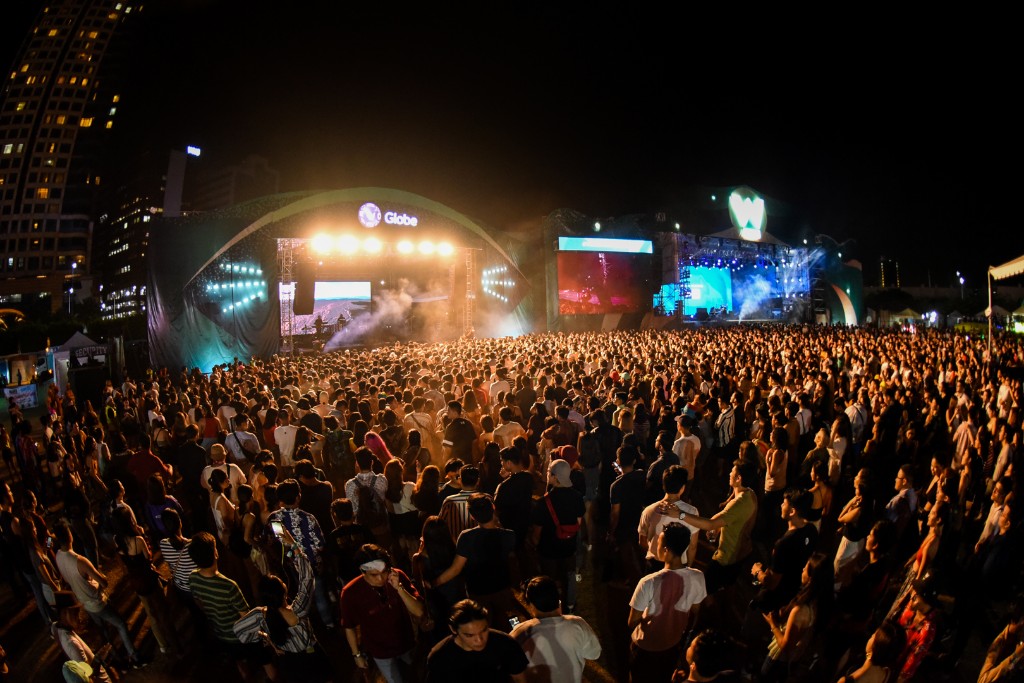 MANILA, Philippines – It happens in a few months yet but already, music and arts festival Wanderland is making waves after announcing the first batch of artists who will be performing at the annual event.

Wanderland is set to happen on March 7 and 8, 2020 at the Filinvest City Events Grounds. The two-day festival features top artists from both the Philippines and abroad. The 2019 festival was headlined by Two Door Cinema Club, The Kooks, and Honne.

The festival, by Karpos Miultimedia, is also presented by Globe. Tickets go on sale at the Wanderland website on November 15. – Rappler.com