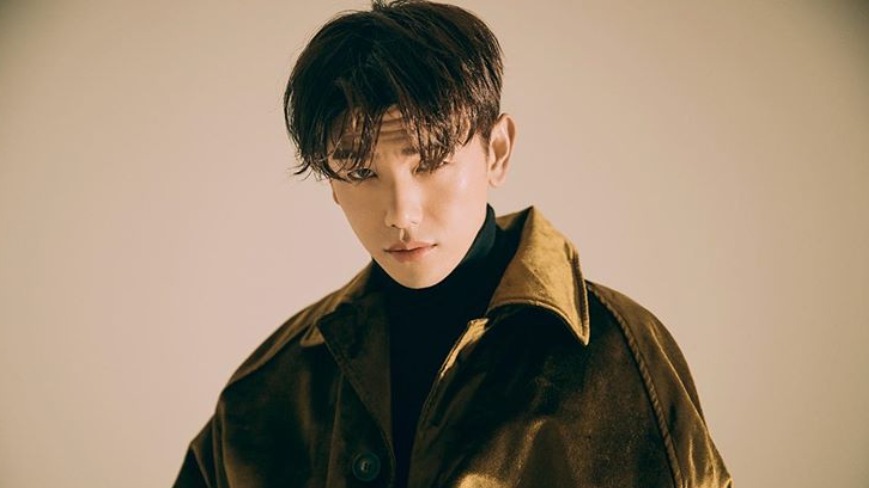 MANILA, Philippines – Korean-American R&B K-pop singer-songwriter Eric Nam is heading to Manila on January 10, 2020, for his Before We Begin Asia Tour at the New Frontier Theater.

While you’re already here in Manila, why not try these popular activities using this Klook promo code.