Billie Eilish is Billboard’s 2019 Woman of the Year

Nov 27, 2019 3:19 PM PHT
Rappler.com
Facebook Twitter Copy URL
Copied
The party's far from over for 17-year-old singer Billie Eilish, who will be named 2019's Woman of the Year during the Billboard Women in Music event 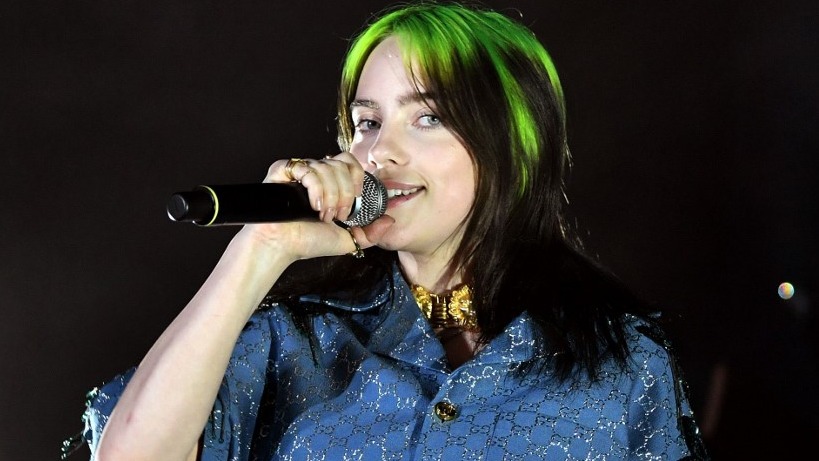 MANILA, Philippines – Age is just a number, and global music sensation Billie Eilish proves just this. At 17 years old, the indie pop singer-songwriter is set to be named Billboard’s 2019 Woman of the Year during the Women in Music event on December 12, 2019.

We're thrilled to announce @billieeilish as #BBWomenInMusic's 2019 Woman Of The Year!https://t.co/cXHIZYvW2z

Billie succeeds Ariana Grande, who was 2018’s Woman of the Year.

“Her ability to speak to the Gen-Z population, making teens and young adults feel accepted in today’s society has quickly allowed Eilish to grow to the top of the charts, breaking the mold for this generation with her electric hair-color and sharp attitude,” she added.

Other female artists will also be present, such as Taylor Swift, who will be named Woman of the Decade, Alanis Morrissette, Nicki Minaj, and Hayley Kiyoko, who will host the event’s 14th edition.

Billie Eilish has taken the musical world by storm since 2015, with singles “Ocean Eyes,” the chart-topping “Bad Guy,” “When The Party’s Over,” “Lovely” with Khalid, and “Bury a Friend,” among others. She bagged 6 Grammy nominations for 2020 in the 4 main categories – Record of the Year, Album of the Year, Song of the Year, and Best New Artist.

She recently won New Artist of the Year and Favorite Artist for Alternative Rock at the 2019 American Music Awards. – Rappler.com