Apl.de.ap is planning a collaboration with James Reid

Nov 27, 2019 3:48 PM PHT
Rappler.com
Facebook Twitter Copy URL
Copied
Apl, who is set to perform at the opening of the 2019 Southeast Asian Games, says he wants to collaborate with more Filipino artists 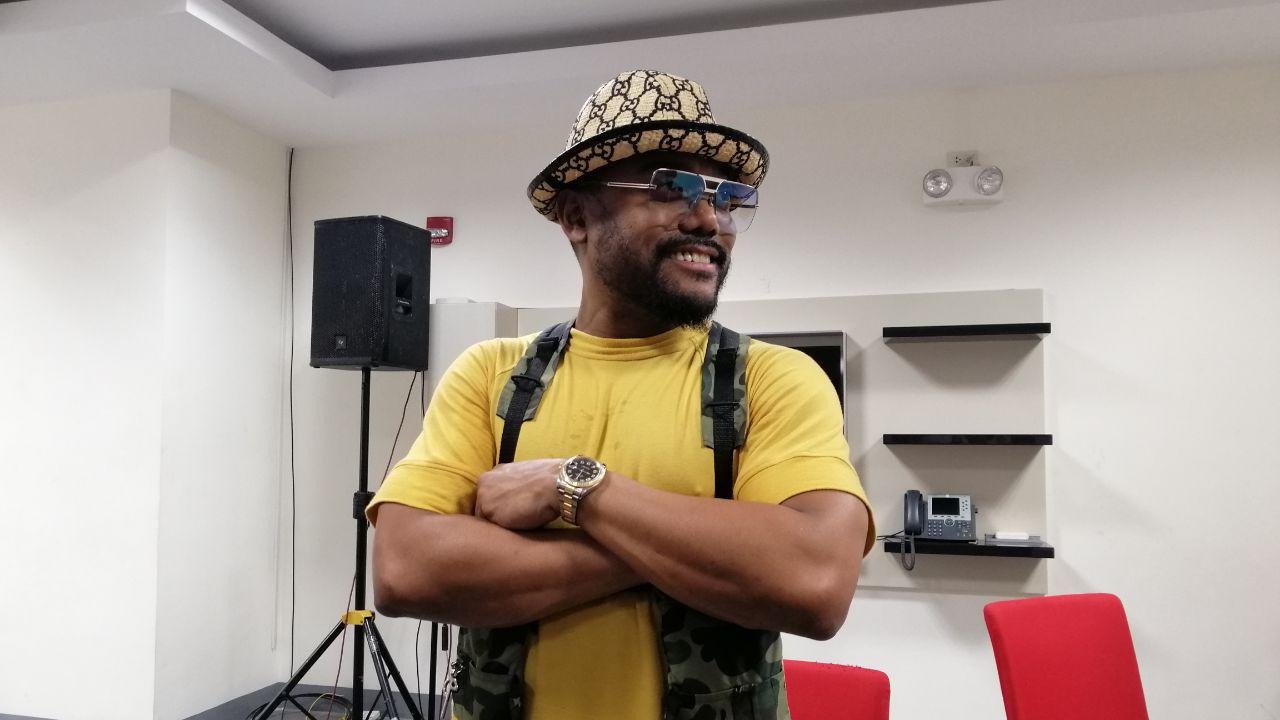 MANILA, Philippines – James Reid’s career shows no sign of slowing down even after he left his long-time agency Viva in September. The star may soon be collaborating with no less than rapper Apl.de.ap of the Grammy Award-winning group The Black Eyed Peas.

Apl is performing alongside a lineup of Filipino artists including KZ Tandingan, Elmo Magalona, Iñigo Pascual, and more at the opening ceremonies of the Southeast Asian games at the Philippine Arena on Saturday, November 30.

In an interview with media on Tuesday, November 26, following a rehearsal for the opening ceremonies, Apl said he hopes to collaborate with even more Filipino talents – including James Reid.

“I’ve been talking to James Reid to do a song together, and yeah, definitely, I’d collaborate with all of them if I can,” he said.

Aside from being an actor, James also dabbles in music with his label, Careless Music Manila.

James wouldn’t be the first Filipino artist Apl collaborates with – he previously collaborated with KZ, with whom he did the song “Homecomin” for Coke Studio in November 2018.

Apl, KZ, and more artists are performing at the opening ceremonies  at the Philippine Arena in Bulacan, which will feature an hour-and-a-half long showcase of Filipino culture, from traditional folk dances to contemporary Pinoy music. – Rappler.com