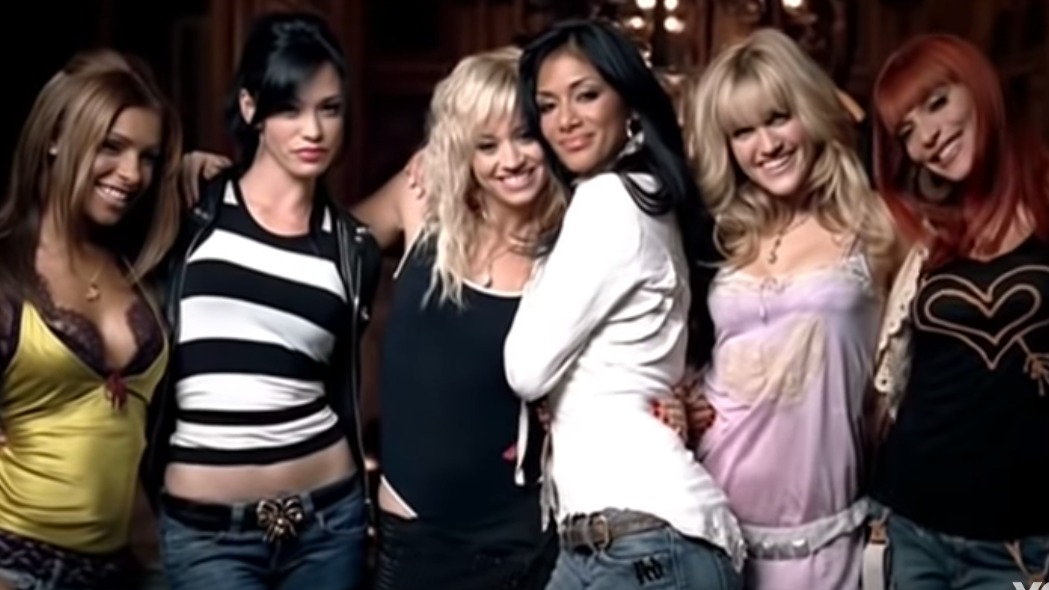 MANILA, Philippines – Prepare to loosen up those buttons people, because the sultry-pop girl group of our youth, the Pussycat Dolls, are reportedly reuniting.

According to a CNN report, X Factor UK judge Louis Walsh announced Monday, November 26 on talk show Lorraine that fellow judge Nicole Scherzinger and the rest of the Pussycats will be the musical guest for the X Factor Celebrity season finale on Saturday, November 30 (Sunday, December 1 in the Philippines.)

The official social media accounts of The Pussycat Dolls also posted the same on Thursday, November 28, followed by a cat emoji.

In January 2019, Nicole told PEOPLE in an interview that she wouldn’t be “opposed” to having a Pussycat Dolls reunion.

“I love the girls, I miss the girls. It’s been out there, but nothing’s set in stone,” she said.

The Pussycat Dolls originated as a burlesque troupe in 1995, founded by choreographer Robin Antin. In 2003, they rose to musical girl group status, known for their catchy, sexy-pop song-and-dance performances. The group is comprised of Nicole Scherzinger, Ashley Roberts, Jessica Sutta, Kimberly Wyatt, Carmit Bachar, and Melody Thornton. the group also included Carmit Bachar and Melody Thornton. They officially split in 2010.