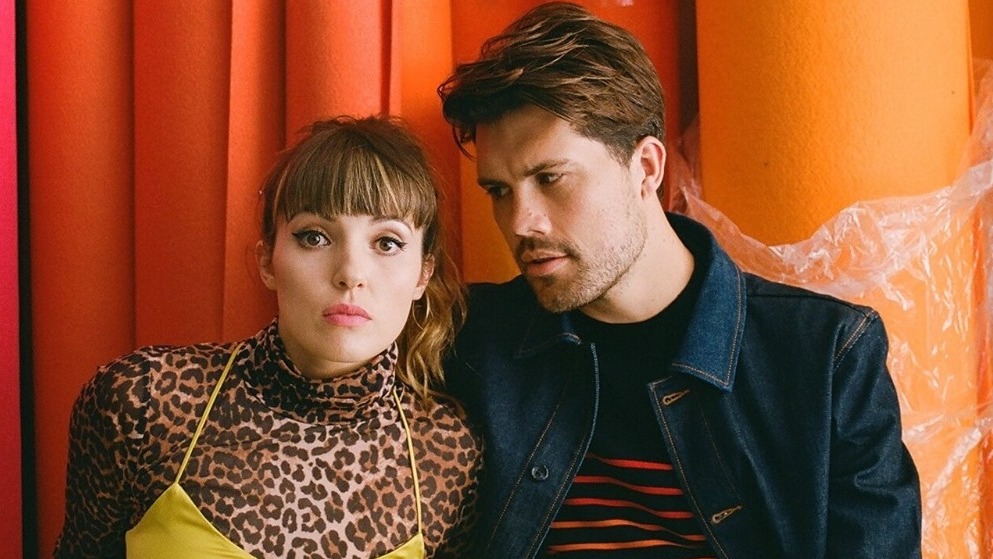 MANILA, Philippines – London-based alternative-pop duo Oh Wonder will be performing for their Manila-based fans a 3rd time on December 13 at Eastwood City and December 14 at Uptown Bonifacio.

Access pass mechanics to the fan meet shows will be announced on Friday, December 6 on Universal Music Philippines’ Facebook page.

Oh Wonder’s Anthony West and Josephine Vander Gucht were in Manila in February 2018. They had their first solo concert in July 2017 after performing at the GoodVybes Fest in 2016.

The indie-pop duo released their first self-titled album in September 2015, followed by Ultralife, which came out in July 2017. – Rappler.com