What to expect from U2’s 2019 Philippine concert 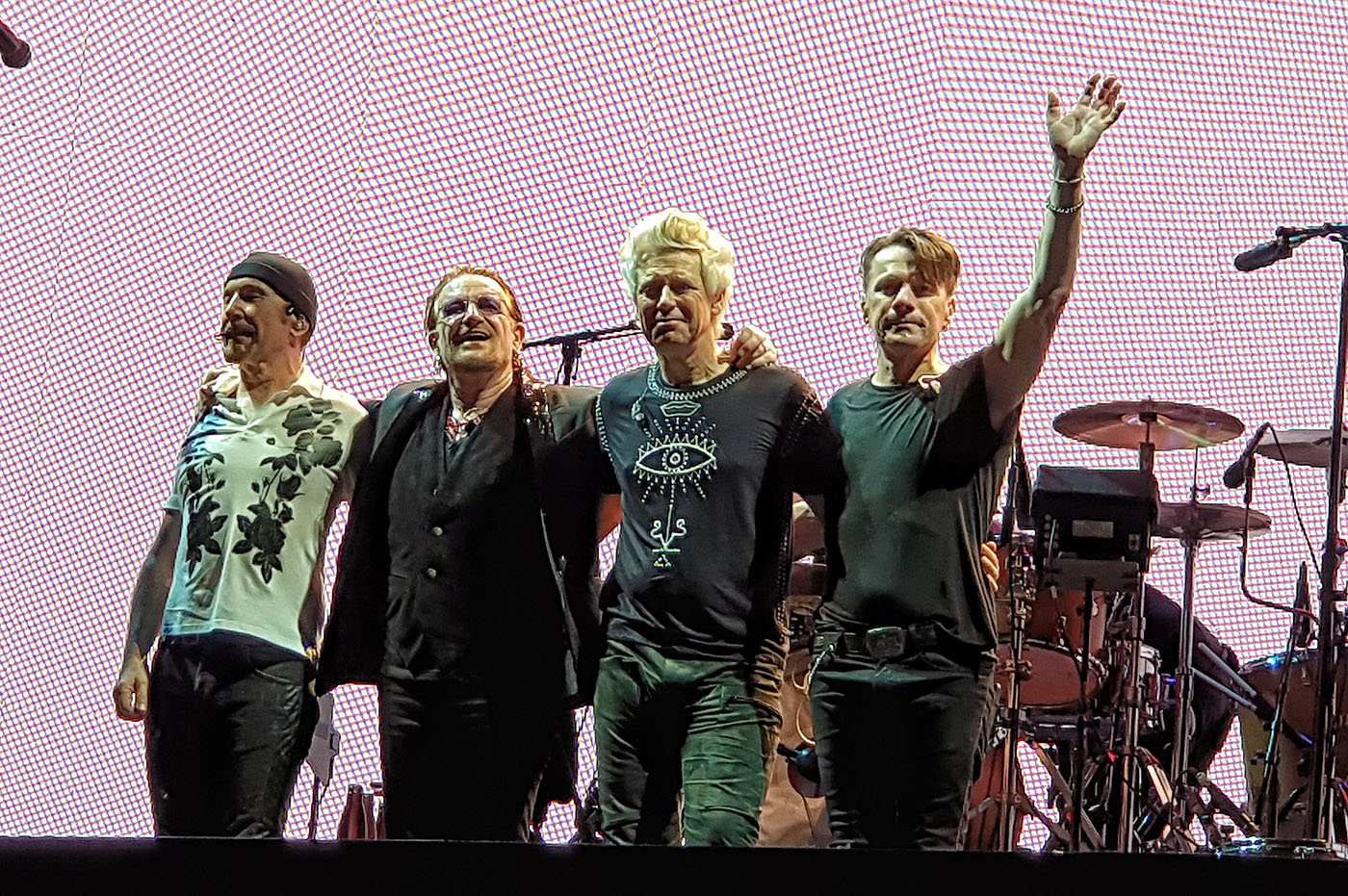 The concert, happening on December 11, is the Irish rock band’s first time in the Philippines – and will be their fourth stop in Asia.

The band played shows in Singapore on November 30 and December 1, and in Tokyo, Japan on December 4 and 5.

They’re swinging by Seoul on December 8 for another show, before heading to the Philippines. Their last stop in Asia will be in Mumbai, India, where they’re also playing for the first time on December 15.

For many Filipino fans, their Philippine show has been decades in the making. As it approaches, here’s what we can expect from the band’s first Philippine visit:

We dont’t know what their exact setlist for the Philippine show will be, but based on the setlists from their recent shows in Singapore and Japan, it’ll be a set of 17 to 18 songs, plus an encore of 8 songs.

If previous setlists are anything to go by, the band will open with their 1983 song “Sunday Bloody Sunday,” one of their most political songs, written about the 1972 Blood Sunday massacre where British troops shot 28 unarmed civilans during a protest in Northern Ireland.

Based on their previous setlists, they’re ending the show with their 1991 hit “One.” The song was written in Berlin at a time when relationships between the band members were strained and they had gone to Berlin, hoping to be reinspired by the reunification of Germany happening at the time.

Other songs they’ve played in previous shows include:

It wouldn’t be a U2 show without political or social commentary. Their songs alone already carry strong political statements in the lyrics – but the band’s wokeness carries over even in between songs.

On their first night in Singapore for instance, the band dedicated their performance of “Pride (In The Name of Love)” to those who fight for human rights – naming Amnesty International in particular before they launched into the song.

On their second night in Tokyo, they dedicated “Bad” to the memory of Tetsu Nakamura, a doctor and aid worker who worked in Afghanistan for decades, providing medical services to the poverty-stricken. He was slain with 5 others in an ambush there on December 4.

In a country like the Philippines where human rights are constanty being violated, we wonder what these rockers will have to say?

One of the most spiritual moments in any live show is when the performers take a song and mash it up with another, making the audience feel like they’re listening to the track for the first time. This is something people can expect from U2’s Philippine show, having done it in their previous performances. 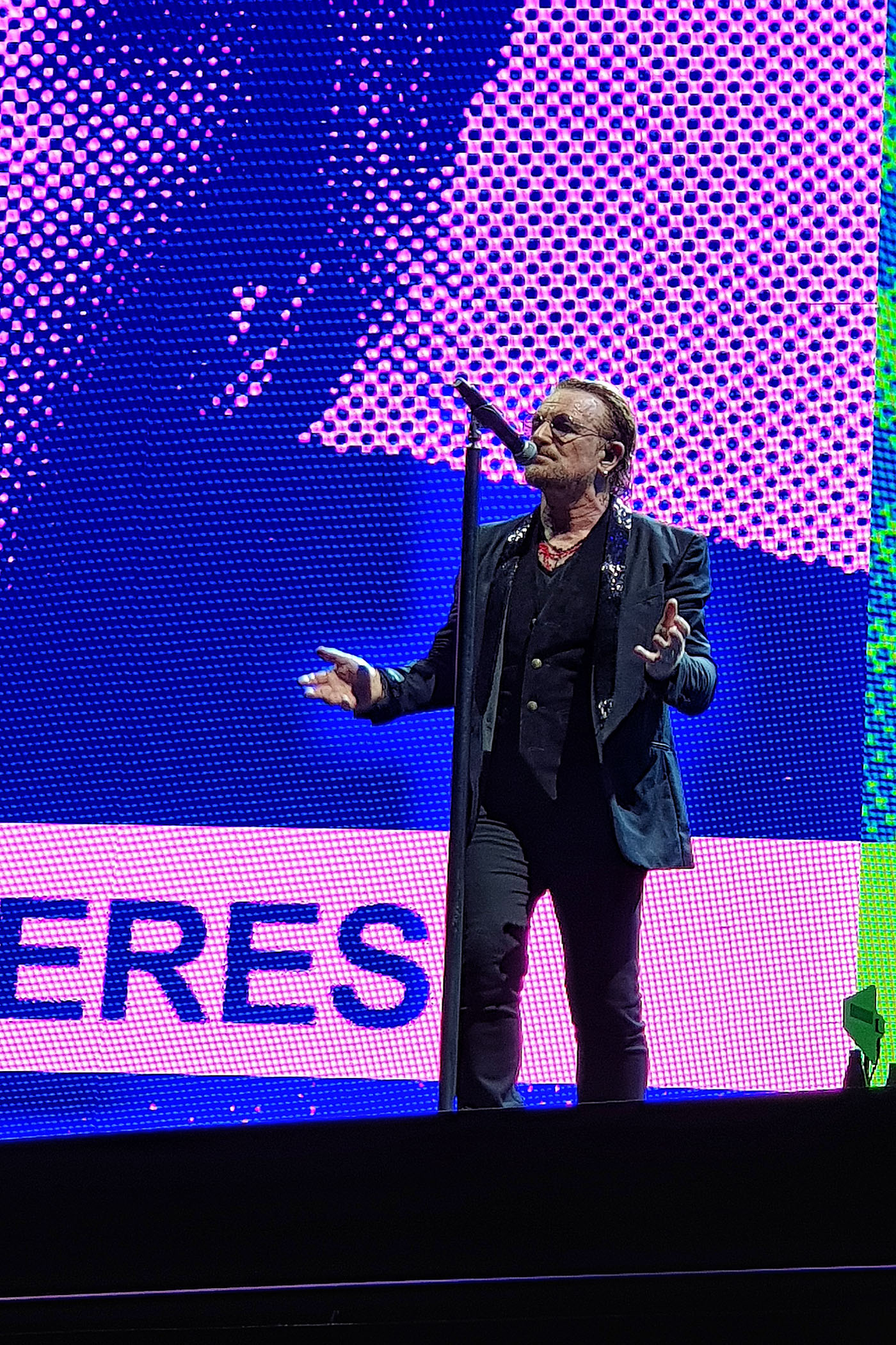 Their second night in Singapore coincided with world AIDS Day, and their performance of “Bad” gave way to their take on David Bowie’s anthemic “Heroes” as the band paid tribute to men and women around the world who are working to fight HIV/AIDS. On their second night in Japan, it was Simon & Garfunkel’s “The Boxer” that they mashed up with “Bad.”

The Joshua Tree Tour, which initially ran in 2017 to celebrate the 30th anniversary of the band’s album of the same name, is known for its stunning staging, which they’ll be bringing to life at the Philippine Arena.

The venue has a capacity of 55,000, but even the view from the cheap seats promises to be spectacular. The band’s performances unfold against a massive LED video screen, on which graphics and a Joshua Tree silhouette will be projected throughout the show.

Speaking of the venue, the Philippine Arena is a venue that requires some preparation on the part of concertgoers – so make sure to plan accordingly. (READ: Your Philippine arena survival guide)

All in all, the U2’s Philippine debut is shaping up to be quite the experience, worth the decades-long wait. Are you excited for U2’s upcoming show? What songs do you want to hear them perform live? Sound off in the comments! – Rappler.com