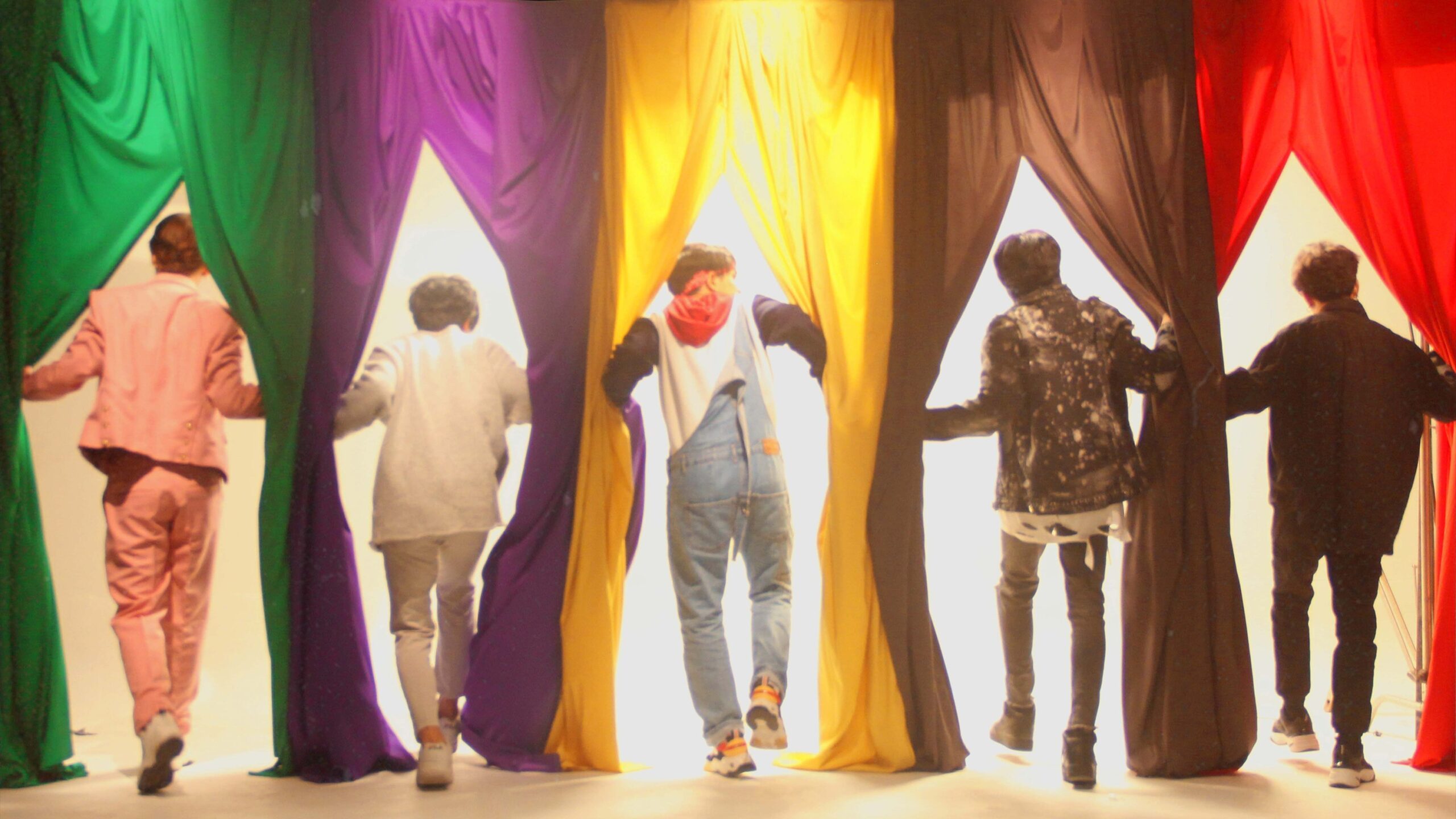 MANILA, Philippines – After selling out their first major concert in a record-breaking 3 minutes, SB19 released a banger of new single on Christmas Day.

SB19 comes back with their 3rd single, "ALAB" (Burning)

The track, produced by Han Tae Soo, sings about finding true love and doing whatever it takes to win that person over.

“Here, we thought of fire as our burning desire, emphasizing that there’s no other way to confess your love but to tell the person directly, and that you shouldn’t waste time,” said the band’s leader, lead vocalist and rapper Sejun.

The fast-rising boyband debuted in 2018 with the song “Tilaluha,” and soon gained traction with the video release of their choreography-heavy “Go Up” in July 2019.

In November, the group gained international attention when they landed on Billboard’s Next Big Sound chart, which “tracks the fastest accelerating artists” weekly. They ended the year on a high when they topped Google Philippines’ list of most searched male personalities in December.

“Alab” is now available on all music streaming and download platforms worldwide. – Rappler.com