Rage Against the Machine reunite to headline Coachella 2020 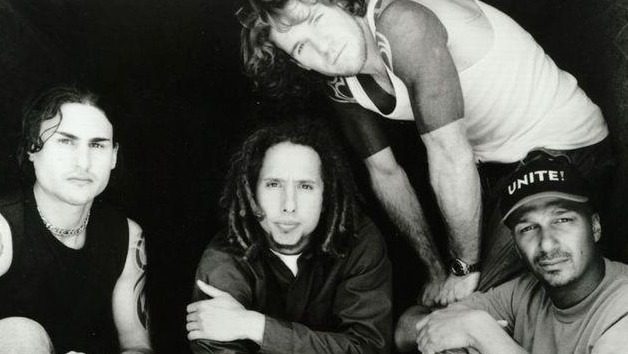 LOS ANGELES, USA – More than two decades after anti-authoritarian rockers Rage Against the Machine headlined the first-ever Coachella festival, the rap metal group is returning to the California desert’s main stage for a reunion  this spring.

The band’s songs – heavy on social activism and leftist views – make them a fitting headliner for the 2020 festival that will take place over two weekends in early April, just as the Democratic presidential hopefuls head into the home stretch of their battle to take on Donald Trump.

Rage Against the Machine’s Coachella dates on April 10 and April 17 are part of the band’s reunion tour after an 8-year hiatus.

The famously elusive singer Frank Ocean and rapper Travis Scott round out this year’s class of headliners for the sun-drenched trendsetting festival.

Country-rap sensation Lil Nas X of “Old Town Road” fame is another addition to this year’s Coachella, which draws hundreds of thousands of concertgoers to southern California and kicks off the influential festival circuit.

Singer-turned-composer Danny Elfman – who scored The Simpsons theme along with films like Edward Scissorhands and The Nightmare Before Christmas – is also curiously featured prominently on the line-up. – Rappler.com

While you’re already in California for Coachella, why not try going to other popular shows and attractions using this Klook coupon.