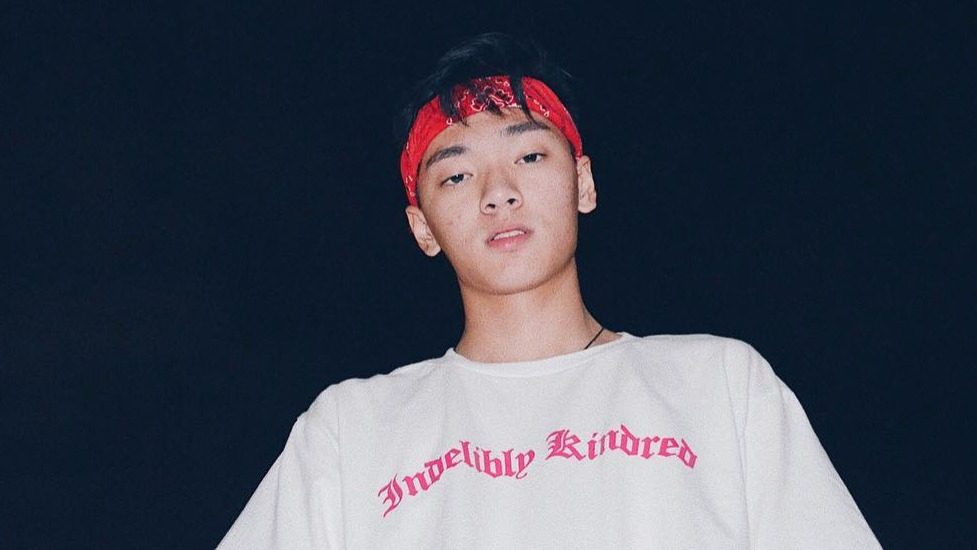 MANILA, Philippines – Rapper Young Vito and his label Viva Records have come under fire for releasing a song that many people have called out for being transphobic.

“Awit” was released on Young Vito’s Spotify and Viva Records’ YouTube channel on January 17, with its release teased by the rapper on his Twitter throughout the week.

The song has apparently been taken off Viva’s YouTube, but remains on Spotify.

“Awit” first came to people’s attention when Young Vito posted a short video of it in December 2019.

The chorus describes the persona meeting someone beautiful but noticing that there is “something wrong” when he realizes that the woman is transgender. In Filipino, “lawit” refers to something that hangs.

After getting backlash from people online, and even from celebrities, the original video was taken down and the rapper posted a public apology on Twitter saying “I want to apologize to anyone I have offended with my lyrics for the video. At the time, it seemed like a small thing to mention but I have recently found out how much my words can personally affect other people.”

Despite his apology, the offensive lyrics remain in the recent release.

He signed with Viva Records on December 17, 2019, shortly after the controversy.

Transwoman influencer Gigi Esguerra was among those who spoke up against the song, saying on Twitter:

“Remember the guy who made an entire song perpetuating stigma against trans women (that we exist only to deceive people)? Well he has a record label now + his transphobic song is now being monetized and I’m just in disbelief.”

“Nakakapagod naman lumaban para sa sarili namin (it’s so tiring to fight for ourselves),” she said, sharing screenshots of the rapper tweeting a link to his song.

Remember the guy who made an entire song perpetuating stigma against trans women (that we exist only to deceive people)?

Well he has a record label now + his transphobic song is now being monetized and I’m just in disbelief.

Many others called out the label and the rapper for releasing the song, and encouraged others to report the song for promoting hate content.

“Awit” by Young Vito is as transphobic and terribly composed as it is devoid of substance and poetry. Like, putang gago, IYON NA IYON?! THIS I S A SSSOOO NNNG G??