NCT Dream is coming to Manila 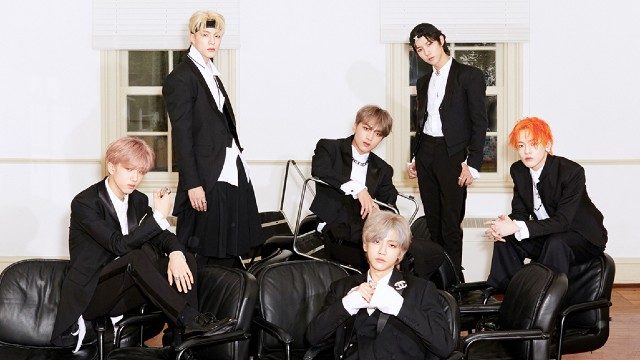 MANILA, Philippines – NCT Dream, a sub-unit of K-pop idol group NCT, will be coming to Manila for a show at the New Frontier Theater in Quezon City on February 29 at 3 pm.

Concert producer Pulp made the announcement on Monday, January 20. No other details were announced as of posting.

NCTzens, your dreams are about to come true!

NCT is a boy group formed and managed by South Korea’s SM Entertainment. Dream is one of its sub-units, and follows a “graduation” system, wherein new members “graduate” from the sub-unit when they turn 20. The sub-unit debuted in 2016.