Boys Like Girls is coming to Manila in April 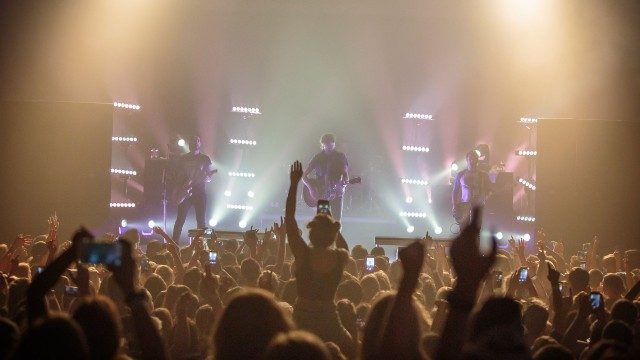 MANILA, Philippines – Fans of rock group Boys Like Girls will be having an excellent summer this year, with the band set to return to Manila on April 14.

In a Facebook post, the group said they’ll be performing at the New Frontier Theater in Araneta City, Quezon City, on April 14.

“Manila. It’s been a long while since we’ve had our eardrums burst from your screaming. We are coming back on April 14. Hear you soon,” said the band, who is touring parts of the world in celebration of their 2007 self-titled album.

Ticket selling will start on February 10

Boys Like Girls is, arguably, the group’s most popular album yet. – Rappler.com