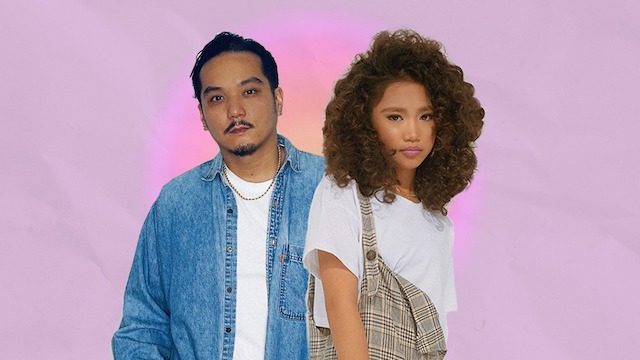 MANILA, Philippines – Alex Bruce has released a new single “Go Crazy” — a track that she co-wrote with August Rigo, whose recent song-writing credits include BTS’ hit “Black Swan,” along with producer Vince Nantes.

“The song is all about me dreaming big,” she said. “It’s also about my vision of how the world will interact with me and my music. Literally, it’s about pushing through my blueprint and perspectives, no matter how hard it is.” (READ: Meet Alex Bruce, the 12-year-old Filipina rapping about empowerment)

August, who has worked with artists including Justin Bieber, One Direction, and Kehlani, shared that his and Alex’s management believed that they would be a good fit for each other.

“I wanted to make sure to capture the energy and vibe of Alex’s current music because I really loved what they had going on. I just wanted to incorporate some of my vibes with hers to create something real fresh and new but still true to her and what she has built thus far,” he said.

On working with August Alex said: “I was a big fan of those artists he worked with. I remember the first time I chatted with him over Skype, and got amazed after finding out how down to earth this person is. He’s so kind, accommodating, and friendly despite his accomplishments. He just unlocked a new version of me.”

Based in Batangas, Alex started rapping when she was 4 years old, and was influenced by her parents – her dad was part of a hip-hop group and her mom was a big R&B fan.

She also looked up to Filipina-American rapper Ruby Ibarra – and she appeared in the music video for Ruby’s song “Here.”

She has since released several singles including “Mind as a Weapon,” “Dopest,” and “Pull It Off.” – Rappler.com