LISTEN: Ben&Ben drops a new single, and again, we’ve got too many feels for a Friday 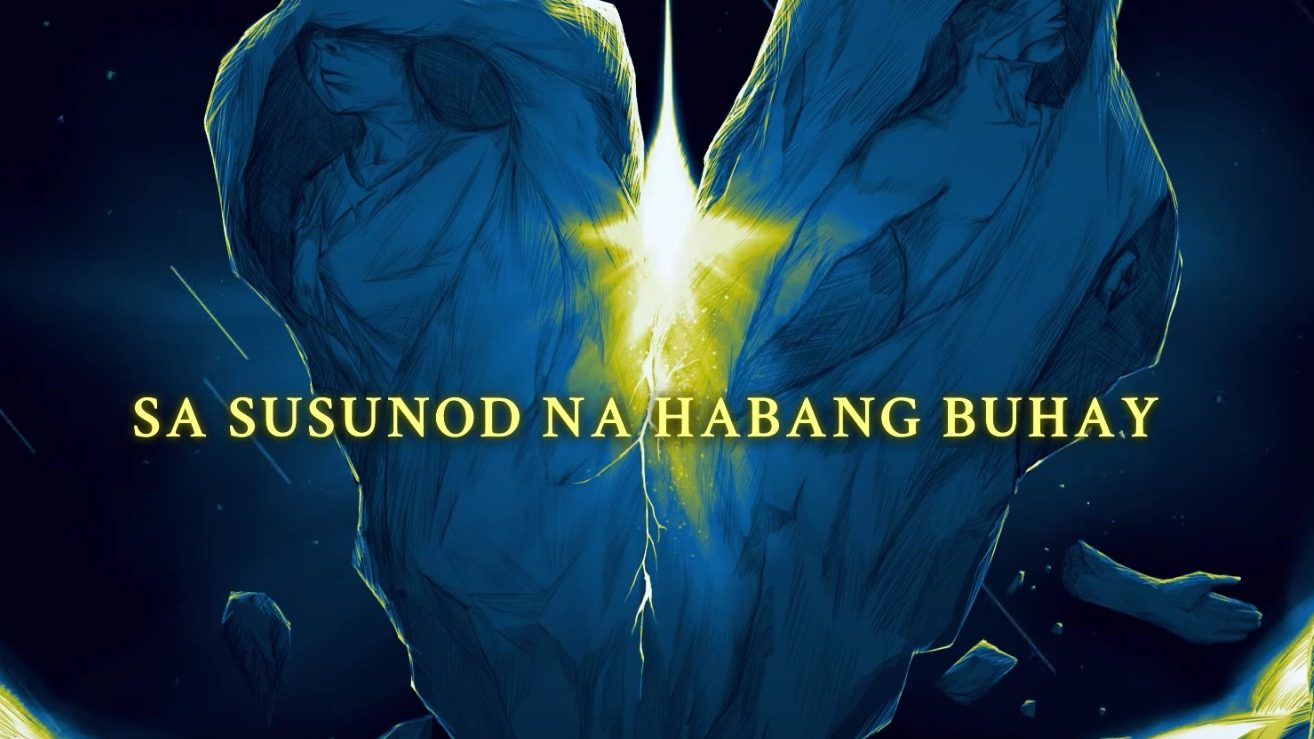 MANILA, Philippines – Ben&Ben have turned the Fridays of February 2020 into a feels-fest, releasing new material in the form of two new music videos, and, most recently a new song.

The song was released online at 12 am on Friday, February 28, and the title alone, “Sa Susunod na Habang-buhay” already clues listeners in what the song is about: a love that one would still choose in a different lifetime, no matter how difficult or broken it has become.

On Twitter, Ben&Ben vocalist and songwriter Miguel Guico shared what he felt after writing the song.

“’Di ako masyadong nagbreakdown, pero pagkasulat nito nangyari ‘yun (I normally don’t break down, but after I wrote this song, that happened.) And you know what? It felt good after!” he said.

“Nawa’y dumating rin sa ‘yo ‘yung oras na ‘yun. Labyu hanggang [sa susunod na habang-buhay] (I hope that moment comes to you. I love you until the next lifetime),” he said, though it wasn’t clear whether he was addressing Ben&Ben fans or a particular person.

If you want to catch up on all the feels Ben&Ben has foisted upon us this February, check out their previous releases: