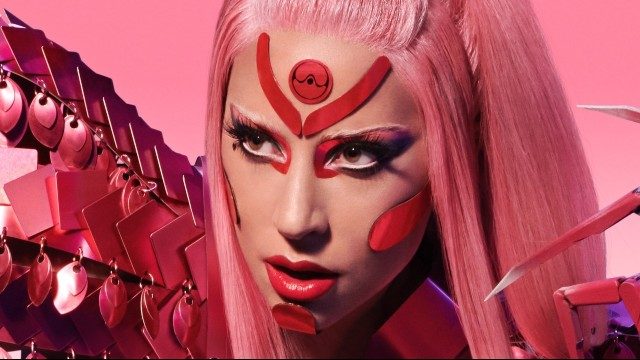 MANILA, Philippines – Stefani Joanne Germanotta aka Lady Gaga is back in full pop glory with the single “Stupid Love,” the first release from her upcoming sixth studio album.

The song and its music video officially hit the internet on Friday, February 28, although the song had leaked online weeks prior. The video, shot entirely on an iPhone 11, features a dance-off between two alien tribes.

While details for her upcoming album have remained sparse, Lady Gaga has said that we’re “definitely dancing.”

What do you think of Lady Gaga’s latest drop? – Rappler.com