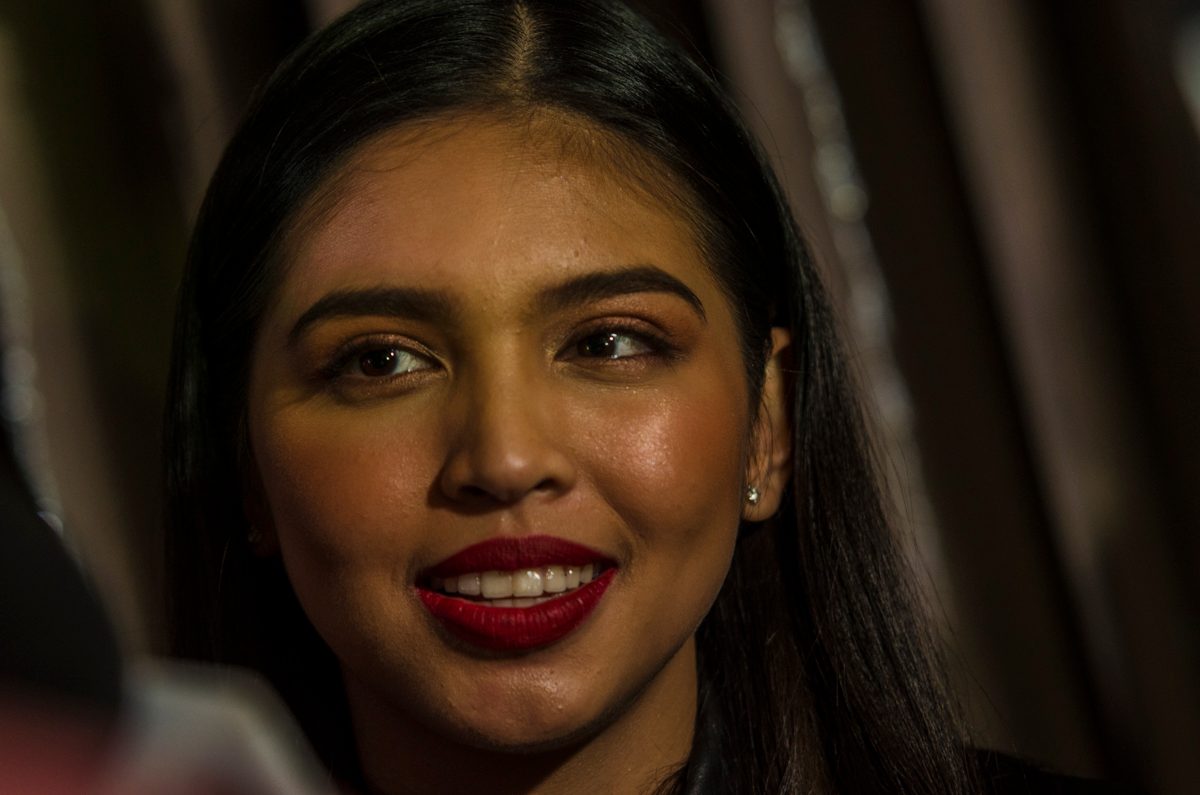 Maine’s management All Access Artists (AAA) posted a teaser of the song  on Thursday, March 19.

The full song is now available on Spotify and a lyric video is available on the Universal Records Philippines YouTube page.

Maine’s album release was announced in 2018. No other details have been announced on its release. (READ: Maine Mendoza signs with Universal Records for first album)

Maine rose to fame as Yaya Dub in Eat Bulaga and as part of the AlDub tandem with Alden Richards. She continues to be part of the noontime show. – Rappler.com