MANILA, Philippines – The last time Aia de Leon, Barbie Almalbis, and Kitchie Nadal performed their concert series Secrets, they did it on a big stage, with flashing lights, and the voices of a packed crowd singing along with them.

But when they perform the series’ third installment on Friday, May 1, they’ll be doing it from the quietest, best-lit corners of their homes, which may or may not be spruced up with some decor — with the whole thing streamed live on their Facebook page. 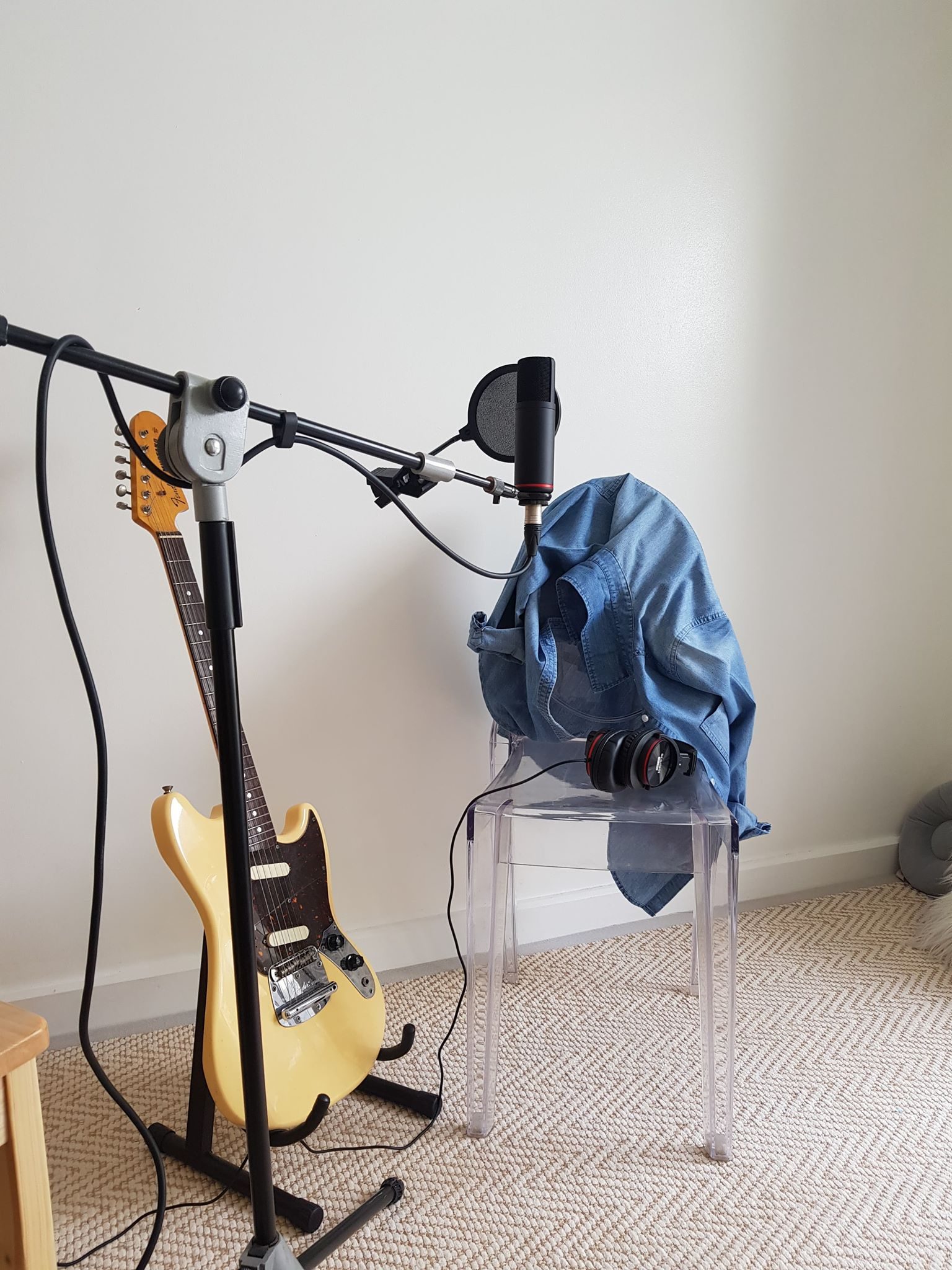 As Aia shared, they initially didn’t know how to go about preparing for an online concert, but they were all on board.

“I think everyone was happy to take on the challenge to help, even if we didn’t know how to start doing it,” she said.

“We wanted to do this concert for the benefit of the bars and the events industry where the income has completely halted in this season. Our hearts go out especially to the daily wage earners who work behind the scenes,” Barbie added. She said that it was also an opportunity for the 3 singers to collaborate again, even while Kitchie is based in Spain.

The artists have been preparing by sending songs and videos to each other, and communicating, as via call and text. Of course, doing a concert at home posed several challenges: limited space (Aia lives in a condo with her family, for instance), limited equipment, time difference and having to handle production themselves. 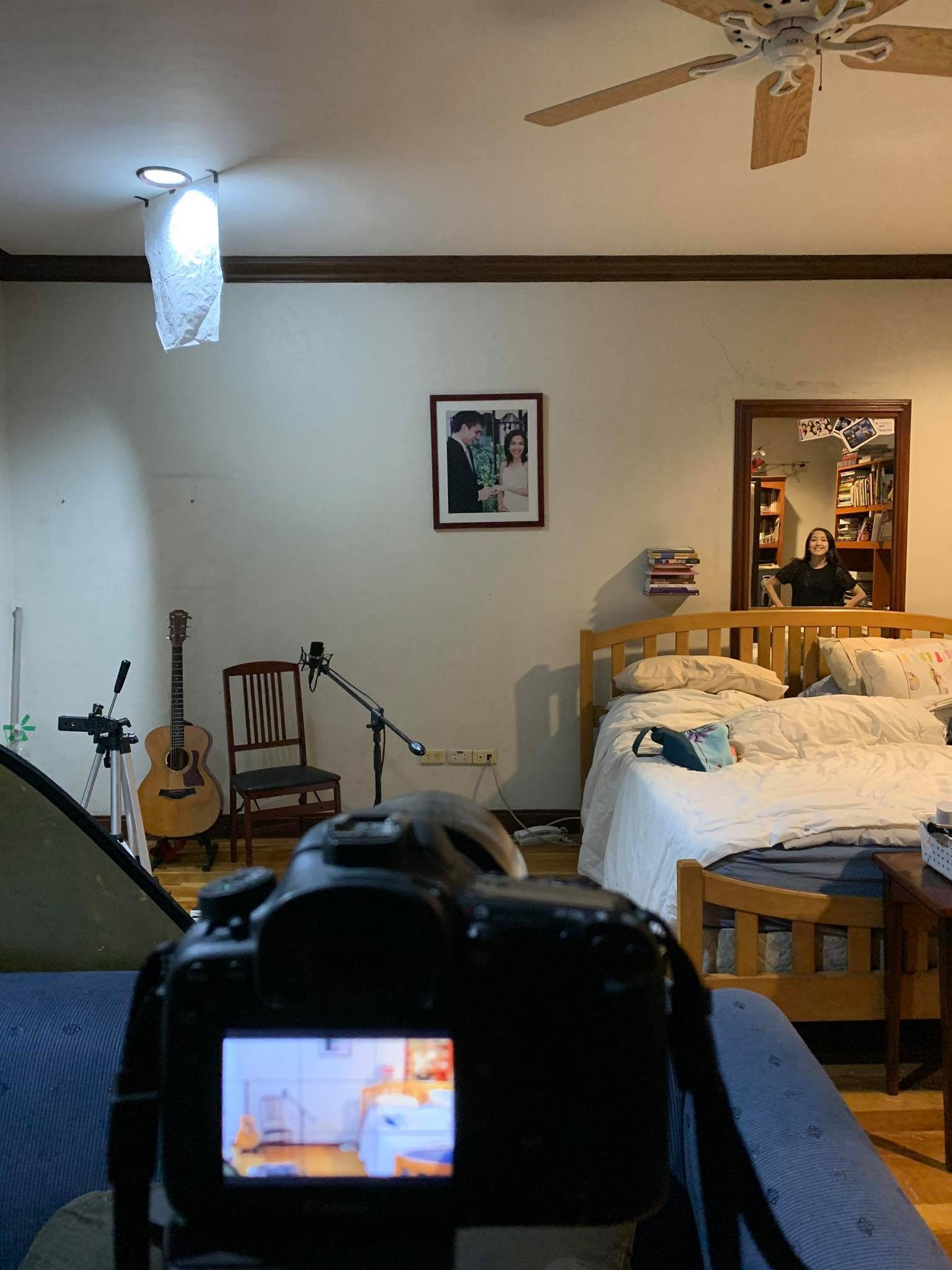 “Learning to be a one person audio and video production team is very challenging, but I’m grateful to be learning a lot,” Barbie said. “Thankful also for my husband who helps me in many ways.”

Aia, Barbie, and Kitchie have kids to take care of – making it even more challenging to find time to rehearse.

As Aia shared, having a checklist helped her focus on doing one thing at a time out of all the many things that she had to do to prep for the concert. She also had help from her photographer partner, who helped her get the visuals and lighting just right.

On the visual side, Barbie shared that they each tried to find white walls so that their backgrounds match somewhat, giving the show a more unified look.

This is how live performances happen for musicians these days, with quarantine orders forcing them to find other ways to bring their music to audiences. So far, it’s been great, all things considered.

We may not be able to feel the music pulsate beneath our feet, the artists may not be able to hear us sing along with them, and sometimes poor internet connections lead to awkward lags or cut us off from performances altogether – but were those tears welling up when Lea Salonga sang “Bring Him Home” for healthcare heroes, or when Ebe Dancel sang “Cuida” for listeners like a lullaby? 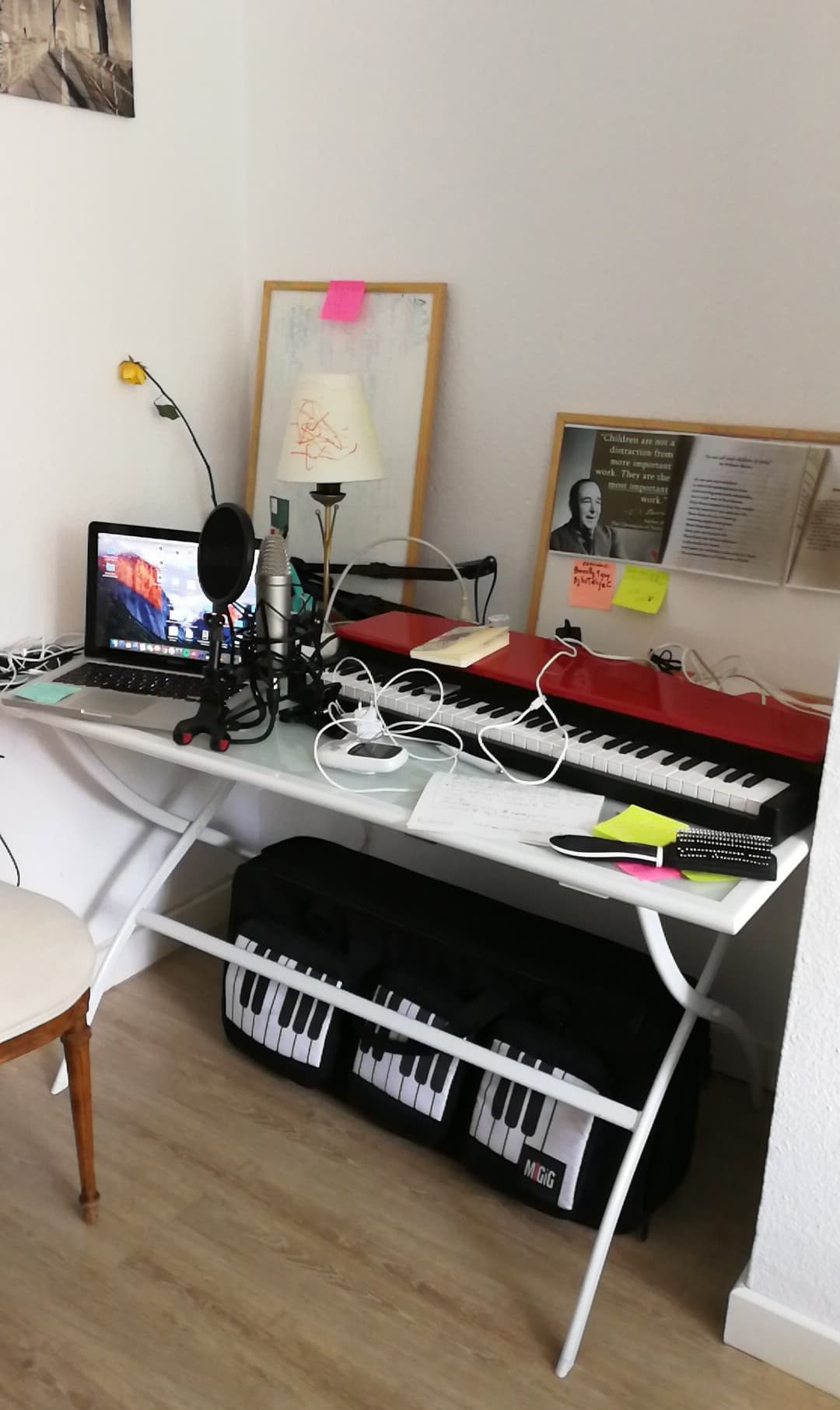 Not to mention, there’s another kind of closeness that an online concert brings. Maybe we aren’t able to call out artists’ names and tell them how much we love them, but we’re given a glimpse into their homes, and into bits of their lives. We now know that Ryan Cayabyab fills his bookshelves with old photographs. We know Yael Yuzon and Karylle tend towards a pinterest-worthy aesthetic for their home decor. We know RA Rivera’s set up isn’t far away from a refrigerator.

By Friday night, we may feel the same sort of closeness with Aia, Barbie, and Kitchie, as they perform from their own makeshift music stages for the benefit of employees of the music haunts that have been shut down under quarantine.

That’s another thing about “live” music these days – not only does it give people some sort of respite from pandemic thoughts, but it also gives viewers the chance to help however they can to those most in need at this time. (READ: In lockdown, the streets are silent – but Filipino musicians have not stopped playing)

Maybe it’s the fact that we’re all a bit tender nowadays but ultimately, the music has been able to transcend pandemic boundaries – and we’re about to see more of that happening as Aia, Barbie, and Kitchie bring Secrets from the stage to our homes. – Rappler.com