BLACKPINK breaks 3 world records with ‘How You Like That’ 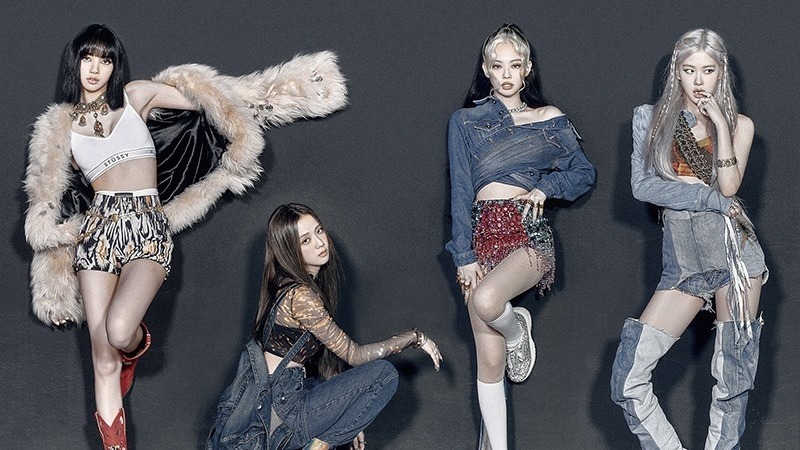 MANILA, Philippines – K-pop group BLACKPINK set 3 new world records with the music video for their latest single “How You Like That,” which was released on June 26.

With the video, BLACKPINK dethroned fellow K-pop superstars BTS, who previously held all 3 records with their music video for the song “Boy With Luv,” their collaboration with American singer Halsey, released in April 2019.

“How You Like That” is the first single off the group’s first Korean-language full studio album, which is set to be released in September 2020.

The video featured BLACKPINK members Jennie, Rosé, Jisoo, and Lisa performing against a variety of backdrops – from a lush hall filled with flowers, to a snowy industrial landscape.

BLACKPINK debuted in 2016 and has since released two EPs, including Kill This Love, which carried their runaway hit of the same title. – Rappler.com