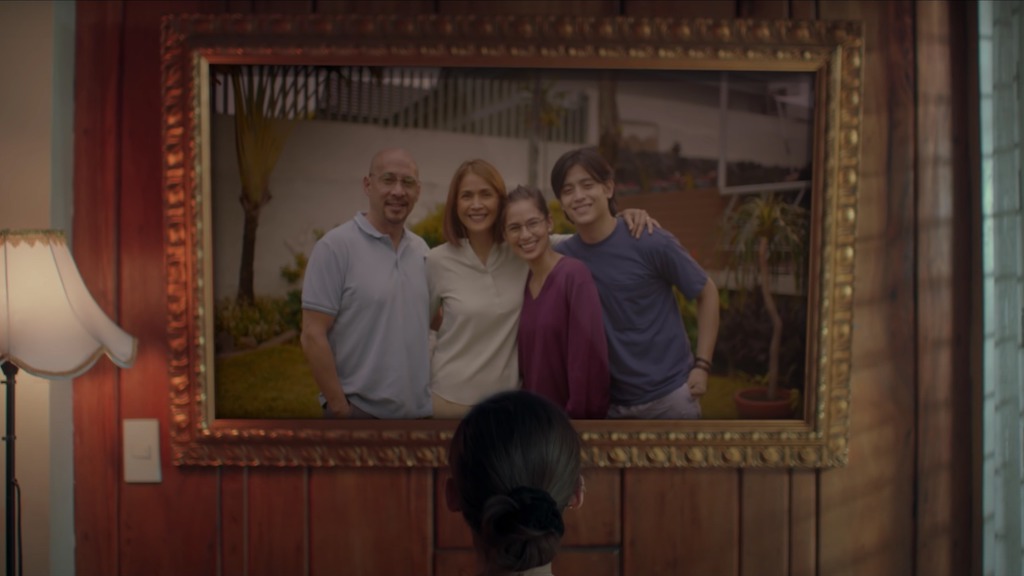 MANILA, Philippines – Ben&Ben released the music video for their song “Nakikinig Ka Ba Sa Akin” on July 10 as an apaprent show of solidarity for all those who are affected by the rejection of ABS-CBN’s franchise application.

Sharing a link to the video on Twitter, the band said, “Isang alay sa ating mga kapamilya. Para sa bigat ng mga pangyayari ngayon (A tribute to our kapamilya. For all the difficult things that are happening right now).”

The words also appeared at the beginning of the video, which was directed by Jorel Losing, and stars Agot Isidro, Bart Guingona, Jasmine Curtis-Smith, and Kelvin Miranda.

The band started writing the song in April, sharing their first drafts of the lyrics and music online. The song speaks of respecting people’s opinions and learning to listen to one another.

They released the full version of the song on June 12, Independence Day. – Rappler.com