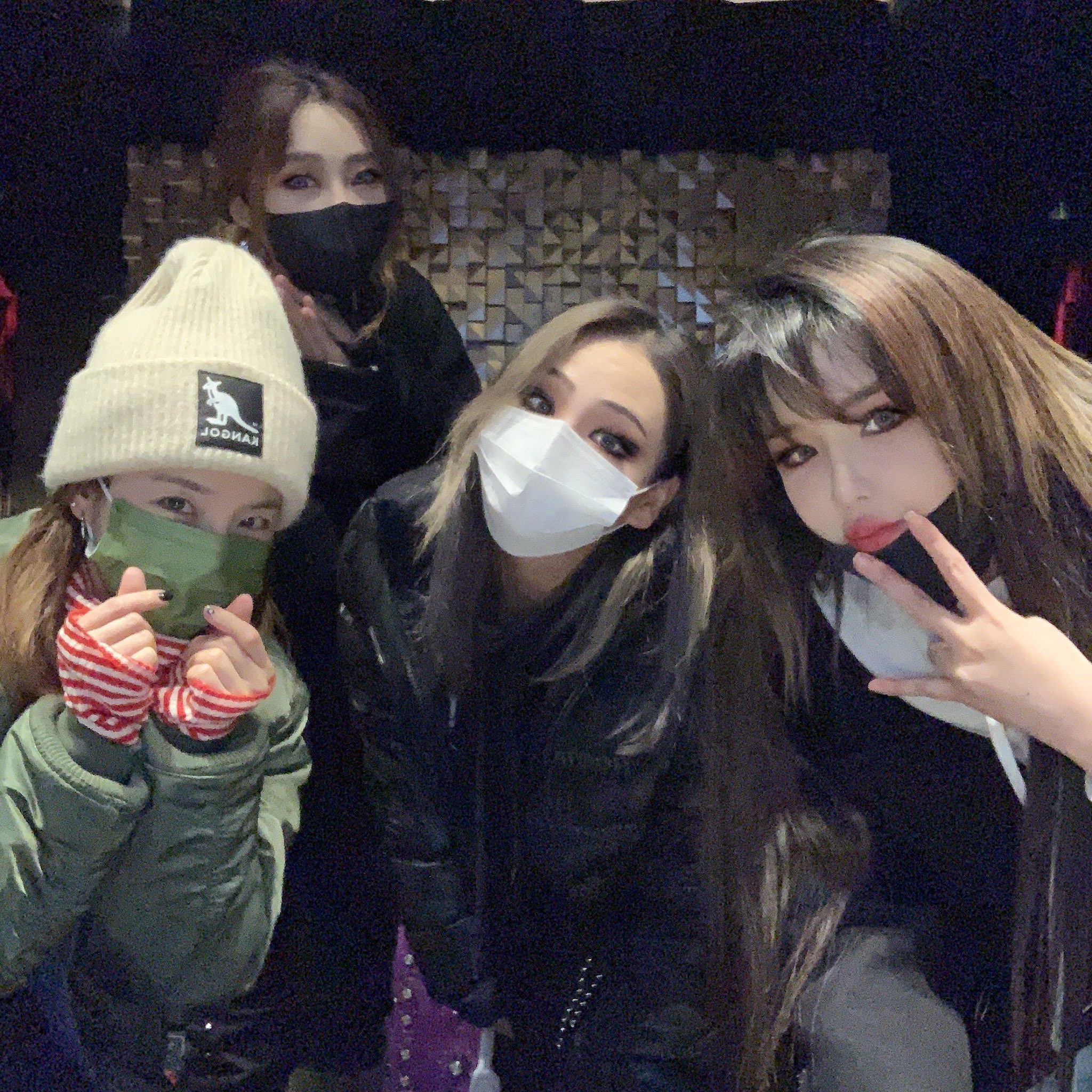 Pioneering K-pop girl group 2NE1 came together again to celebrate the birthday of its maknae, Minzy, who turned 27 on January 18.

Members CL, Sandara, Bom, and Minzy posted a photo of their reunion on social media, using the hashtag “#happybirthdayminzy.”

In her post on Instagram, Minzy expressed her gratitude for the birthday greetings and said in Korean, “2NE1, long time no see.”

2NE1, one of the first iconic K-pop girl groups, made their debut in 2009, and is credited for being one of the groups to bring K-pop to the global stage. They disbanded in 2016 and released a final single in 2017.

After the disbandment, the members pursued solo projects, but the members remained close friends. Minzy signed with Filipino agency Viva in November 2020, releasing a Tagalog version of her song “Lovely.” – Rappler.com