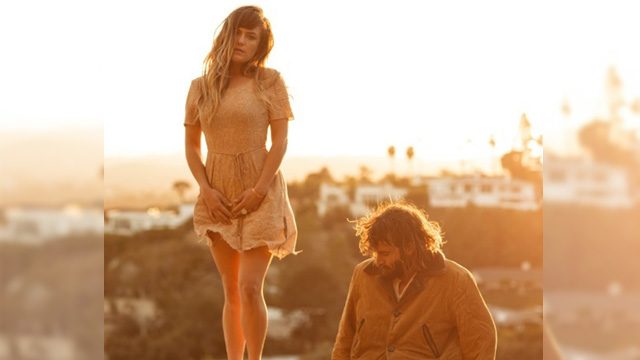 MANILA, Philippines – The lineup specifically for the Laneway Festival in Singapore was announced on Thursday, October 2. The highly anticipated music event will be held on January 24 at The Meadow, Gardens by the The Bay in Singapore. (READ: Music fans: Laneway Festival dates revealed)

Founded by Danny Rogers and Jerome Borazios, the festival known as St. Jerome’s Laneway Festival started in Melbourne in 2005. The two threw a party,which they called a “festival down by the colorful alley.”

Tickets for the event are now on sale. You may log on to  eventclique.com and sistic.com.sg for more information or singapore.lanewayfestival.com – Rappler.com