Facebook Twitter Copy URL
Copied
Plus, pre-show rituals, what she thinks of her Filipino fans, and what it's like to work with pop star Selena Gomez

MANILA, Philippines – Just as she does to her covers and other songs on YouTube, and just as she did on The Voice, Christina Grimmie changed it up when she performed one song for members of the Philippine media on Friday, October 3.

She was originally introduced to be singing the single she’s currently promoting, “Must Be Love,” but instead, she switched it up to sing “With Love,” which showcased the trademark rise and fall of her powerful voice. 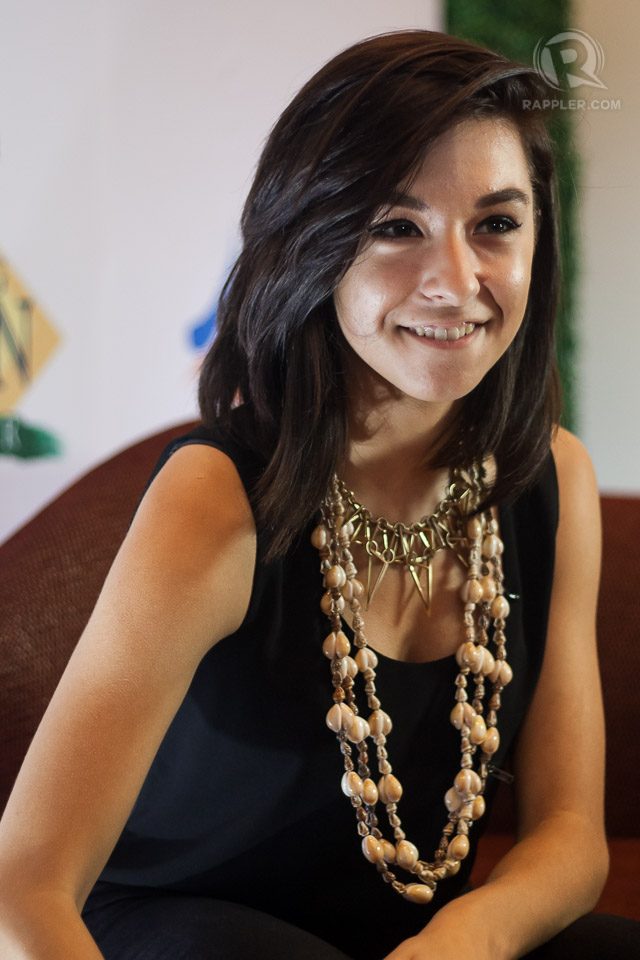 She can go soft and sweet on her lovely, natural falsetto, or go full throttle with a throaty, emotionally charged segment showing off her considerable range.

Coming from the slim 20-year-old singer, who would not look out of place in a college classroom or the neighborhood coffee shop, it all packs a powerful punch. The contrast between her passion for singing and her laid-back, real world style adds to her relatability factor, which Christina herself says is what sets her apart. 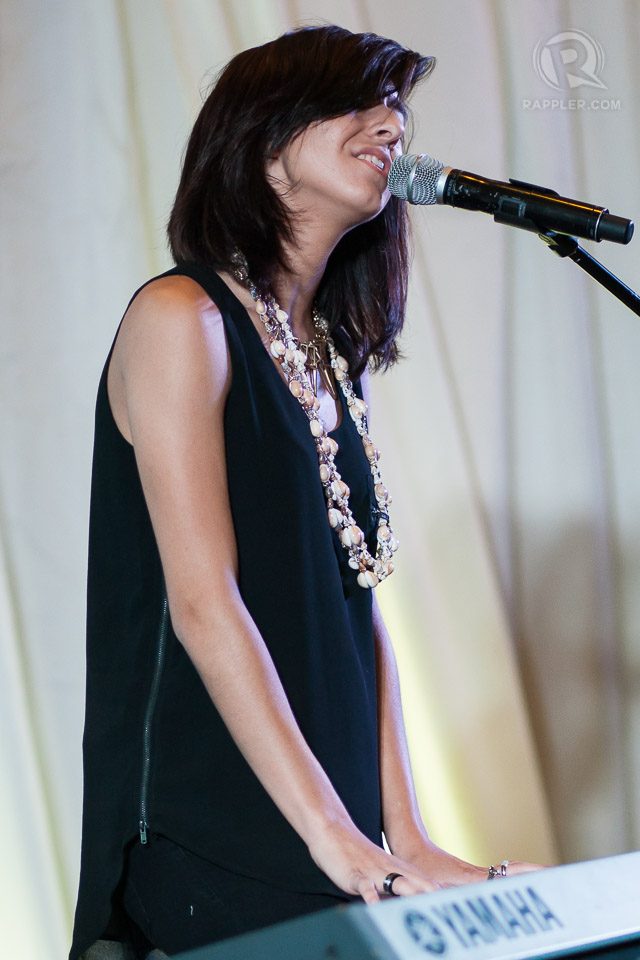 “I was a little quirky, a little awkward, a little, slightly comedic, and I sing – I think the people just saw that and liked that,” she told media at a press conference on Friday, October 3.

Before she goes up onstage, she says, she does tune in to songs that help her get in the mood. When she’s especially nervous, she’ll listen to metal (Metallica is one of her choices) and EDM. She also said that she often says a prayer before a show.

Having opened for Selena Gomez, Christina also has nothing but good things to say about the Disney star-turned recording artist.

“She’s not a diva, she’s not the kind of celebrity where you’re like, ‘I’m afraid to walk into her room because she might yell at me.’ She’s not like that at all…she’s very sweet, and she has been a mentor to me…I’ve learned a lot from her.”

“She did let me know how happy she was for me directly after the blinds [auditions],” said Christina of Selena.

As this is Christina’s first time in Asia and in the Philippines, she also took the opportunity to praise her Filipino fans.

“I get a lot of retweets and a lot of favorites, however, when I posted for the first time that I was coming to the Philippines, I really don’t even know what happened to my social media, it was like up thousands and thousands of people liking it…it was overwhelming, I’m not used to that! It’s crazy” she said.

Christina is set to perform on October 4 at Alabang Town Center at 4pm, and Glorietta at 7pm. She will also sing at Trinoma Mall on October 5 at 7pm. – Rappler.com