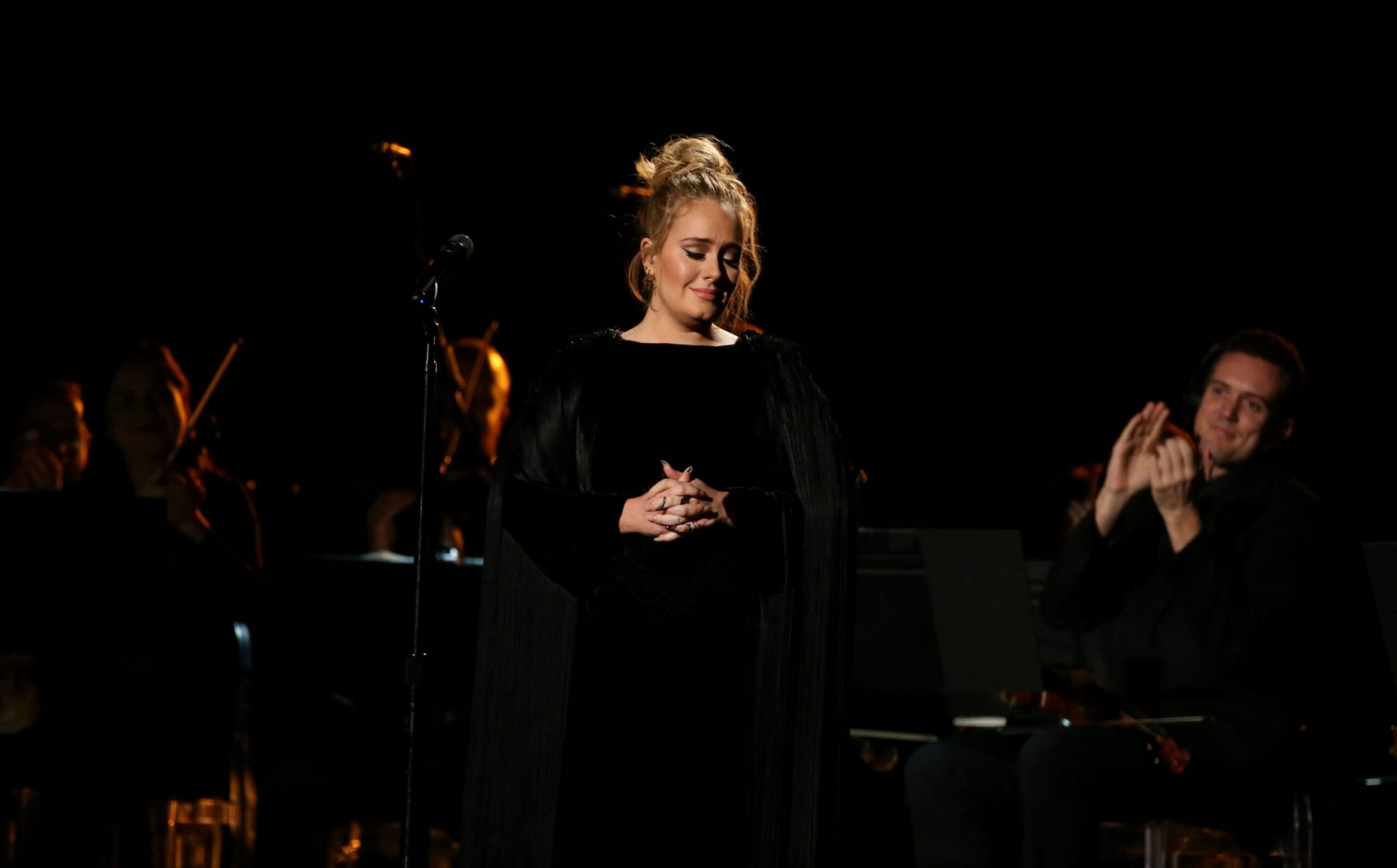 LAS VEGAS, USA – An incredibly nervous Adele kicked off her Las Vegas concerts on Friday, November 18, 10 months after she angered fans by postponing the shows at the last minute.

People who attended the chart-topper’s first Weekends with Adele show at Caesars Palace said they were thrilled to finally see the Grammy-winning singer live on stage and seemed to forgive her for the postponement. The audience greeted her with a standing ovation.

“Thank you for coming back to me,” the singer said.

Fans said the show felt intimate and they were moved by her performance of hits including “Hello” and “Easy on Me.”

“Adele brought it like she always does,” said 49-year-old Nicole Quinn. “I laughed, I cried, I screamed, I jumped, everything. And so did she.”

“Amazing. Spectacular. She was the bomb,” said Sally Hoffman, a fan from Philadelphia.

The British singer faced a backlash in January, when in a tearful video she said she could not perform the shows because half her crew had COVID-19 and the pandemic had caused delivery delays. The concerts were due to begin the next day and some fans were making their way to Nevada, or already there, when they got the news.

Shannon Tupper, 55, said she had been “incredibly disappointed” at the time but, after seeing the show on Friday, felt it was “worth the wait for sure.”

“She was amazing. I’ve been to a lot of concerts. I can’t even describe how good it was,” Tupper said.

On Thursday night, Adele shared a picture of herself on Instagram during a rehearsal, saying she was “highly emotional, incredibly nervous but can’t sit still because I’m so excited.”

Known for ballads about heartbreak and nostalgia, the 34-year-old made her musical comeback last year with her fourth studio album 30. It is nominated for the coveted album of the year award at the 2023 Grammys. She is scheduled to play in Vegas through March.

“She was wonderful,” said Alisha Wilburn, a 39-year-old from Tennessee. “And I can’t believe she gets nervous. Like, why does she get nervous for peasants like us? We just revel in her gloriousness.” – Rappler.com