MANILA, Philippines – K-pop girl group aespa is gearing up for a comeback with the release of their new album Girls on July 8!

The four-member act announced the news on Wednesday, June 1, alongside a 15-second teaser for their second mini-album.

On Wednesday afternoon, the group also surprised fans with the release of the lyric video for their track “Illusion,” which is also part of their upcoming album. 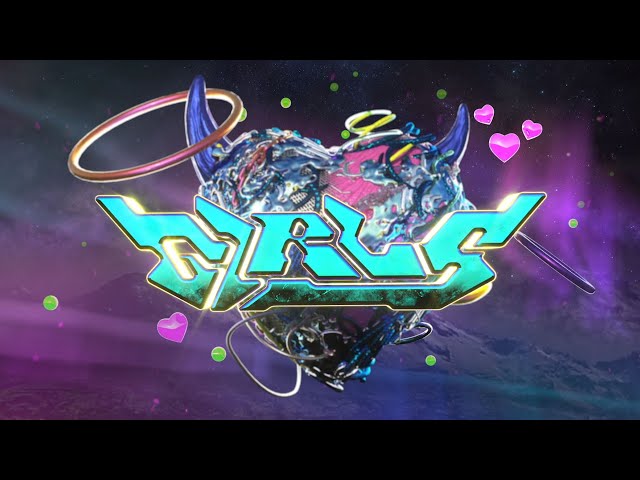 SM Entertainment also announced on Wednesday that they had sealed a global partnership with US record label Warner Records for the distribution and marketing of aespa’s music. According to a Soompi report, this new partnership will give way to aespa’s Girls album being released simultaneously in South Korea and the United States.

The agency added that the aespa will also be releasing the English-language single “Life’s Too Short” on June 24. The girl group first performed the track during their Coachella stint in April 2022, saying that it’s part of their “soon-to-be-released album.”

Girls will serve as the group’s first comeback in nine months following the release of Savage in October 2021. They also released a remake of “Dreams Come True” in December.

Made up of Winter, Karine, Giselle, and Ningning, aespa debuted under SM Entertainment in November 2020 with the digital single “Black Mamba.” They also released the digital singles “Forever” and “Next Level.” – Rappler.com